With today's guide, the Factions and Commander of Age of Wonders: Planetfall will have no more secrets!

Today's guide is about creating your own commander and choosing which Faction you belong to in Age of Wonders: Planetfall, title published by Paradox Interactive. Our Add to cart it is totally customizable: we could decide Razz, bonus and even choose the Jimi Hendrix . If you are curious to know what are the best characteristics to attribute to it to win against the other Factions, read on! 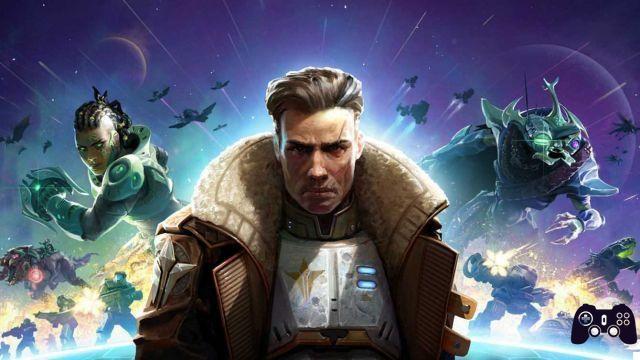 Age of Wonders: Planetfall include ben six Factions / Races to choose from. Each Faction / Race is unique and has its own particularity. Although each sees the other five Races in its own way and plan invasions, there is a common denominator for all of them. All Factions had to face the fall of the Star Union, their true and only realm, and following this incident each of them found one new house and a way to survive. But besides a common history, there are other aspects that the Races share.

Each Faction has its own fighting lineup, combined with specific weapon groups, and each develops its own technologies tree. As for the arsenal, each Race has well eight units with two Racial Ships and a Colonizer. But that's not all: for each Race there are wells otto Unit Mods insieme a Special Operations, Buildings e Social Doctrines. Discover new technologies (Secret Technology) can further diversify the Factions as, by doing so, other Mods, Units and Operations are unlocked.

If you can constantly progress and develop new technologies and complete the tree, the Race will be rewarded with the most powerful arma Doomsday. Depending on the Faction, the types of weapons used and the secret technologies developed, i Tech Paths, that is, the branches of technologies will be different and guarantee different objects. This allows us to explore different options when choosing which technology to develop. 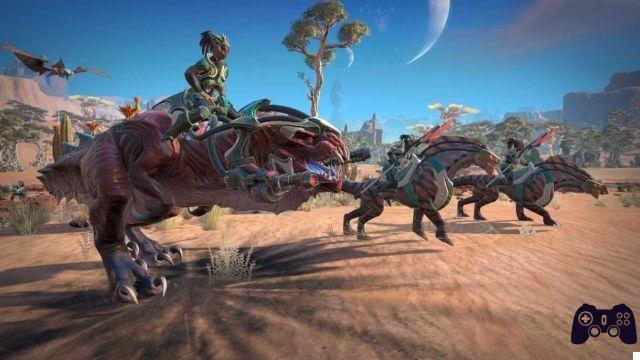 All Features - Age of Wonders Planetfall: Lead factions and commander

Now that we have a general overview of the Factions or Races, let's see the characteristics of each:

If you are at the beginning and do not know exactly where to start, our advice is there Vanguard faction which turns out to be one of the simplest to use. 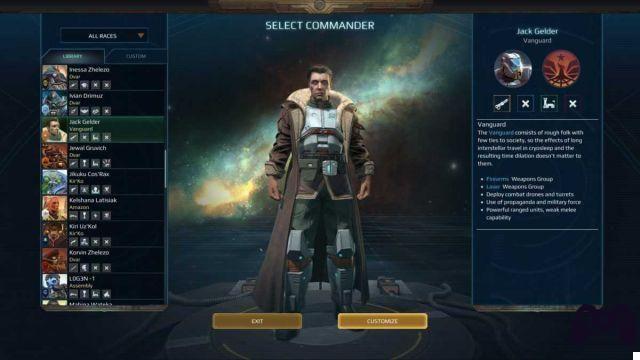 Here are all the bonuses - Age of Wonders Planetfall: Lead factions and commanders

Now that you have chosen the Faction / Race to start with, we can walk you through four sets of bonus among which to choose one to attribute to the commander. In total, when customizing the commander, you will have three default points to spend.

Attitudes (Vice) add bonuses to your commander but cost a penalty. 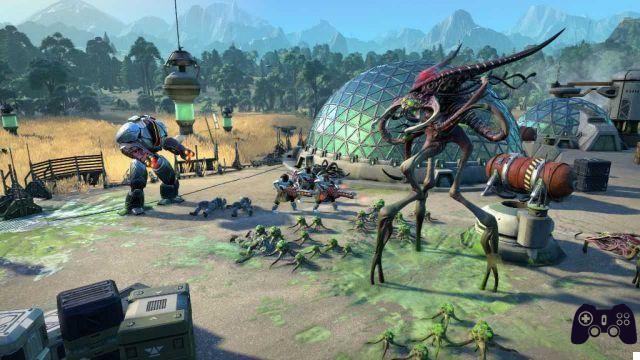 Our advice is to start with Kleptomaniac as you can easily get energy while on the go, which nullifies the loss of money per shift.A good choice are: Veteran, Military Detachment, [Promethean] Assault Equipment, e Kleptomaniac. I hope this guide to the Commander's Factions and Bonuses will be useful to you, but if you want to know more, don't forget to consult the official site of Age of Wonders: Planetfall. In the meantime, keep following us if you want more updates and advice on this and other titles on Holygamerz.com.

add a comment of Age of Wonders Planetfall: Faction and Commander guide