Watch Dogs: Legion, how to recruit and get the best affiliates

Find out in this guide how to recruit and get the best affiliates for Watch Dogs: Legion, including unique operators and professional assassins

Watch Dogs: Legion, Ubisoft's latest effort, is finally on the shelves, so you can play the last chapter of the series set in the Dystopian London. Series that has evolved a lot and that for a long time has struggled to find its true identity. With Legion Ubisoft would seem to have managed to find an excellent mix of components, which we clearly talk about in our review. However, we are interested in one particular feature, that of recruiting! In this guide for Watch Dogs: Legion you will discover all the secrets on how to recruit new affiliates, which are the best, how to equip them and much more.

The basics of recruiting

One of the first tasks you are given is to recruit your very first agent. Not a simple choice if you don't have the knowledge base to make the right decision. First you should look at the abilities of the potential agent and which ones you would like to exploit in future missions. There are also Albion agents, which generally hate DedSec, and there are some specific ways to get them.

As you become more immersed in the game you may also want to find units that have unique abilities and generally more powerful than the common ones. We will also get to talk about how it is possible to customize affiliates, all this if you keep reading ours guida per Watch Dogs: Legion on how to recruit the best.

Choosing Skills - Watch Dogs: Legion, how to recruit and get the best affiliates

The most important thing to do in choosing your affiliates is to identify their skills. There will initially be little difference between each one, so they will fit pretty well with every style of play. They could provide you with better hacking skills, quick downloads, or even unique vehicles. Useful it would be know their profession, to find out what perks they can offer you. A doctor, for example, will provide you with healing skills, especially useful if you decide to play with the permanent death of your affiliates.


Among the most useful skills is the possibility of exploiting robot drones or spiders to infiltrate more easily and obtain information. Also, if the rookie with this skill finds a spider-bot station, he can use two at a time to cover a greater surveillance area. Additionally, there are some fun but avoidable abilities, such as Convicted, which could randomly and permanently kill your affiliate. They should have Flautolence they could be identified more easily, due to the fact that they will be more emotionally unstable.

Focus primarily on the affiliates they may have remote access to terminals and keys. Other useful skills could involve improving camouflage or receiving unique weapons. This was just the first step in figuring out how to recruit affiliates in Watch dogs: Legion. 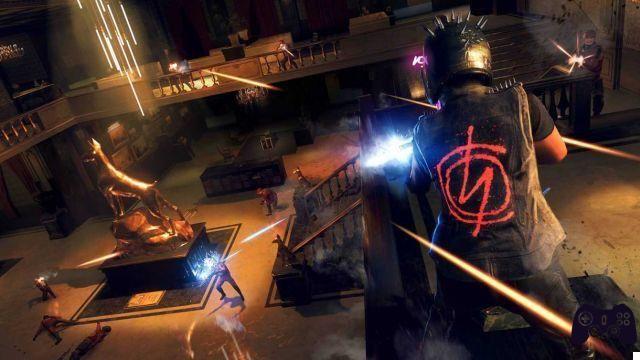 Now that you have a goal, it's good to figure out how to recruit affiliates and where to find the ones that are right for you in Watch Dogs: Legion. To improve the search you will have to head to specific villages in the game world. Camden Town for example it will be a rich source of Hacker, ad Hyde Park you will find beekeepers more easily instead. TO City of London there are crypto specialists and CEOs, who will help you make more money. Bagley it will also let you know when it has identified qualified recruits who are usually worth pursuing.

To recruit an individual, simply point at the car and press the hack button. This way you will have access to his profession and skills, by pressing RB / R1 / E you will add him as a potential affiliate. Then head to the Missions section and scroll through the recruiting missions. Identify the mission dedicated to the person you want to recruit and complete it. Typically you will find yourself having to help a friend of theirs or save them from extortion by the Kelley Clan. Should you manage to save someone from being arrested by the Albion miliazia, you can often persuade them to join without having to go on a recruiting mission.

Some individuals might have a thumb down alongside their name, this would mean they don't like DedSec. If there are two, it means they hate DedSec. In these cases it is best to avoid them and move on. Now let's move on to understand how recruit agents from Albion and how to find unique affiliates in Watch Dogs: Legion. 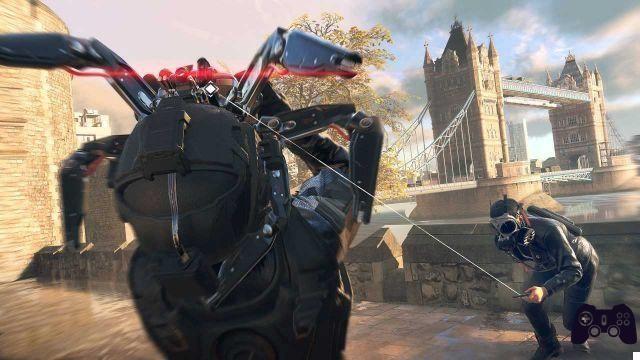 Albion recruits and unique ones - Watch Dogs: Legion, how to recruit and get the best affiliates

Albion is the enemy police agency in Watch Dogs: Legion, responsible for most of the first restricted areas you will encounter. As you will be quite quick to infiltrate the operations of Albion in the main storyline, you will soon have the opportunity to get one of their agents. To do this you will need the Deep Profiler, which allows you to really recruit anyone, even those who hate DedSec.

So make sure you tag the guards in a restricted area and then find out what you need to do to recruit them. Usually you will have to complete an activity of some kind, but once done you will be able to walk around the structures and complexes of Albion without arousing suspicion. In addition, agents are often better equipped, perfect if you want to tackle the game more aggressively.

On the other hand, if your target is unique affiliates, what you need to do is free a village busy by completing the liberation missions. Once this is done you will unlock unique recruits for each area, usually well equipped and with superior skills such as assassins or professional spies. We are almost done, in the next paragraph you will find out, after you have managed to recruit affiliates, how to customize their armament in Watch Dogs: Legion. 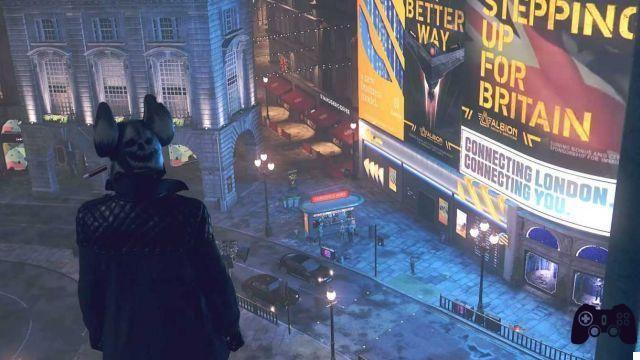 Customize your operators - Watch Dogs: Legion, how to recruit and get the best affiliates

Changing the appearance and equipment of your operative is quite simple, just go to the team menu while staying outside the occupied areas. To change their clothes you need to go back to the your refuge or in any shop of clothes in the city. Operators can wear any piece of clothing, jewelry, shoes or masks in your wardrobe or any store, so have fun customizing them. 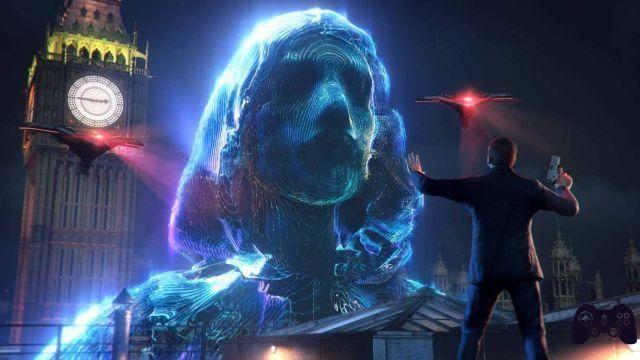 At this point you should know how to recruit new affiliates and what they are best to get in Watch Dogs: Legion. In case there are any doubts or you want clarifications, ask us your questions below in the comments! In case you still need some help we have other guides that might be for you: how to get the Marcus Holloway jacket, complete list of all trophies, complete guide to Tech Points and how to use fast travel.

Watch Dogs: Legion is a game developed by Ubisoft available on PC, Xbox One and PlayStation 4; will also be released for PlyStation 5 and Xbox Series X | S. We invite you to continue following us to stay updated on video games and technology.

Watch Dogs: Legion, how to unlock all pre-order bonuses ❯

add a comment from Watch Dogs: Legion, how to recruit and get the best affiliates