Tokyo Mirage Sessions ♯FE Encore: how to unlock costumes including the Joker costume

Are you looking for clothes for your characters? Here's how to unlock costumes in Tokyo Mirage Sessions ♯FE Encore including the Joker costume

Since its first iteration on WiiU they have been including some new features at Tokyo Mirage Sessions ♯FE Encore. First of all, the title comes with all the DLCs released in the previous console, including new dungeons (Idolasphere) and costumes. In addition, some improvements have been added that streamline the mechanics, such as speeding up Sessions and adding new characters to Sessions attacks. The most notable addition is the EX Stories that add depth to the characters' stories, all short and taking place within the dungeon Area of Aspiration.

Lots of new clothes for the Encore

One of the best parts included in video games is the customization. However, these options are often locked behind paid DLC. Tokyo Mirage Sessions ♯FE Encore, makes character customization one of its strengths, leaving the player to unlock them through game mechanics. While not having characteristics, the costumes of the characters bring further characterization, also inspired by other video game sagas. In this guide we explain step by step, how to unlock costumes for the protagonists of Tokyo Mirage Sessions ♯FE Encore including that of Joker. 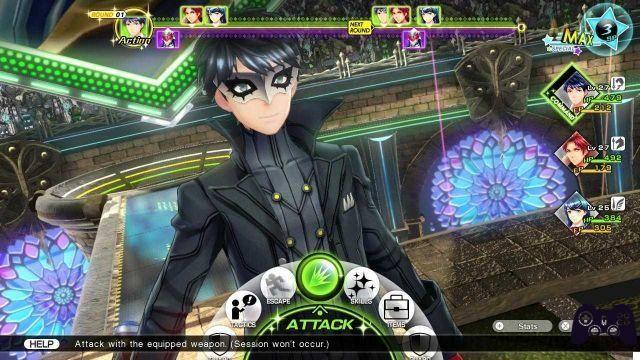 How to find Anzu's shop - Tokyo Mirage Sessions ♯FE Encore: how to unlock costumes including the Joker's one

First of all you need to know that, although the game offers the use of some costumes immediately after unlocking them, many of them will not be wearable before having them purchased in Anzu's shop in Harajuku. This location will be made available after completing Chapter 2 and during seconda. Then just access the game map and select Harajuku as your destination and head directly to the store.


Inside Anzu will offer us the purchase of the costumes unlocked by us during the story or with the missions. Prices can vary enormously and some of them are really expensive, but don't worry if you play quietly, Yen will never run out. To wear them just press Y to open the menu, select the Wardrobe and choose the costume to wear with A. 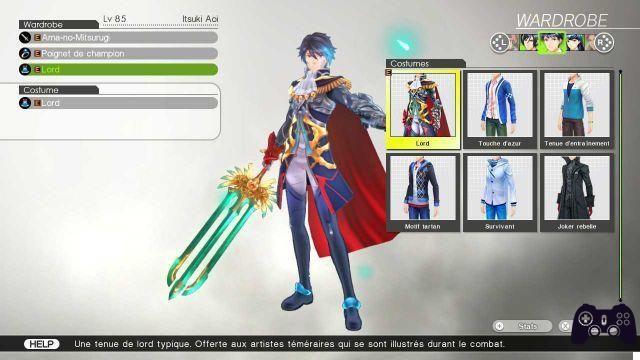 Ok, but where can I find the outfits? - Tokyo Mirage Sessions ♯FE Encore: how to unlock costumes including the Joker costume

There are various ways to unlock costumes. The primary one is also the most passive and consists ofadvance in the main mission, then gradually unlocks new costumes that are free or available for purchase at Anzu's shop. The second is through the completion of the side quests, will then be unlocked new movies where the protagonists will wear the new costumes to be able to buy. The secondary missions will gradually become available with the increase of the Stage Rank, which we talk about in this guide.

Another way to unlock new outfits was introduced with the Encore edition of the game. During the second intermission Tiki will contact us to undertake a new mission introducing us to EX Stories e all’Area of Inpiration. Exploring this new idolasphere we will eventually meet some chests in which we can find the new costumes inspired by the Persona series including that of Joker. 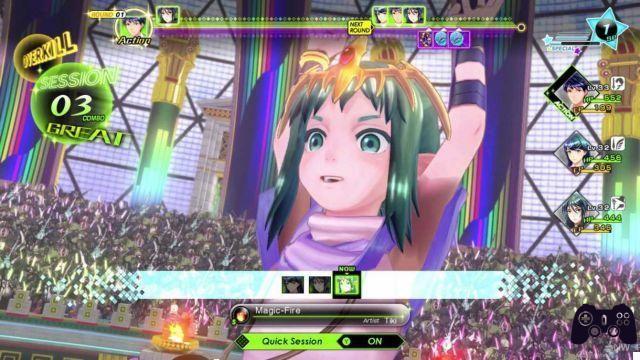 And the costumes for Tiki? - Tokyo Mirage Sessions ♯FE Encore: how to unlock costumes including the Joker costume

Tiki is a main story character. It is she who offers us new weapons and helps us uncover the Performa to unlock new skills. In the WiiU title he was a completely non-player character whose story we discovered during his side missions. In Encore we can take advantage of his help in battles by joining the Sessions. What the game doesn't say is that there are unlockable costumes for her too.


As with all characters, his outfits are unlockable as the game progresses and with side missions. To have them in our inventory it will not be necessary to purchase but we will have to participate in the Anzu store lottery in Harajuku. Randomly and using Melmark, Anzu will give us new character posters or very rarely new costumes for Tiki if already seen in history. However, we must be careful because the game will not warn us if we have unlocked new clothes, we will have to keep our eyes open and notice if in the movies the little Utaloid has a new appearance. In case we won the lottery, just talk to her at Bloom Palace(Fortuna Office) to put them on. 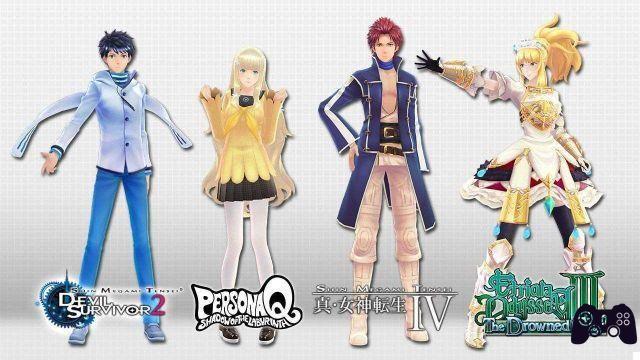 With the advice we have provided you should be able to unlock and put on the costumes. If you want more advice on how to get Master Seals, or raise your Stage Rank, I invite you to head to our guides section. In case you have any doubts or want clarifications, ask us your questions below in the comments. In the meantime, I invite you to continue following us on Holygamerz to stay updated on the world of video games and technology.

add a comment of Tokyo Mirage Sessions ♯FE Encore: how to unlock costumes including the Joker costume