The Stage Rank is fundamental to the progress of the game, let's find out how to get it up quickly in Tokyo Mirage Sessions ♯FE Encore

Commonly in JRPGs a key part of the game is to level up and get stronger. So it is also in Tokyo Mirage Sessions where each battle will earn us experience points to advance a level. But as with any good JRPG, there's not just a means to power up. The game offers many weapons to craft that can unlock different skills, the Master Seals to advance your Mirage to a better sub-class or even a sub-system of levels that unlocks other skills, quests and much more. The latter is called Stage Rank, the game does not explain it directly, but we will show you how to turn it up in Tokyo Mirage Sessions ♯FE Encore.

Empower yourself by posing and acting

In Tokyo Mirage Sessions ♯FE Encore everything revolves around the world of entertainment, even the battles are intended as small (fighting) performances. The combat arena is almost always the same: enemies in the center, characters on the sides and an audience of monsters cheering to encourage the "gladiators". Each protagonist has his or her vocation and during the game, he will slowly become more and more skilled and competent. Let's find out how to help them become better, unleashing their true abilities both outside and in combat. 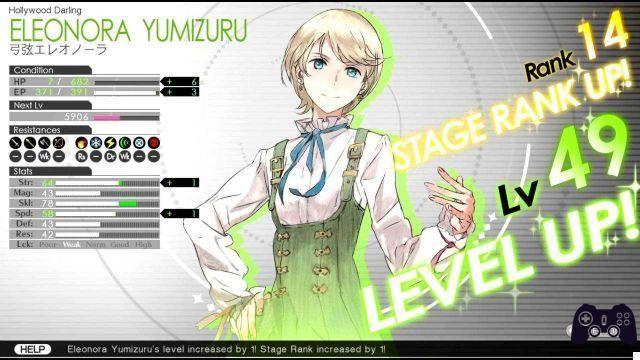 Some components of the game are not clearly explained. Stage Rank is one of these and it is a tiered system that defines the character's rank as an entertainer. A bar dedicated to accumulation is not shown (in addition to the stars that define the number of the rank), but secretly alternative experience points accumulate, eventually making us go up. It is one of the most impactful components in the game as with its advancement it reveals new Performa dormant to unlock Radiant Skill, new side quests for the characters and consequently theirs too special skills. Raising the Stage Rank is not difficult but it will be necessary to pay attention to some of our playing habits. So let's find out how to improve ourselves. 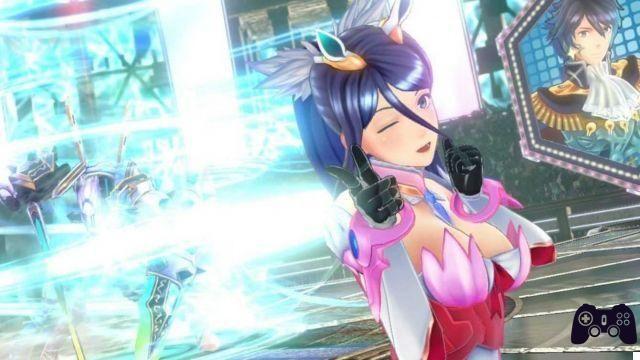 How to advance - Tokyo Mirage Sessions ♯FE Encore: how to raise the Stage Rank

Thanks to the fact that it is a fundamental component, it is not complicated to advance it. It takes some work but the mechanics are simple. Parallel to the level, the Stage Rank increases using the character we are interested in, having it in the active combat party. The more frequent its use and the greater its impact in battle, the more the Stage Rank will increase. However, there are some tricks to speed up or facilitate the process.

Later in the game a 'Sand it will unlock allowing you to level up faster. Furthermore, if in the fighting we manage to leave an enemy alive, we can continue to stay in combat simply by using buffs and heals among the companions, extending the battle times. The Stage Rank will increase with the passing of the turns. 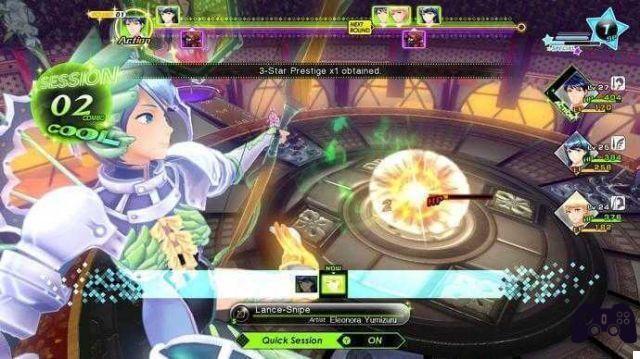 It's time to get back on stage

With the advice we have provided, raising the Stage Rank will become faster and more comfortable. If you want more advice on how to get it Master Seals, or unlock i morals including those for Tiki I invite you to head to our guides section. In case you have any doubts or want clarifications, ask us your questions below in the comments. In the meantime, I invite you to continue following us on Holygamerz to stay updated on the world of video games and technology.

add a comment from Tokyo Mirage Sessions ♯FE Encore: how to raise the Stage Rank