The best horror video games to catch up on Halloween

Looking for thrills and thrills during Halloween? Would you like to experience one jump scare after another and truly incredible adrenaline? There couldn't have been a better occasion than a guide to the best horror video games of this generation, to be rediscovered and dusted off, or to be played for the first time, on the occasion of Halloween, the party that makes October 31st the scariest day of the year ! So here is a selection of really scary titles especially for you! 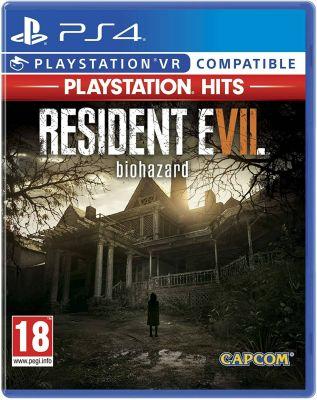 The 2017 hit that took on a new dimension of horror thanks to the use of the VR headset it is Resident evil 7: Biohazard, the game that had the honor of continuing one of the most famous sagas in the history of video games, but above all the burden of returning to the glories of the past the sensation of terror and fun that characterized the first chapters of the Capcom series . 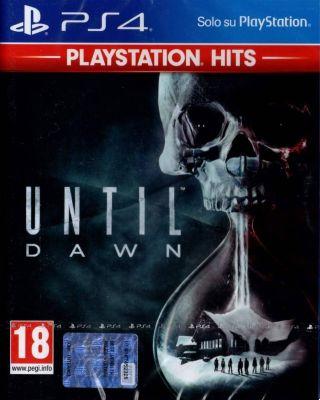 Until Dawn is the exclusive PlayStation4 released in August 2015, title developed by Supermassive Games and conceived as one of the most important titles offered by the Sony home console. The game managed to carve out a fair amount of consensus among critics and audiences without, however, being able to reach the status of a masterpiece. And in the light of the great premises, it is evident that it is a product that has left behind many regrets. Until Dawn puts players in the role of one of eight teenagers (the controlled character changes during the story) traveling to a small wooden cabin lost in a mountain area, for a weekend of fun. Too bad the young people get together pursued by a mysterious killer and threatened at the same time by the weather conditions of the snowy climate and by their own personal dramas. To survive the night you'll have to take on the role of each character while exploring scary cabins, abandoned mines and snowy hills... What else awaits you? You will find out only by playing! 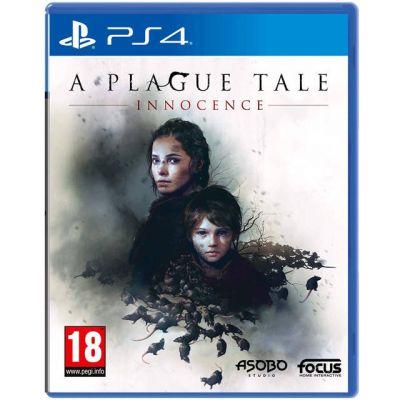 France, 1348. The Hundred Years War against the British is only at the beginning but its corollary is already evident, while the black Plague it is spreading like wildfire without making distinctions of flag. The story of is set in this scenario of blood and disease Friends from Hugo De Rune, two extremely different brothers. This is the principle of A Plague Tale: Innocence, the title of Asobo Studio which turns out to be a very mature, conscious production, which shows no side to anything. The storytelling and the atmospheres are its strong point, accompanied by a gameplay that is simple in structure (made of stealth, action, puzzle solving) but functional and deeply interconnected in all its parts. France is waiting for you now! 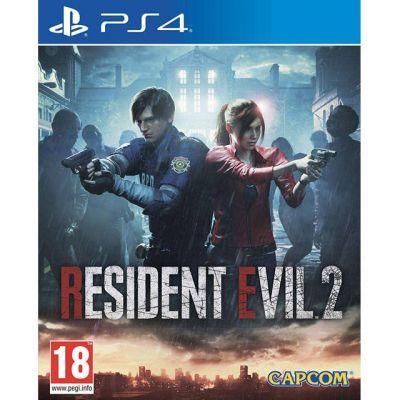 Not only the seventh chapter Biohazard, but also the second (clearly in a remake version), which turned out to be the best nostalgia operation and the most successful relaunch of a franchise that was starting to stagnate before the experimental seventh chapter. Proving that they have understood its duality, made up of the echo that speaks to the players of the 90s and the more modern one with an action soul, Capcom gives new life to Raccoon City. Resident Evil 2 is a survival horror in its purest sense, enriched by fresh mechanics and an incomparable sound design, an operation whose success is only minimally affected by the repetitiveness due to the double scenario. Returning to Raccoon City has never been so terrifying! 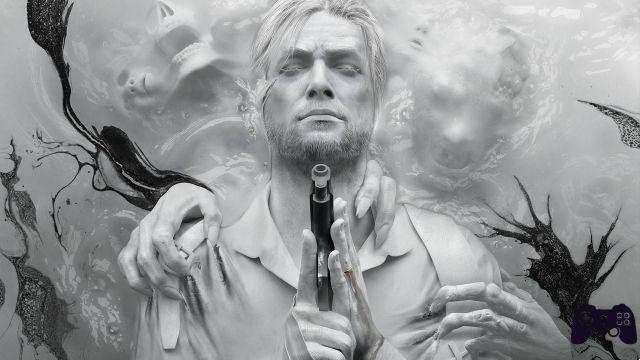 The Evil Within 2, like its predecessor, is inspired and not a little by great classics of the genre such as Resident Evil and Silent Hill, sometimes even managing to pay homage to what is the history of survival horror. In general we can therefore say that the new title of Tango Gameworks it works, and well too. Often we will find ourselves having to surprise or try to avoid the creatures, who will not hesitate to attack us as soon as we take a wrong step. Larger playing areas will allow the player to run away or, if he prefers, to face the enemy in an open field. A note of merit must be made to the sound sector, able to properly produce the atmosphere that we can expect from a horror game. The settings are also very good while the textures are not yet optimal, an element probably due to the fact that it is not yet the full game. 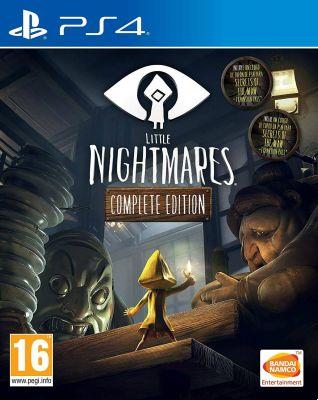 Little Nightmares is a platform and puzzle video game developed by Tarsier Studios, and distributed by Bandai Namco Entertainment, full of secrets and mysteries, which we can relive while waiting for the next title, arriving in 2021. The protagonist of the game is a nine-year-old girl named Six. It all starts with the little girl dreaming of a woman in a kimono, soon after she wakes up to find herself inside a suitcase in a huge and surreal underwater resort ship called The Fauci (The Maw in the original). Six embarks on a journey through the bizarre and unpredictable world of Le Fauci. However, her escape proves to be very difficult... Let's find out together how the story of the most famous "yellow raincoat" in video games continues?

PS5 headset | The best to give at Christmas ❯