Resident Evil 2 Remake brings some changes to the original from the point of view of the plot and the possible playable endings, let's see, in this guide, how to unlock all the endings of this title, already much appreciated by nostalgics but also by newbies of the saga

Compared to the original version of Resident Evil 2, this one remake (here our review) presents some interesting changes from the point of view of the plot and the possibility of having different endings of our adventure.

Going back quite a few years you will remember that the first titles of the Capcom saga featured a system called "Zapping" that allowed us to live our adventure and play with two different characters. However, Capcom also introduced a system in which, depending on the character played first, the second would see completely new content in "his" version of the adventure. This system was only partially maintained in Resident Evil 2 Remake, let's see how. 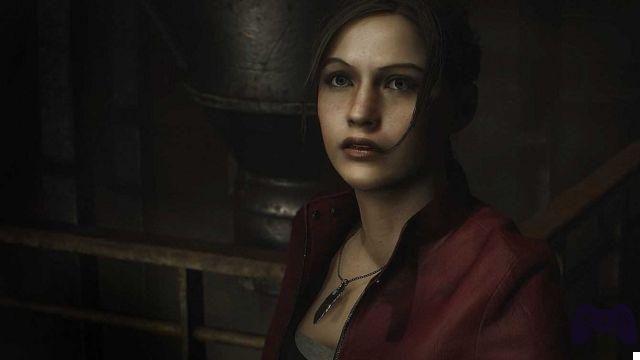 Resident Evil 2 Remake: how to unlock the real ending | Guide

In Resident Evil 2 Remake there are 4 possible endings; completing a character's campaign unlocks a scenario "B" for the opposite character. The campaigns are pretty much the same, with only a few minor variations in the mode "B". Unlike the original game, where the order of use of the characters affected their adventure, in this remake each character has a unique story, their own “A” scenario and their own “B” scenario and it doesn't matter in what order you find yourself playing them. You can play the scenarios in any order you want and get the "true" ending only after the first couple of completions, essentially, you have to complete Leon's story and Claire's story. Once you have completed both stories you will get the "real" ending with a lot of bosses. Here is a rundown of all the possible endings: 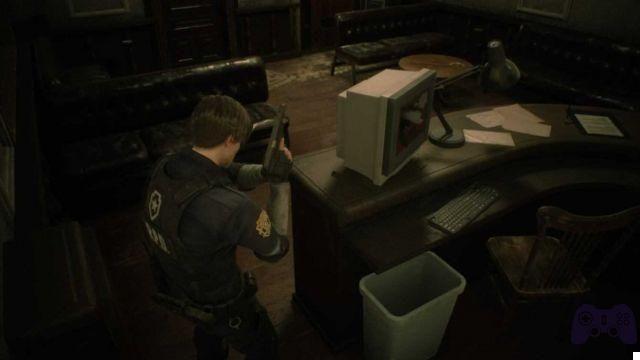 Resident Evil 2: here is every boss for every scenario (SPOILER) | Guide

Dear guys, know that spoilers start from here, in fact this section of our guide is reserved for the most curious. From here on there will be a small roundup with the bosses you will meet in each ending, but it is important to emphasize how the final bosses are related only to the character you are using. In addition, for each character you will unlock weapon at the end of the individual scenarios, which you will need during the fight with the last boss, also in this case the weapon changes the moment you find yourself playing with Leon or Claire. Here are the final bosses of Resident Evil 2 Remake and the respective weapons to use against them: 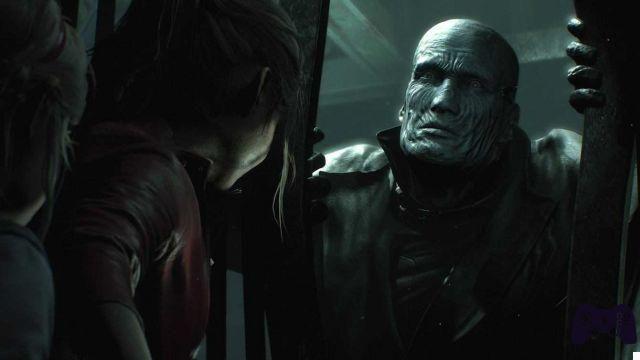 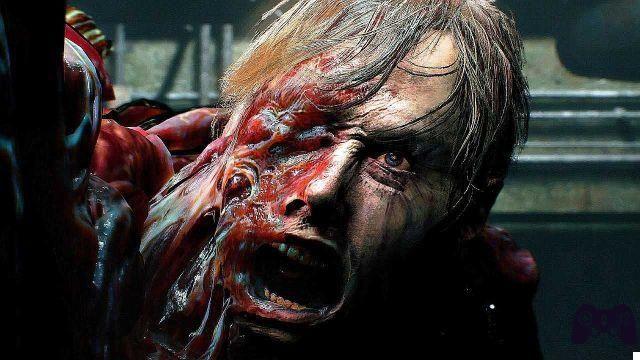 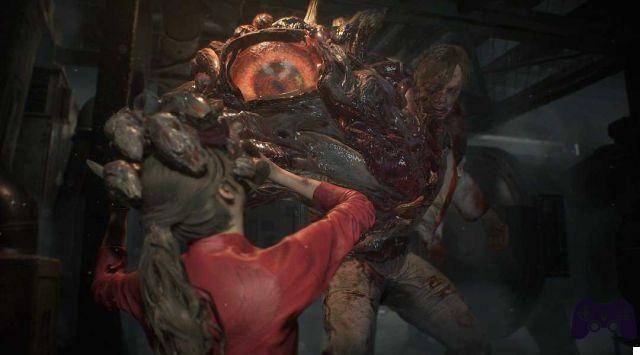 This was a guide to discovering and unlocking all possible endings of Resident Evil 2 Remake, a title that has recently become part of our videogame libraries and which is destined to mark a real groove in the remake category! Meanwhile, I refer you to our other guide on this very interesting title that will help you find eashatch all the rolls.

Resident Evil 2 Remake: where all the rolls are located (Film Roll) ❯

add a comment of Resident Evil 2 Remake: how to unlock all endings | Guide