Let's find out together, in this short guide, the complete trophy list of PGA Tour 2K21, the golf simulation title par excellence available for free in October for all PlayStation Plus subscribers

Many of you will surely remember the guys from 2K Games exclusively for the NBA series, which has now become a reference point for all basketball fans. Obviously being an even more niche sport in Spain, the PGA Tour franchise has always remained even more muted, despite being practically one of the very few major exponents dedicated to golf. The 2K21 version of the title has been available since last year on PC, PS4, Xbox One and Nintendo Switch and has recently been added to the PlayStation Plus Instant Game Collection library. boundless green lands of golf, you can therefore do it for free. And maybe you can even think of platinating it!

PGA Tour 2K21's complete trophy list consists of 30 total statuettes, of which 17 in bronze, 5 in silver, 7 in gold and the inevitable platinum trophy. Being a sports title, we avoid giving you our usual lecture on the possible presence of spoilers and we immediately throw ourselves into the fray. Follow us, trophy hunters!

Let's start with the bronze trophies:

Let's continue with the silver figurines:


The gold trophies and the platinum trophy | PGA Tour 2K21: here is the complete trophy list!

Let's see below the gold trophies:


Finally, let's find out together the title of the PGA Tour 2K21 Platinum Trophy: 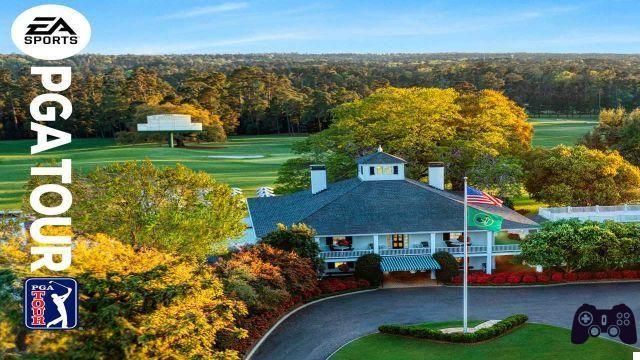 The complete PGA Tour 2K21 trophy list ends here. Hoping to have been useful we ask you: will you take advantage of this month of PlayStation Plus to recover the title? Are you a golf enthusiast? Write it to us below in the comments, we will continue to keep you updated with all the news, guides and reviews on videogame and tech! And if you are interested in game keys at affordable prices, we recommend that you take a look at the InstantGaming catalog!

Pile Up !: the complete trophy list of the curious platformer revealed! ❯