In this episode of our Nioh 2 boss guide we will explain how to beat Hachisuka Koroku, our old friend Yokai

The last title of the Team Ninja it really is a game very difficult and is able to create problems even for the most prepared gamers. The game's missions are littered with powerful enemies and treacherous traps, but the biggest obstacle for most players is the boss. For this reason we have decided to write one complete guide to bosses in Nioh 2 and in this episode we will explain come battere Hachisuka Koroku, our old friend Yokai.

Prepare for the best

Hachisuka Koroku is not an extremely powerful boss, but it's very annoying and it may cause problems for some players. The recommended level to defeat this boss is the 95, but you shouldn't have any problems even at a lower level.

Hachisuka Koroku is a hybrid with one Yokai Kappa and for that reason he will use some water element attacks. To avoid being put in trouble by these attacks, we advise you to prepare some amulet for resistance to the water element. If you want you can also prepare some talismans of fulmine, in order to exploit its weaknesses to electricity. In addition, the attacks of this boss will be extremely fast and annoying, so we suggest you prepare some too sloth talisman if you have the chance. Even items capable of increasing Ki regeneration, such as sacred water, they will be extremely useful against this enemy. 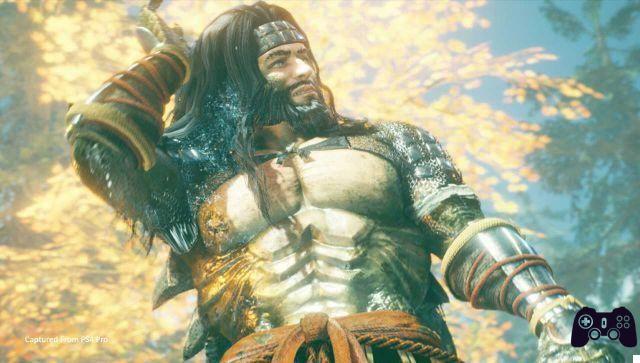 In this fight Hachisuka Koroku will fight using a kusarigama, the fastest weapon in the game. This weapon is capable of lightning-fast and close-range attacks large circular movements able to keep us at a distance. Against such a tool it is not recommended to use weapons such as katana or tonfa, since getting close would become really too difficult. Instead, to be able to get the better of the boss, we suggest you use long weapons such as the spear, the scythe or the odachi.


During this fight, the best approach will be to stay very close to the enemy and dodge to attack him from behind. Once behind him you can hit him a couple of times, but you have to be careful of his 360 ° attacks. Without perfect timing it will be very difficult to dodge these moves, for this reason we suggest you not to waste too much Ki, so as to have the possibility to pararvi and then go away to rest. Be careful not to stray too far though, because thanks to its wide range Hachisuka Koroku is capable of performing many very dangerous remote outlets.

During this boss fight, Hachisuka Koroku will exploit several explosive attacks very dangerous, but with a little attention it is possible to exploit them to our advantage. One of the easiest attacks to counter is there low rotation, as it will take some time to prepare and will be quite predictable. As soon as the boss flashes red, if you are close enough you just have to wait about a second and then do the explosive counterattack to block it. If you are a bit distant, you can still try to interrupt his attack, especially if you use one brute type transformation.

The second explosive attack on the other hand is a little more difficult to block and will be part of a combo. Koroku will initially try to hit you with a charged attack, then it will blow up and there he will attack from above with his kusarigama. The first shot has a charge enough slow and is not too difficult to block if you are in its vicinity. The attack from above is more dangerous and if it hits you it could really hurt you. For this reason, we recommend that you try to counterattack the first shot and dodge the second. 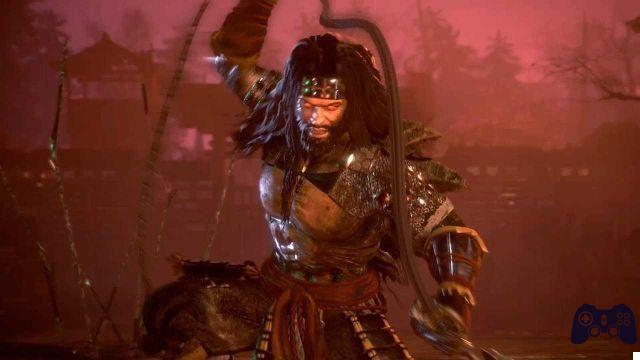 Fighting in the Dark Realm - Nioh 2 boss guide: how to beat Hachisuka Koroku

Being in part Yokai, Hachisuka Koroku will be able to take advantage of the Dark Realm and when he does, the fight will get more complicated. At this stage the boss will become much more aggressive and will also start using water attacks more often. Moreover, now he will also be able to create small whirlwinds and summon the Kamaitachi, one of the first bosses you ever faced.


At this stage it is essential to pay close attention to the Kamaitachi, since its shots could put you in serious difficulty. For this reason, we advise you to get away as much as possible from the creature as soon as it is summoned and wait for it to disappear. As soon as the spirit is gone, you will have toattack the boss from the front and use yours Yokai transformation to quickly inflict severe damage on him, so as to drag him out of the Dark Realm. 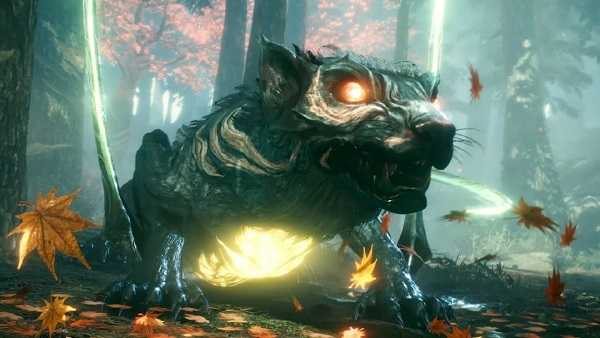 Another victim of the darkness

Fighting against a friend is never easy, but at least thanks to this guide you will be able to put an end to his suffering quickly and painlessly. If this guide on how to beat Hachisuka Koroku was useful to you, we recommend you also have a look at the other Nioh 2 boss guides on our site:

Add a comment from Nioh 2 boss guide: how to beat Hachisuka Koroku