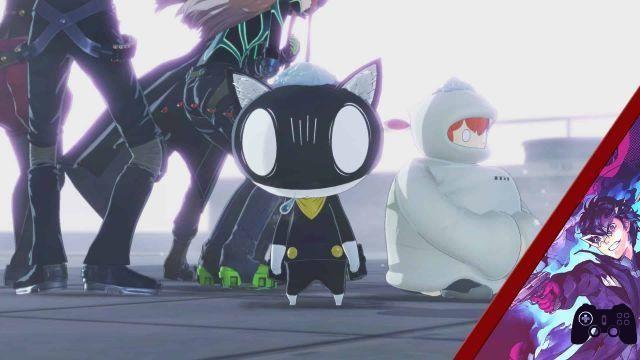 Persona 5 Strikers it's a musou with features from Action JRPG, a genre not very common in the West. It's not easy to settle in if you don't know its basic mechanics, and players accustomed to the original Persona, which are pure JRPGs, might find themselves blown away by this.

In this guide, therefore, I will show you some tips to start the title in the best possible way, as well as some tips on what to avoid in order not to have problems. For more information you can consult our complete guide to Persona 5 Strikers.

Persona 5 Strikers - a Musou, but with JRPG Action features

Although the gameplay of the title is purely action, continuing to press attack keys at random could result in a rapid Game Over even in the basic difficulties, especially if you do not take into account strengths and weaknesses.

How to understand the weakness of an enemy

The best way to understand which element an enemy is weak to is to hit it with one attribute at a time. 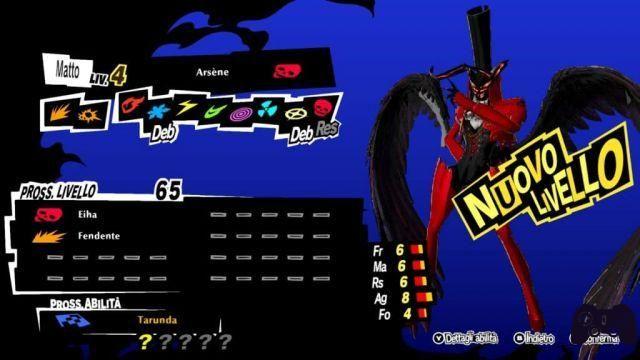 There are eleven attributes:

While the first two attributes (Physical Attacks and Firearms) can be used by all characters, the other 8 will be unique based on the Person equipped.


Once you have identified the weakness, begin to exploit it to inflict heavy damage on the enemy, both by exploiting your skills and the specific combos that make use of the Personae (the latter in particular will be essential to stun the enemy but not waste SP).

Also help yourself with upgrades, debuffs and support skills if needed.

Salvaged items - how to best manage them

HP and SP are individual, not collective, so if you use too many SPs in combat, or if you have a character with low HP, you can always replace it with a more fit one. Putting a fresh HP and SP Phantom Thief in the party can turn the tables on the table during battle. 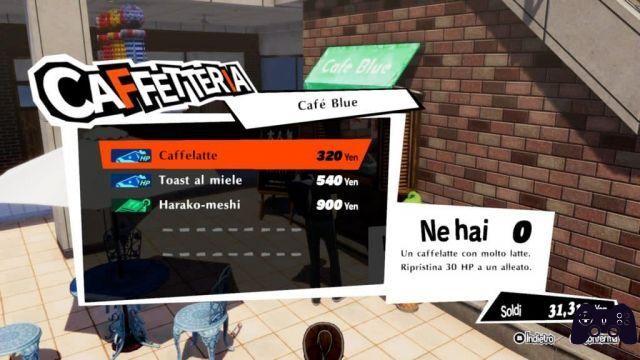 Remember to buy the items to recover the SPs before going to the Metaverse. This will serve not only to be able to use them during the trip, but also because the shop on duty that sells them will make them available again on the next visit.

Save the SPs for the toughest fights

A good SP saving tactic is to shoot enemies from afar. This mechanic will do considerable damage to the Shadows and save the team some SP.

It is important to know how to activate Personae Skills to save SP. Some combos indeed they will not cause the decrease of this important resource. Combine regular attacks with special attacks to do devastating damage without using SP.


When loading the Special bar, empty it as soon as possible by activating it. Not only will you save SP, but you will also be able to maximize damage on a group of enemies. 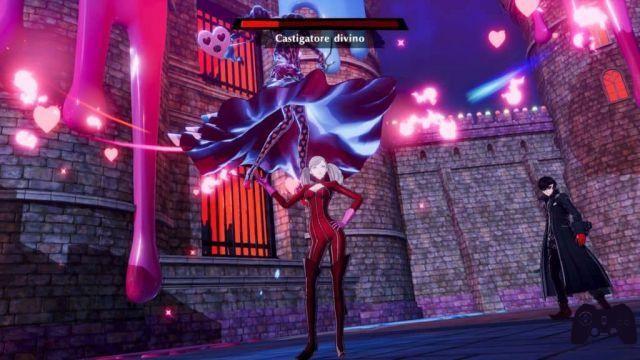 Form an alliance with the Phantom Thieves

Although it may seem obvious, it suits you talk often with other team members. Often your friends will provide you with useful materials, such as healing items or materials.

Another aspect of the game is yours Bond skill. These particular abilities are individual for each Phantom Thief and are used to increase parameters and statistics in a passive way. 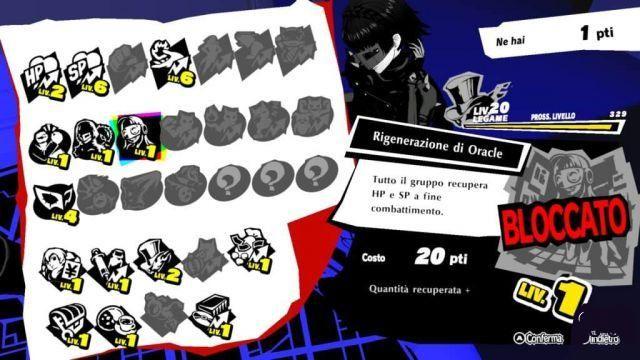 To develop these characteristics it will be necessary to collect Experience Points Bond, which can be obtained by winning battles, or, playing the role of the Protagonist, interacting with some buildings that can facilitate the collection.


Some of the most important are:

Being able to maximize these skills will not only make the game easier for you, but will help you unlock several other trophies.

The Third Eye: an ally to consider

Introduced in Persona 5, the Third Eye is a vitally important skill for Joker. This gift of the Velvet Room allows you to scan the surrounding area in order to find points of advance or hiding places to be able to perform the "THIEF MOVES". 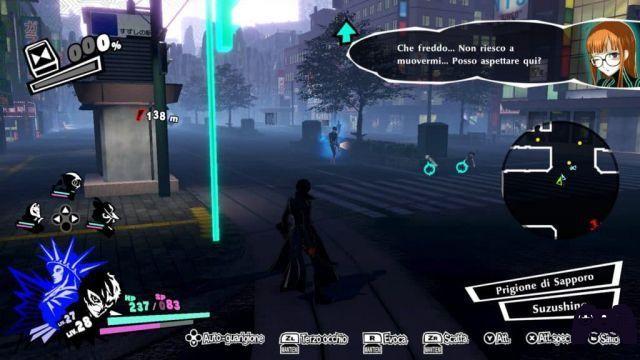 Furthermore, by observing enemies with this ability you can find out how strong they will be, and evaluate whether it is the case to engage in combat or not. Based on the color of their aura you can understand the level of challenge:

Take advantage of the Velvet Room!

As with any other MegaTen out there, Persona 5 Strikers make the most of it mechanics of fusion it will be essential to get Personae with ever better offensive skills and abilities. 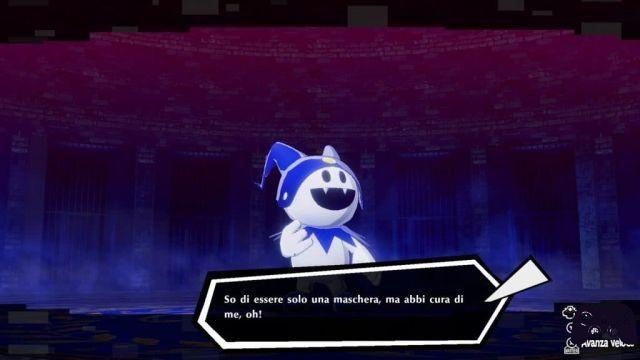 So fuse whenever you happen to, unless there are specific skills that you can't obviously give up.

In addition, in the Velvet Room, you can also upgrade the Personae you already have or register / summon them in the Prisoner Registry, so that you can better manage them at any time.