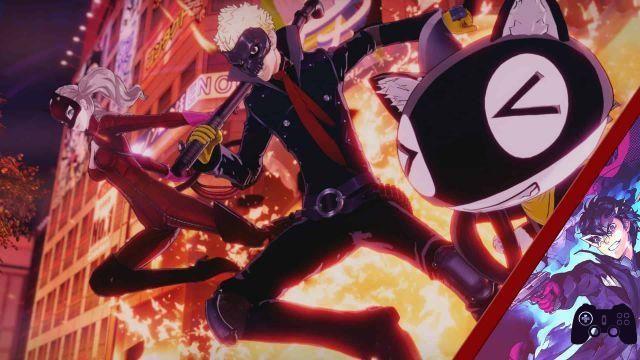 If you are a beginner and want to get an advantage in your experience on Persona 5 Strikers, in this guide you will find an in-depth tier list on all playable characters. In particular, the list below will take into account both the mere offensive power of each and the utility they will have as support, especially in the final stages of the game when the difficulty begins to rise enough.

Before we begin, however, I would like to remind you that this classification only serves to highlight who could be most useful to you in general regarding the battles.

This also means the characters at the bottom of the leaderboard they will not be completely useless, but they may have some rare uses where they excel while in the rest of the game content they are "only" average.

For more information on the game you can consult ours Complete guide to Persona 5 Strikers. 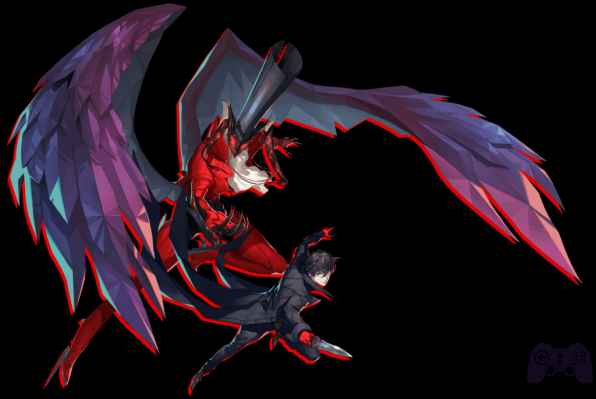 Joker is an extremely balanced character, but still manages to be an excellent Shadow exterminator. With its speed and the ability to use multiple Personae turns out to be a versatile character, therefore suitable for any situation. We would hardly have said the opposite since he is the protagonist of the adventure.

However depending on the Persona equipped, we cannot generalize too much, and it is highly recommended to always have a host of Personae with different abilities and characteristics by your side.

Joker has good movement and great moves to initiate series of attacks and deliver the final blow to enemies. Moreover, with the right Personae, he can be a good character to heal, upgrade the team and weaken enemies. 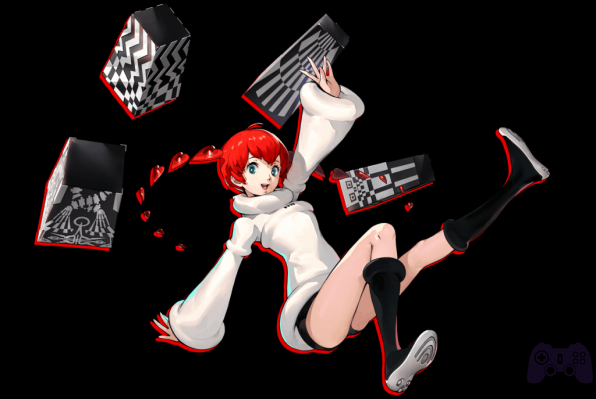 The new Phantom Thief is an excellent complementary character, also being very fast and having attack moves with a large area of ​​effect.

Having healing techniques, weakening and sacred skills available, Sophia it will be useful, not only at the beginning of the game, but also towards the end, alongside the Joker. 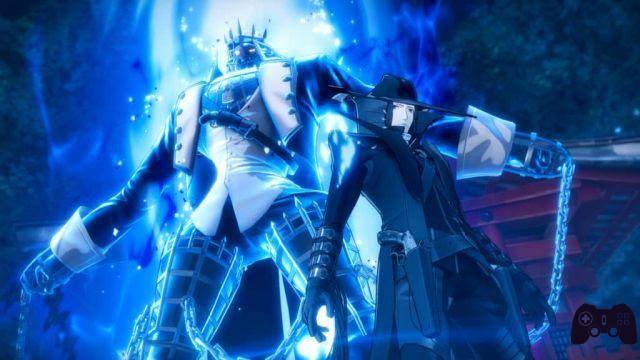 This new character also ranks high on the list. If Sophia's long range of action is scandalous, Wolf he even increased it thanks to his ability FURORE.

His first Master's Talent "Jaws of the wolf“Furthermore, he infuses all his attacks with the Divine element, which, being neutral and therefore ignoring any resistance and weakness, will always and in any case inflict damage.

In addition to having good power-up skills, she also has a wide variety of firearm and general skills that cover large areas, making her extremely versatile. 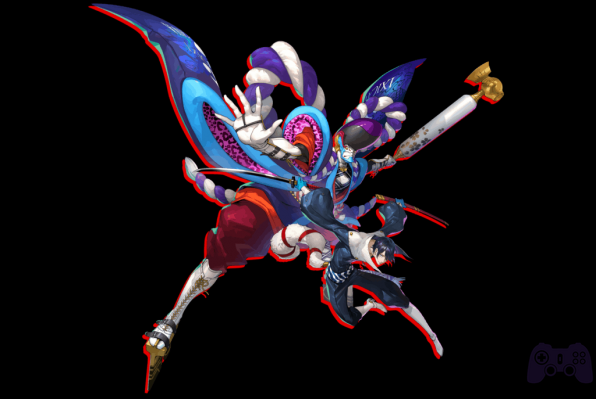 The veteran artist of the Phantom Thieves stays on track in this game as well. In addition to being very useful in the first moments of the game thanks to its elemental spells of ice, it can be useful even in the final stages of the story.

Fox he has an excellent horizontal range of attacks and his special counterattack move, combined with his extreme mobility and the ability to freeze and debuff enemies, make him a character that is worth keeping as a team in many situations.

Try to unlock all of his Mastery Feats as soon as possible, as they will increase the chance of critical hits with zero SP cost. 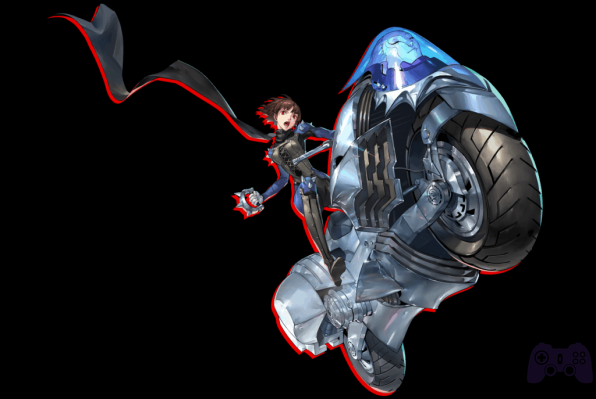 The very compost Makoto he is certainly among the best characters to quickly clean up the hordes of enemies that will attack you.

Thanks to its element spells Nuclear, in fact, you can use it to take advantage of the Technical damage on opponents who have suffered one of the altered statuses In Flames, Freezing and Electrocution.


It also possesses several healing spells and enhancement abilities, still making it a great choice should you wish to use it while exploring the Prisons. 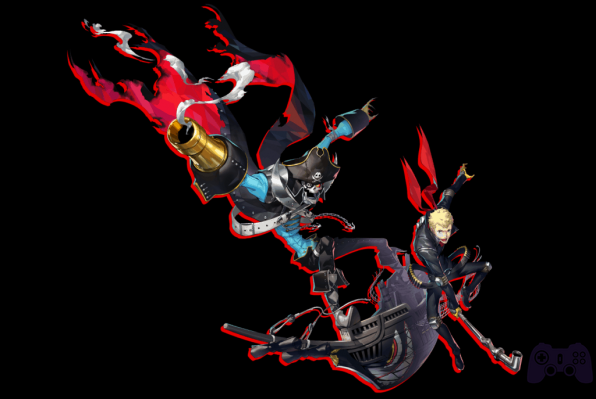 The infamous "Vulgar Boy" is a balanced character who places himself in the middle of the list. Ryuji has very good gun attacks, which hit multiple enemies and which are also very good with some bosses.

His Electric abilities are also very good at the beginning of the game and can inflict status Electrocution enemies, opening up the possibility of later doing Technical damage with physical abilities. 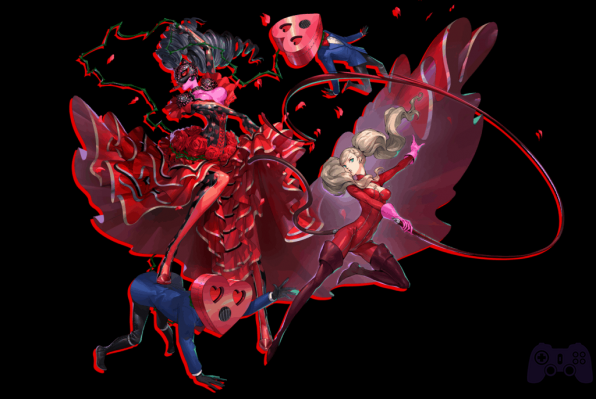 Ann he is a very good character for the beginning of the game, having a large attack range and a lot of spells that cause On fire.

While it has some decent spells to de-power enemies and to heal the party, after a while you will prefer to keep it as a reserve to use only against weak-fired enemies. 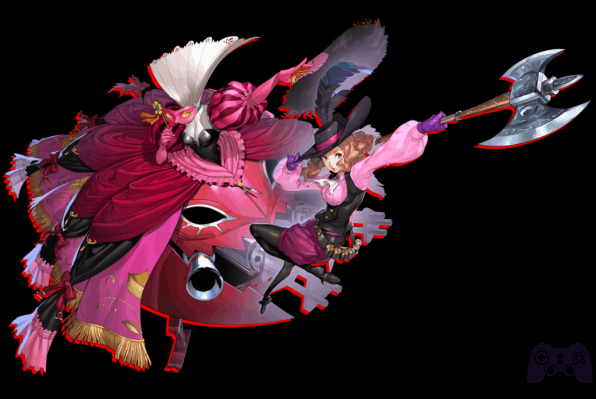 While she gains some very good weapon skills towards the end of the game, it is advisable to keep poor Haru often on the bench, being often situational and therefore not being comparable with the other characters present in the tier above.

She specializes in the use of altered status and psychokinetic abilities, making her a good choice if you want to exploit a lot of technical damage. 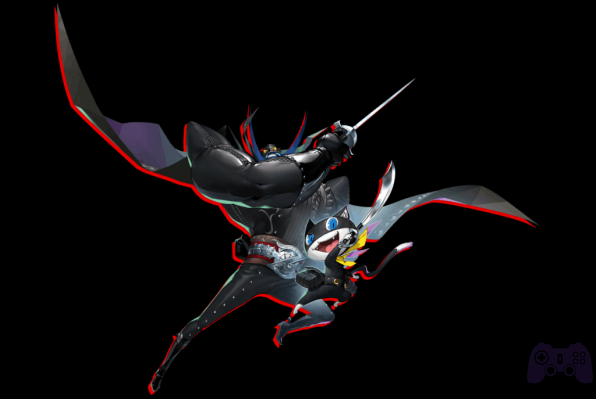 Morgana he is an excellent character when it comes to support, but his fighting style and moves used in general are quite subdued.

However, it remains comfortable to move around the van shape and makes meeting with the Shadows very easy. However in this game, where fighting prowess is paramount to support, Mona is at the bottom of the leaderboard.

Who is the best character in Persona 5 Strikers?

Sophia.
As a newcomer to the set, Sophia is simply one of the best characters in Persona Five Strikers, for multiple reasons.
Firstly, she is surely the best healer in the game.
While she doesn't have access to Salvation, she does have Divine Grace, which increases healing power, such as reanimation spells (in contrast to Makoto).

Who is the strongest character in Persona 5?
Who are the best group members in Persona 5 Strikers?

This Prison offers a mix of weaknesses and strengths, but the best set would be Yusuke and Morgana.
Although he has no elemental strengths because he is affiliated with the Almighty's abilities, Zenkichi should be the fourth chair as this is his story dungeon.

What is the strongest Persona in p5s?

Lucifer: The best Persona in general in the game and the most difficult to obtain.
The player must fuse Black Frost, Mara, Yoshitsune, Alice and Metatron.