Destiny 2: Shadows from the Deep, how to start the new Vex offensive activity

New for Destiny 2: Shadowkeep players. A new activity called Vex Offensive is available, let's find out how to unlock it

The start of this month was a surprise for everyone: Destiny 2 became Free To Play. Bungie wants to redirect, the second chapter of Destiny, on the right path; to arrive, perhaps, at a true Golden Age. Yesterday the Vex Offensive was launched and each guardian has the opportunity to embark on this new adventure. Before taking part in this new activity you will need to do some actions first.

The Right Way - Destiny 2: Shadowkeep how to start the Vex offensive

Free from the shackles of Activision, the guys at Bungie, have thrown themselves into a very ambitious project: Destiny 2 Free To Play for all available platforms. A risky move but which, in this first week, is giving the first positive results. The first day the servers were flooded with a new armageddon of users (myself included). On the YouTube and Twitch platforms, they are depopulated live on the game. The move of "word of mouth" has worked wonderfully, now it is up to the videogame house of Bellevue to manage this spark of success.

The activities available to the non-paying public will be many and well characterized. Also, Bungie has carved out a much more sip and progressive progression, to make sure that New Light can introduce the game world, its enemies and planets to all newcomers. All users will start from 750 Powers, will also have the possibility of transferring the saves between all platforms, another novelty certainly appreciated by the players. However, the cross-platform transfer will not include any expansions, which will need to be bought again. 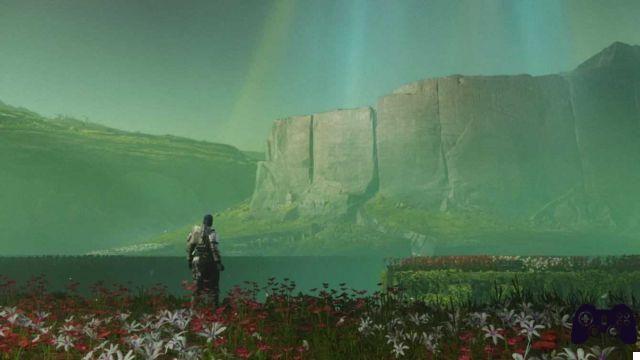 How to unlock the activity - Destiny 2: Shadowkeep how to start the Vex offensive

Before accessing this new mission you must first complete the quest "Eyes on the Moon". Go to It works Rey, the Vanguard of Warlocks, who will entrust you with the mission: Invasion Vex. You will return to the Luna and you will have the task of investigating some Vex invasions affecting the Earth satellite, which seem to come from the heart of the Black Garden. Anchor of Light, Mouth of Hell and Archer's Rope are the areas to be patrolled with a high level of Vex presence. 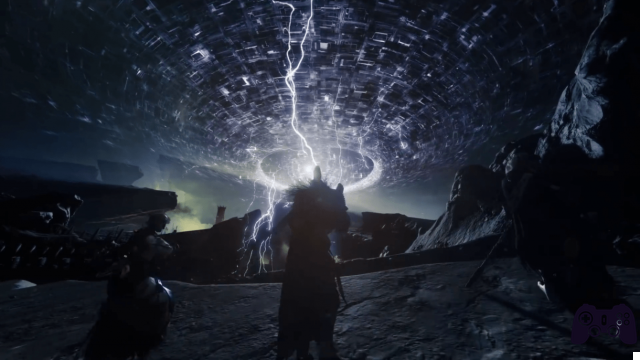 Once completed, just go to Eris Morn in the Sanctuary on the Moon area. You will be given one Banner of the Raid and, of course, access to the new one Vex offensive. In this way you will complete the Quest "Eyes on the Moon”And you will be free to participate in the Vex Offensive directly from the navigator in the lunar map.

Have you downloaded Destiny 2? How does this new Vex Business look to you? Let us know below in the comments. For other news on the world of video games and not, keep following Holygamerz.

add a comment of Destiny 2: Shadows from the Deep, how to start the new Vex offensive activity