If you've gotten lost in the sheer amount of content added in the Director's Cut, don't worry. Let's see together how to start the new missions in Death Stranding Director's Cut

Death Stranding's Director's Cut is more than just a dlc. among the novelties they rebalance the gameplay by providing additional approaches in deliveries and combat. That's not all though, because among the different gadgets and the different modes added, we also have new missions that diversify the level design and lore. To find out how to start all new missions related to history in Death Stranding Director’s Cut, follow our guide.

Between the serious and the facetious

The peculiarity of this new "edition" is, in addition to additions, its exclusivity for PS5. Certainly with this move, Sony wanted to give it a further reason for the purchase of your console. If already with the base title players could have fun in a thousand ways different within the beautiful world sandbox created by Kojima, with this update the opportunities are enriched. From the new modalities, such as training or car races, to new weapons like the Maser gun, or to new equipment and structures such as the catapult and robot from travel, the game system was abundantly revised. The player, beyond the equipment, will have something to rejoice in discover adding new missions. So let's see how to start the new missions in Death Stranding Director’s Cut. 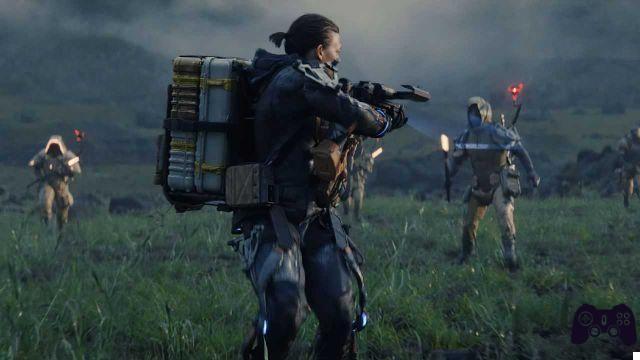 In this Director's Cut there will be a handful of new missions to face with our beloved Sam. Some of these missions of . will be much more devoted toaction, thing that the differs slightly from those of the base title. Although it stealth it won't be as deep as in a more classic Metal Gear, it will still be a long way from have fun. The first of the new missions will unlock molto presto in the game. As soon as you finish the Requests 7 and 8, you will unlock the Request 77. You can start the mission by going to Distribution Center west of CapitalKnotCity. This mission will lead you to the new area called Ruined Factory, just above the hill overlooking Capitol Knot City. 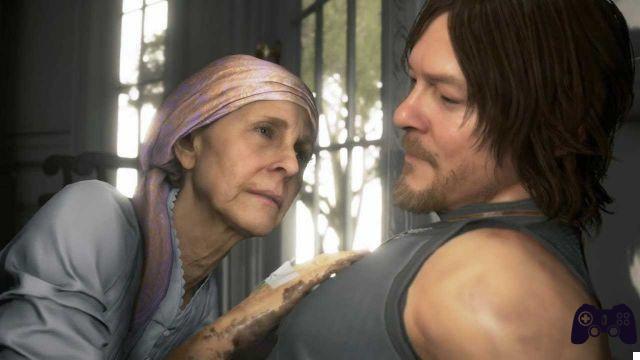 Arriving on the site for the first time, you will find that you will not have the opportunity to penetrate inside the factory. Your first obiettivo is to reach a delivery terminal just outside the facility. After taking out a small group of muli and having recovered the load, you will be able to move on to the next delivery (only if you are sufficiently advanced in the game). If you decide to start the adventure with a new file rescue, you can continue the mission Ruined Factory but only more forward in the game. If you decide to transfer a new rescue da PS4, Die Hardman will call you to tell you that you can collect new orders al Distribution Center a west di Capital Knot City. 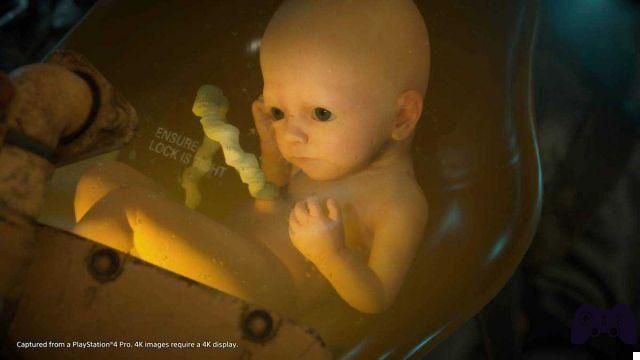 Each delivery will bring you more and more into the structure to discover the secrets that are hidden from you. While on your way in e outside between the Factory and the distribution center you will be accompanied by new songs in full Death Stranding style. The mission of the Factory in ruins is quite short, but it is still a breath of fresh air when compared to classic deliveries of the base game. If you appreciate the combat system of these missions and want to test yours ability deeper still, you can reach the new center Firing Range added in this Director's Cut. Here you will find tests similar to the VR missions at MetalGear Solids. 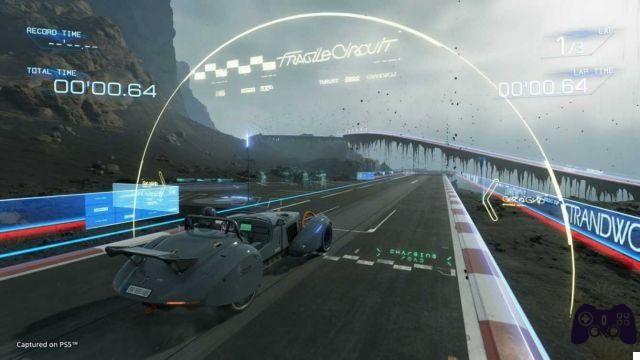 Between stealth and stranded whales

The new missions of . they will therefore make you enter into this new one structure and discover hers function within the world of Death Stranding. You will therefore find out more about his past challenging yourself with new possibilities of approach. You will in fact have to infiltrate so stealth so as not to be discovered by the dangerous guards. Although this does not prevent you from being more "caciaroni" in the combat. So here's how to start the new missions in this new one Death Stranding Director's Cut. If you liked our advice you can find more about the games that favorite. Death Stranding Director's Cut is available now for PS5.

To buy your favorite titles in Discount, go to our Instant Gaming link! For more news and reviews, follow the pages of Holygamerz.

Do you want to be a video game expert and know all the tricks, guides and reviews for your video games ? Holygamerz.com is a group of video game fanatics who want to inform you about the best tricks, guides and tips. We offer you the best information to be a reference in gaming, so here you can find guides, tricks, secrets and tips so you can enjoy your games to the fullest. Are you ready to get all the achievements of that game that you resist so much? Enter now and enjoy your favorite video game to the fullest!
Death Stranding: Director's Cut - How to transfer saves from PS4 to PS5 ❯

Assassin's Creed Valhalla: how to increase the level of power

Rocket League: tips and tricks to get you started