Here are some tips and tricks for you on how to play the best Apex Legends limited-time event right now.

From March 3 to 17, the System Failure themed event will arrive on Respawn Entertainment's Battle Royale. The event will bring with it the Mode "Deja-Loop" which promises an upheaval in the style of play and the powerful Armature Here that will go alongside the news of Season 4. Find out with us in this guide some tips and tricks on how to best approach the event to win right away in the new Mode.

Get ready to fight!

The Deja-Loop Mode will be characterized by the total removal of the random component of the Battle Royale. Indeed both supplies and loot will be in the same position in all matches throughout the event. While the position of the ring will change every day. In addition, both maps will be playable over the course of the two weeks. Edge of the World will be the map of the first week while Canyon of the Kings will be played the second week.

This mode will have to be played differently from the classic Battle Royale and, why not, also with a little more strategy. In fact, all players will be aware of the position of the weapons and you will have to pay particular attention to how you move around the map. 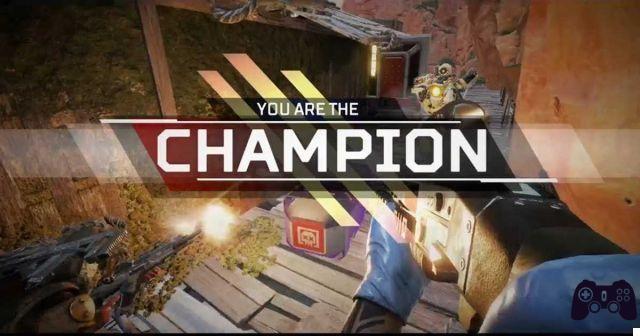 Study the positions of weapons and armor - Apex Legends Failure of the system: tips and tricks to win

The first thing to do is know the locations of the most interesting loot within the game map. In this way you will know immediately where to land and you can build a winning strategy. In addition, the positions of the ring will only change every day, so also pay attention to how the ring is closed during the final phase. Acquiring an optimal positioning right away could result in a victory.


In Deja-Loot, studying a tactic right away can benefit you considerably. For example, you can immediately aim for the strongest weapons or armor, but maybe it is not the only possible strategy as we will see shortly. 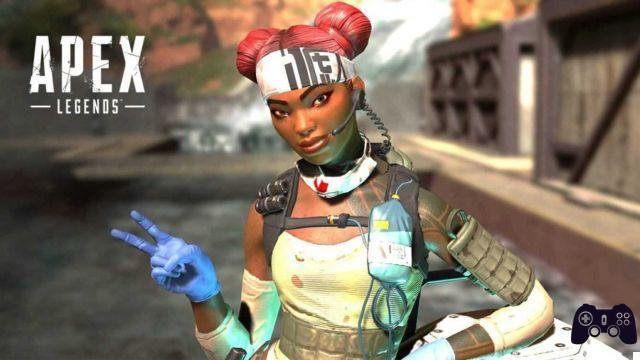 Don't go looking for the strongest weapon at all costs - Apex Legends System Flaw: tips and tricks to win

You won't be the only ones who know where the strongest weapons are, your enemies will know it too and will probably want to grab them asap. Most likely the areas with the best loot will be stormed by most players right away and it could be dangerous. If you don't want to take risks and dive into the fray you can aim for a favorable area to ambush someone on the journey to the safe zone.

Go in search of good weapons, maybe not Epic but still of good quality. It will be easier to take possession of it early in the game and maybe conquer the strongest weapons by defeating some enemy who has them. 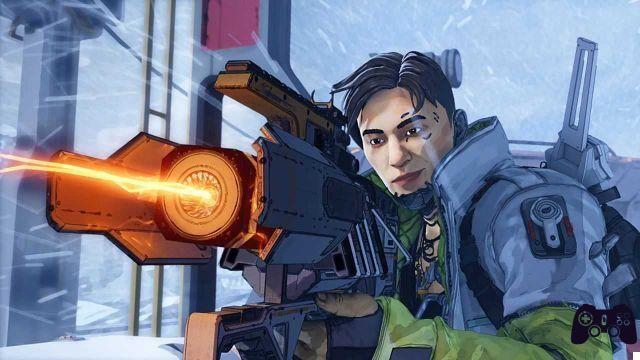 Evo armor is introduced in System Failure. This particular armor has the distinction of being weak at first, but gets stronger and stronger each time your Legend deals damage to the enemy. Reached the peak of her power it is even more powerful than Epic Armor and it could be a nice advantage over the course of the game.

If you are the aggressive player type this armor might be for you. Try to collect the Evo Armor early in the game, in this way you will have plenty of time to make the first kills and increase their level. You will be able to have a stronger armor than an Epic level one before the hot phases of the Battle Royale. 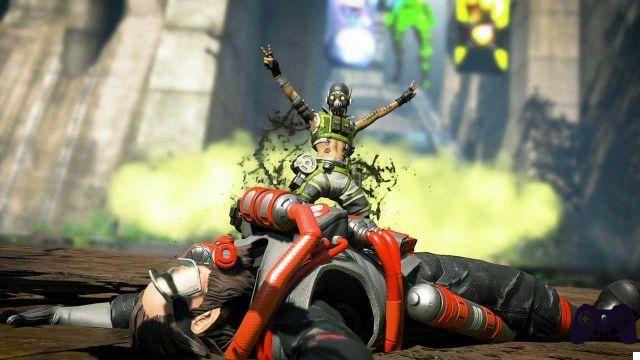 Dive into battle and be ready for anything

Do you want to be a video game expert and know all the tricks, guides and reviews for your video games ? Holygamerz.com is a group of video game fanatics who want to inform you about the best tricks, guides and tips. We offer you the best information to be a reference in gaming, so here you can find guides, tricks, secrets and tips so you can enjoy your games to the fullest. Are you ready to get all the achievements of that game that you resist so much? Enter now and enjoy your favorite video game to the fullest!
Apex Legends: Guide to Characters, Classes and Legends ❯

Rust: how to build a shelter and a house

Ghost of Tsushima Director's Cut: that's when you can start Iki Island

Animal Crossing: New Horizons, which animals to catch before the end of August

The Evil Within: The Consequence walkthrough

Add a comment from Apex Legends System Flaw: tips and tricks to win