Apex Legends is the new Battle Royale from Respawn Entertainment and in this guide we will accurately analyze all the characters available so far, listing their skills and passives.

The new Battle Royale di Respawn Entertainment, Called Apex Legends, came out like a bolt from the blue, capturing a total of 2.5 million players in less than 48 hours so far. The title is, basically, an FPS with only one available mode, the Battle Royale that we have learned to love or hate, but the proposed mechanics make this title much more frenetic than you might think.

The characters proposed in the new Respawn title they are called "Legends", there are a total of 8 and in this guide we will see in detail all their skills, including liabilities. 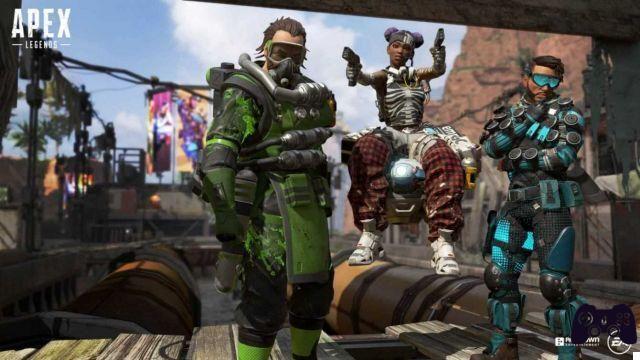 Blooshound is the most mysterious character in all of Apex, with an aspect that is a union between a Samurai and a Fallout character he certainly has some of the most useful skills in the game. In fact, his perks, in addition to being very useful for ourselves, are also very useful for teammates. Not surprisingly, among the numerous games he played, he was the most chosen Legend of all, but let's see together what are the skills: 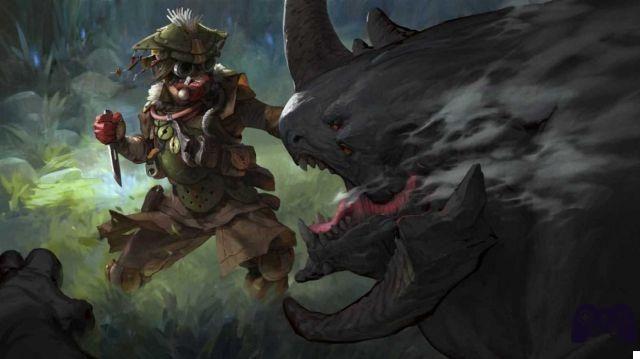 This is the Tank from Apex Legends and he is a really strong and simple character to use, especially if you are the type of player who plays a lot on the defensive. In fact, two of his abilities are based on defense, and this can be useful both for himself and for his companions, but now let's see together Gibraltar's abilities: 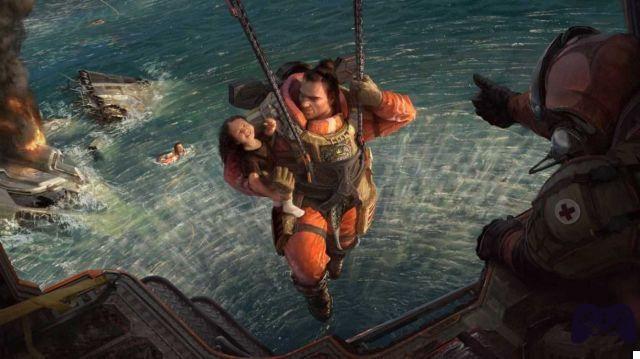 In Apex Legends, the characters can also be divided by classes, and Lifeline is definitely the doctor of the group. In fact, he can revive fallen teammates much faster, as well as deploy a drone to heal him and a capsule full of defensive items, but now let's see his abilities in detail: 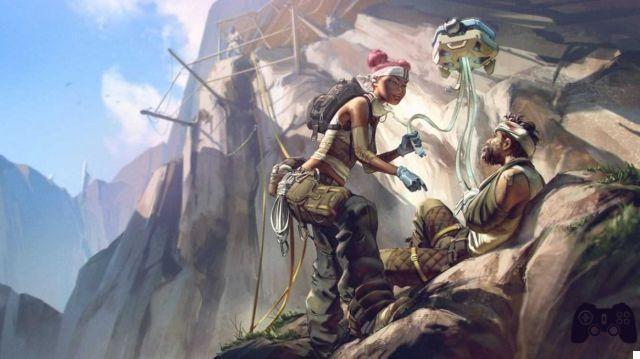 This "robot" is really a lot of fun to use, as besides being very charismatic he has really good skills. In fact, he can move faster with the use of his grapple and even create ropes for himself and his companions, but now let's see his skills together in detail: 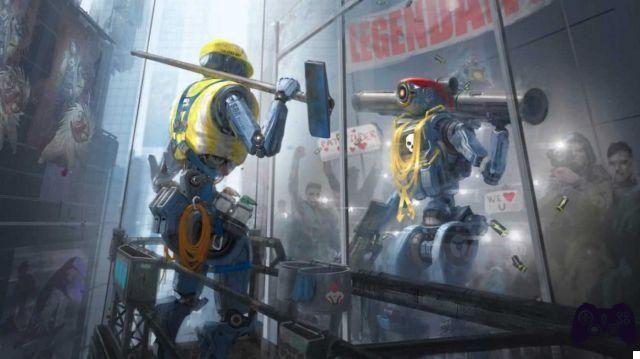 This is certainly the most spectacular character to use, but his Ultimate is really tough to take full advantage of. In fact, his abilities consist in disappearing almost completely, becoming immune to all damage and his final ability allows us to create two portals through which both we and our companions can travel through. Now let's see all three skills in detail: 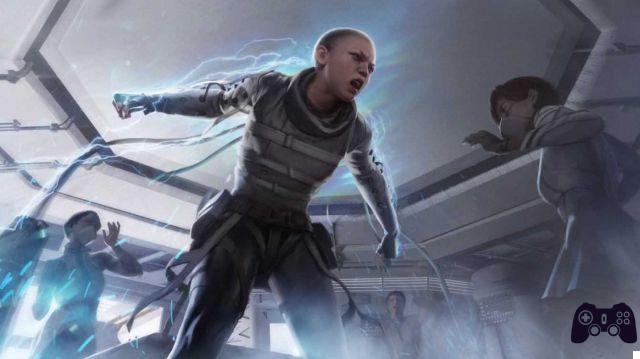 She is the professional soldier of the group. In fact, his abilities will help you when you are under enemy fire, but they give their best when you are the one to attack. In fact, one of the skills is to throw a smoke grenade, while the other will allow you to launch an artillery attack. Now let's see all three skills in detail: 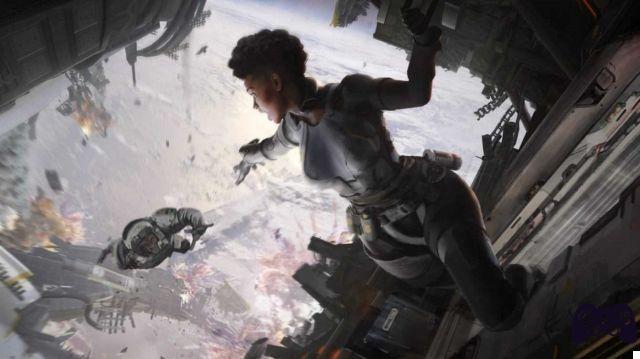 This is one of two characters that can be unlocked with credits and has some pretty good skills. All three skills are focused on gas, in fact in addition to dropping gas grenades, he can see the enemies scurrying inside the gaseous clouds and his Utlimate allows you to cover an entire area with this compound. Now let's see all three skills in detail: 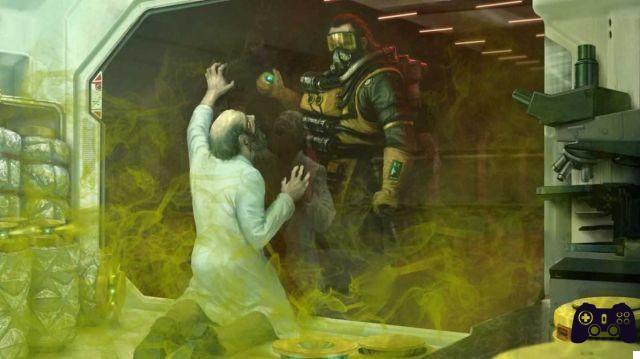 The latter Legend is also unlockable through in-game credits and its abilities focus on illusions. In fact, all three of his abilities allow you to release holographic baits to confuse our enemies, but now let's see them in detail: 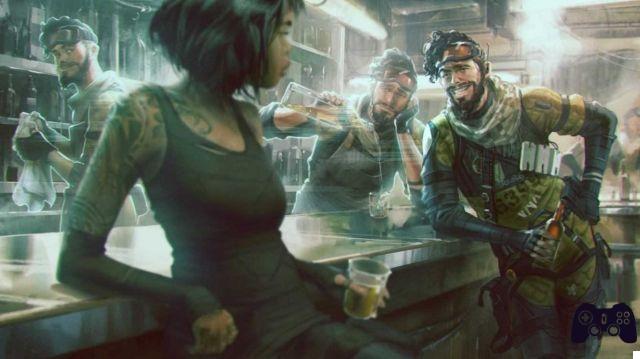 Are you playing Apex Legends? What characters do you use? We remind you that this video game is available on Xbox One, PC and PS4 for free and, in case you want to know all the information, you can click here.

To read other guides on this and many other video games, keep following Holygamerz!

Do you want to be a video game expert and know all the tricks, guides and reviews for your video games ? Holygamerz.com is a group of video game fanatics who want to inform you about the best tricks, guides and tips. We offer you the best information to be a reference in gaming, so here you can find guides, tricks, secrets and tips so you can enjoy your games to the fullest. Are you ready to get all the achievements of that game that you resist so much? Enter now and enjoy your favorite video game to the fullest!
Apex Legends: guide to the news of season 5 ❯

Escape from Tarkov: tips for getting started

Add a comment from Apex Legends: Guide to Characters, Classes and Legends