Let's see together, in this substantial guide, what the complete trophy list of Alan Wake Remastered is made up of, the reinterpretation of the 2010 title by Remedy Entertainment

It was back in 2010 when a new Xbox 360 exclusive shook the gaming world with a decidedly compelling story, albeit not without flaws. Alan Wake was the first title to make a fuss of a Remedy Entertainment that was still fearful, but which also had the excellent Max Payne behind it and which then gave birth to Control in 2019. We purposely jumped into the Quantum Break list. After numerous rumors and some timid leaks, the Alan Wake Remastered was officially announced at the beginning of September, which aims to bring the title of eleven years ago back to all the major consoles of this current historical moment. 4K textures, solid frame rate and improved animations: in short, everything you should expect from a remastered. With the arrival of Alan Wake also on other consoles besides the Microsoft ones, we can finally talk about trophies!

The complete trophy list of Alan Wake Remastered consists of 68 total statuettes, of which 59 in bronze, 5 in silver, 3 in gold and the inevitable platinum trophy. As you can see by scrolling through the article, 17 of the bronze trophies are actually from the game's two DLCs, we have left you separate in order and completeness. As always, in the case of these guides, we remind you that although the descriptions of the trophies are exclusively the official ones given by the developers, these may still contain plot spoiler. We therefore advise against continuing reading to all those who do not want to receive any kind of anticipation on Alan Wake Remastered. That said, let's get started! 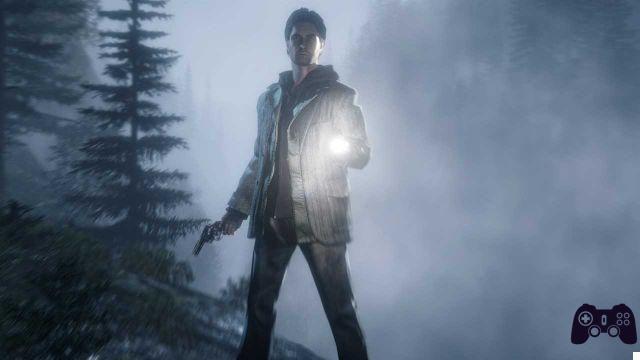 Finally, we discover the title of Alan Wake Remastered's "Platinum Trophy" (what a fantasy!):

Let's move on to the DLCs!

The Signal and The Writer are the two additional paid chapters that Remedy designed for Alan Wake. These are, to all intents and purposes, chapters 7 and 8 of the game, and expand the storyline and universe of Alan Wake with lots of new information and details. The two DLCs were already included in the PC version released in 2012, which also included the very popular spin-off American Nightmare.

Let's find out together the eight trophies of the "Il Segnale" DLC: 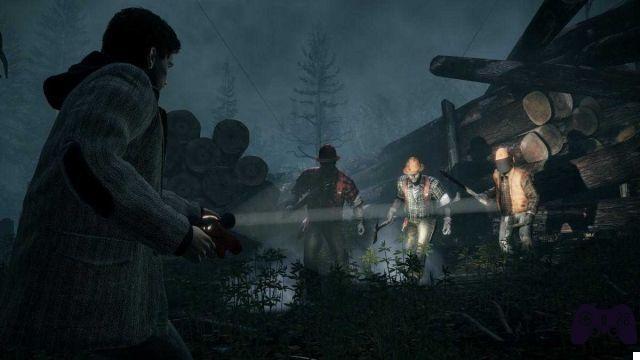 Finally, let's see the nine trophies of the DLC "The Writer": 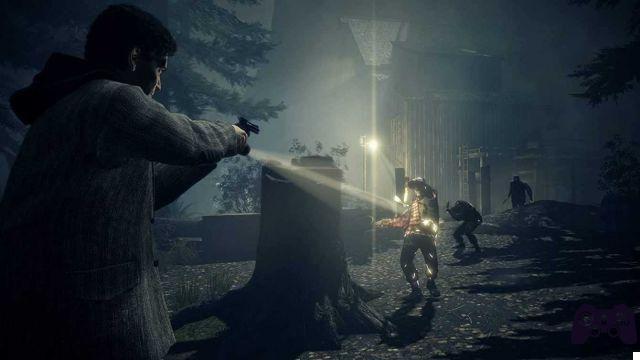 The complete trophy list of Alan Wake Remastered ends here. Pending the official release of the title we ask you: will you buy it? Are you curious to try it for the first time or to relive it more than ten years later? Write it to us below in the comments, we will continue to keep you updated with all the news, guides and reviews on gaming and tech themes! And if you are interested in game keys at affordable prices, we recommend that you take a look at the InstantGaming catalog!

Apex Legends: how to find gold and legendary loot with MRVNs ❯

Valheim, Guide: How to Get Iron

Fortnite: a guide to the challenges of week 5 of season 5

Genshin Impact: The best Artifact sets for every character

Fortnite week 3: guide to the new challenges of season 5