In this new episode of our Nioh 2 boss guide we will explain how to beat Gyuki, the huge Yokai half cow and half spider

The last title of the Team Ninja it really is a game very difficult and is able to create problems even for the most prepared gamers. The game's missions are littered with powerful enemies and treacherous traps, but the biggest obstacle for most players is the bosses. For this reason we have decided to write one complete guide to bosses in Nioh 2 and in this episode we will explain how to beat Gyuki, the huge Yokai half cow and half spider.

Get ready for a tough fight

Gyuki is a boss extremely powerful able to defeat even the most prepared players in a few strokes. The recommended level to beat this boss is the 75 and we strongly advise you not to be at a lower level than that.

Before starting the fight we advise you to prepare a good supply of items healing and magical that will greatly simplify the clash. First, make a good supply of antidotes, as Gyuki will use a lot of poison. Then, if you have the chance, prepare a good number of Omnyo spells related to the lightning element, given Gyuki seems to suffer a lot. Finally, you'll want to equip one guardian spirit linked to the element of lightning, thus exploiting even more the weakness of the boss. 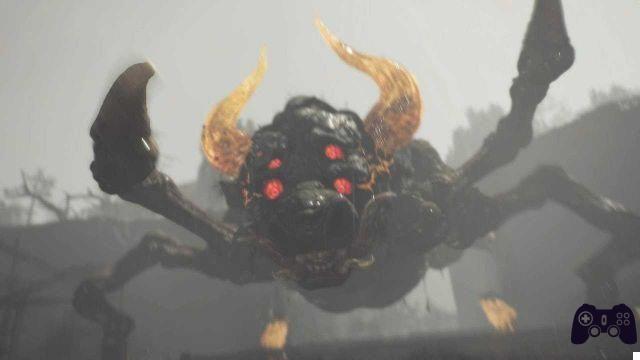 Starting with a bang - Nioh 2 boss guide: how to beat Gyuki

If you want to try to finish the fight quickly, you may decide to take advantage of the wooden scaffolding to immediately deal massive damage to the creature. As soon as you enter the arena, on the left, there will be a wooden scaffolding from which you can perform a attack from above. Moreover, given the size of the monster, to hit it it will not be necessary to climb to the top but just throw yourself after the first flight of stairs. Hitting Gyuki with this move will stun him for a brief moment and damage his Ki a lot, speeding up the fight a lot.


Keep in mind though that this tactic is very dangerous, as the creature could charge you and deal severe damage to you as you try to climb up. For this reason we advise you to stop shortly before of the scaffolding e wait for Gyuki to attack before starting to climb. Unfortunately you will only be able to perform this tactic effectively at the beginning of the fight, since it will be very difficult to exploit the scaffolding without the boss destroying them afterwards. 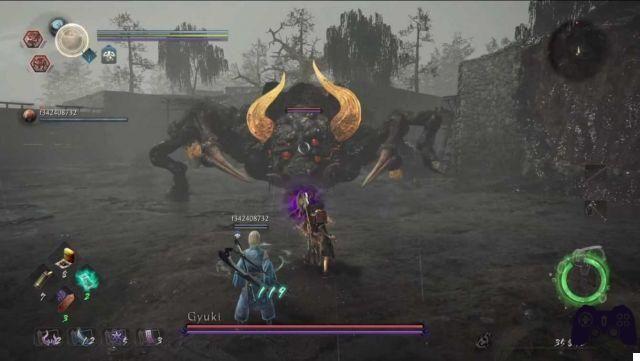 One step away from death - Nioh 2, guide to bosses: how to beat Gyuki

Gyuki's attacks are extremely powerful and they can eliminate even the most armored players in an instant. When you are close to him from the front he will try to attack you using two clawed in quick succession and if you get hit on the first shot there is a good chance you will end up with the second. For this reason if you attack it from the front you must always be careful of don't give too many hits in a row not to be discovered for too long. On top of that, the boss might also try to hit you with a very dangerous hold which, in most cases, will lead to your death, so you must always try to have enough Ki to be able to escape.

Given the danger of his frontal attacks, you might think of attack him from behind, but it won't be easy to get around this huge creature. The weakness Gozuki is located on his own hind and for this reason he will protect them at all costs, always trying to keep you in front of him. The best way to get behind him is to go a long way and wait for it to use a charge, so you can dodge it and position yourself behind it.

While his hind legs are his weak point, that doesn't mean he can't use them to attack you. Gozuki will try desperately to crush you with its pointed paws, and while these attacks won't deal you much damage, they are able to stun you and give the creature time to turn around. 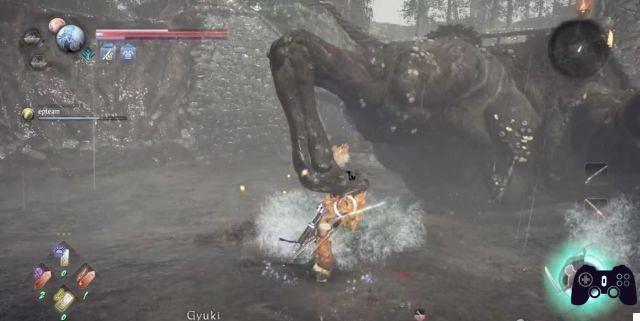 Kingdom of Poison - Nioh 2 boss guide: how to beat Gyuki

Once you have done a good amount of damage to the boss, as usual it will take you to the Dark Realm. During this phase Gyuki will start spitting many more poisonous attacks than normal and as if that were not enough it will also start a to fly! While in flight, this boss will be able to use one very powerful and very fast charge, capable of causing very high damage. Being hit by this attack could jeopardize the fate of the entire battle, but with a little coolness you can use it in your favor.


Before I charge you, Gyuki it will remain in the air for a few seconds and will emit the signal indicating the possibility of carrying out an explosive counterattack. During this short window of time you have to run in a straight line as far as possible so that you have a longer reaction time to execute the counterattack. If you are far enough away, performing the counterattack will be very simple and you can exhaust Gyuki with extreme simplicity. Moreover, if you can perform this technique without difficulty, you can also try to keep your distance for push the boss to charge you as much as possible. 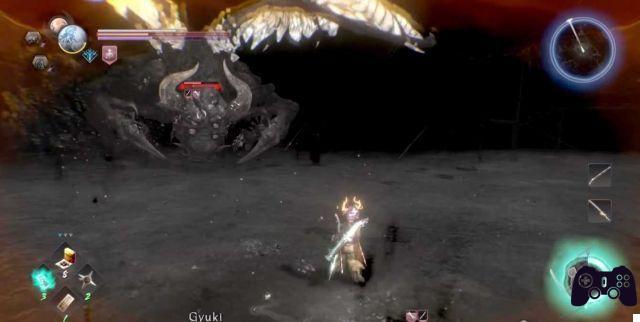 Gyuki is a boss as difficult as he is ugly, but thanks to this guide you will now surely be able to defeat him without too many problems. If this guide on how to beat Gyuki was useful to you, we recommend that you also have a look at the other Nioh 2 boss guides on our site:

NBA 2K22: guide to the best build from Small Wing

Ghost of Tsushima: where to find all bamboo breakers

Add a comment from Nioh 2 boss guide: how to beat Gyuki