Warcraft 3: Reforged, tips, tricks and strategies to be the best

Becoming the best in Warcraft 3: Reforged will become possible thanks to our tricks, tips and strategies, for both new and returning

Blizzard has fully ventured into the now well-known nostalgia operation. It started offering us the fun World of Warcraft Classic, bringing us back to the glories of the past with all its strengths and weaknesses. Long walks and a leaner but authentic social sector are just two of the peculiarities of the game. Released on January 29, 2020, too Warcraft 3: Reforged is part of this project: making W3 relevant again as it once was. Blizzard tried it not without some controversy, but we still have a game still compelling and competitive. It is this last adjective that has characterized one of the most famous and relevant strategists ever.

When a title does not feel the weight of the years

It may have been released 17 years ago, but Warcraft 3 can still be considered a very rich and deep game. So complex that it is the primary origin of today's Moba. In this guide we want you to discover or relive the adventure marked Blizzard, offering you some tricks, tips and strategies to better face the campaign and online. Whether you are a new player or returning after many years, in this guide we are sure you will find what you need to be successful.

Know the game - Warcraft 3: Reforged, tricks, tips and strategies to be the best

To stretch your bones or learn the basics of the game it is very useful to go through the single player campaign. Here you can learn all the basics to face a multiplayer challenge as well as live one of the most famous stories in the world of video games. It is also the perfect way to get familiar with the playable races, each with their own particular characteristics. It will also make the acquaintance of numerous heroes such as Arthas, Sylvanas and Thrall. 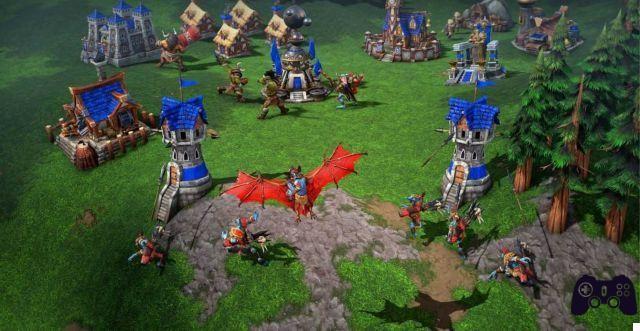 Breed Choice - Warcraft 3: Reforged, tips, tricks and strategies to be the best

A crucial moment for every player is choosing the race that best suits their style. Humans and Orcs often tend to be the simplest for those unfamiliar with mechanics, Elves and Undead are slightly more complex. It is up to the player to figure out which is best. The human they can have many units to the detriment of their endurance. Despite this, their structures are very robust and perfect Turtling(play defensive) and magical units have excellent buff or enhancement abilities.

Playing with the orc it means having structures that leave us quite uncovered. However, their units are among the most powerful and easiest to use. The Shaman can provide a great boost to speed and damage, while the Witch Doctor can heal friendly units quite quickly. It is the Blademaster that however steals the show with its highest DPS (damage per second) of the whole game.

I Not dead they have a high damage style of play that requires a hit and run approach. In addition they also have two of the best heroes in the entire game, Death Knight e Lich. Towards the end of games it is essential to build many Obsidian Statues, which make your undead units much more difficult to neutralize.

- Night Elves they are perhaps the most balanced breed of all. Each unit has its own strengths and they are all very useful until the end of the game. However, they need to quickly check the map in the first moments of the game and a quick run towards Tier 3 (Tree of Eternity). 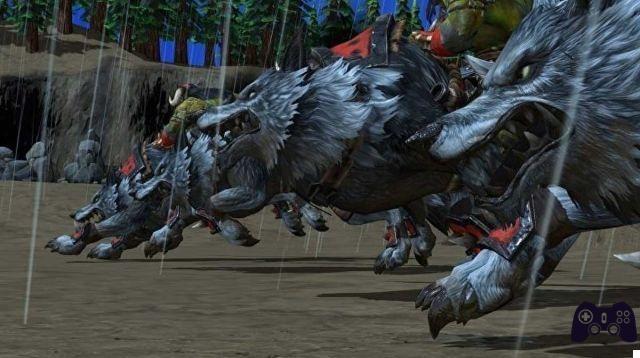 The Importance of Heroes - Warcraft 3: Reforged, tips, tricks and strategies to be the best

As previously forwarded, in Warcaft 3 we will have various Hero units that you can use. These are unique and powerful units that can defeat groups of enemy units even alone. The important thing is to make sure that are upgraded by reaching the fifth level. To do this, just send the Hero unit in search of mobs around the map and have them kill them, like this will earn experience points and useful equipment to become stronger. This practice of thinning the map of enemies is also useful for creating more secure areas and defenses. In case the hero encounters too strong enemies, just withdraw him in defense and return to the attack accompanied by other friendly units. 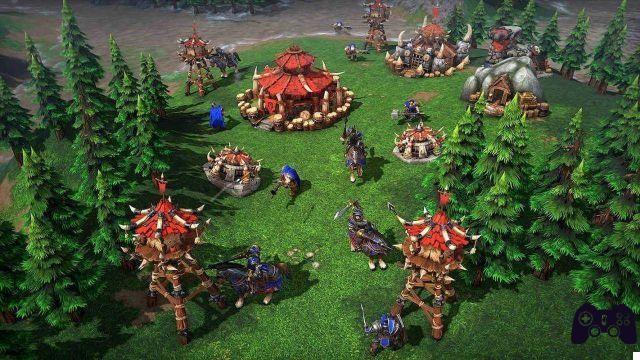 Management of units, resources and structures - Warcraft 3: Reforged, tips, tricks and strategies to be the best

While our Hero is around the map killing monsters, it's our job to start managing the base and expanding it properly. The purpose of this phase is to be able to collect resources to build new buildings and with them expand our ranks. Early game Warcraft 3 gives us a base center and five peon units. The purpose of the latter is to do the hard work from minatori e to build our facilities. In case we want to collect gold far from our position it is advisable to build a new base center next to it. This way the peons won't have to travel dangerously across the map to get the resources home.


To begin with, three of the peons we are given should be used to gather resources and the other two to build. Each player has their own strategy, but one of the first things to do is to make theAltar of Heroes which will provide us with a Hero at no cost. The second worker should instead construct buildings to expand the ranks of the attacking units. It is always advisable to keep an eye on the population limit so as not to block the progression of our base and to expand it, without exaggerating, by building with new mines. 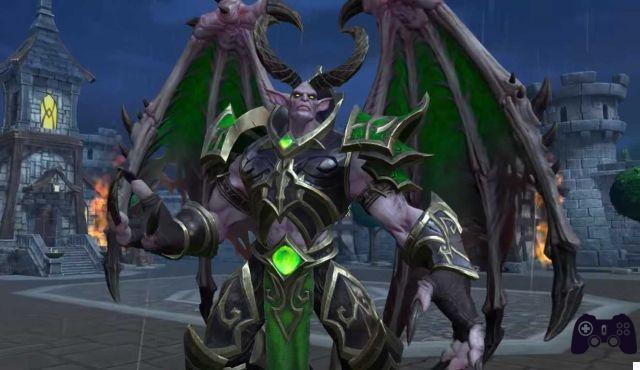 The keyboard of the trade - Warcraft 3: Reforged, tricks, tips and strategies to be the best

A more advanced way to have a significant advantage over your opponent is to learn shortcuts for the keyboard. By clicking on one of our units, the interface will indicate the possible commands to be given. Each of these can be invoked with the use of a quick key and keyboard specific. To find out which, for example, is the key for the attack, just point the cursor on the dedicated icon and the interface will tell us. In case the keys don't seem too comfortable or intuitive, the game offers us the opportunity to customize from the settings. 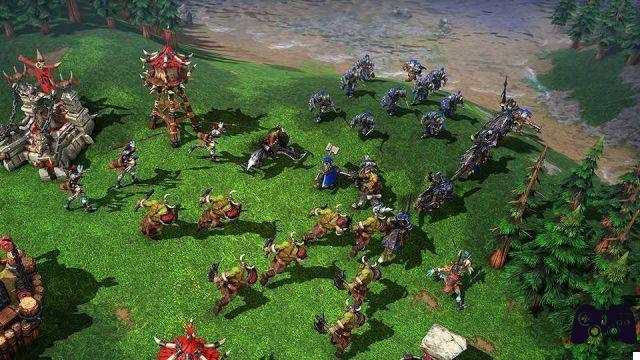 It is time to go to battle

With the advice we have provided you should have learned the basics of playing Warcraft 3: Reforged. In case you have any doubts or want clarifications, ask us your questions below in the comments. In the meantime, I invite you to continue following us on Holygamerz to stay updated on the world of video games and technology.

Watch Dogs: Legion, how to recruit and get the best affiliates ❯

add a comment of Warcraft 3: Reforged, tips, tricks and strategies to be the best