In Red Dead Redemption 2 we can find 7 hideouts of rival gangs, and we at Holygamerz are ready to show you all the locations in this guide!

Red Dead Redemption 2 is one of the games with more secondary activities to play and in addition to fishing, hunting, treasure hunting, collectable and not, there are several hideouts of rival gangs to that of the Van Der Linde. We would like to point out immediately that they will be present in this guide spoiler of the names of the bands and sections of the map. Let's see all the locations of the hiding places of rival gangs together! 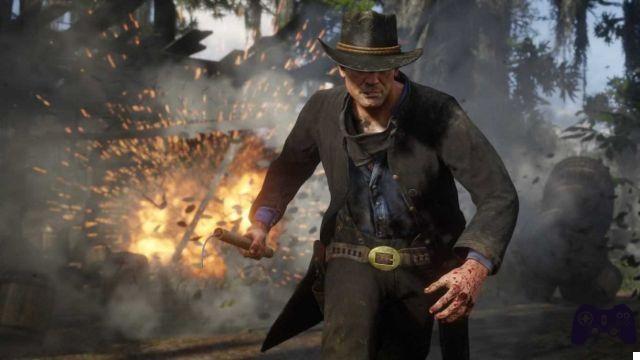 Red Dead Redemption 2: here are the hiding places of all the gangs in the game

The band led by the perfidious Colm O'Driscoll is the first we will deal with. Furthermore, this hiding place is easily accessible even in the first hours of the game and is located precisely at northeast of Sant Valentine (the first city the game will direct us to) in the Cumberland Forest. The precise location is at the bottom, between the letters "C" and "U" of the "Cumberland" lettering on the map (see screenshot below). 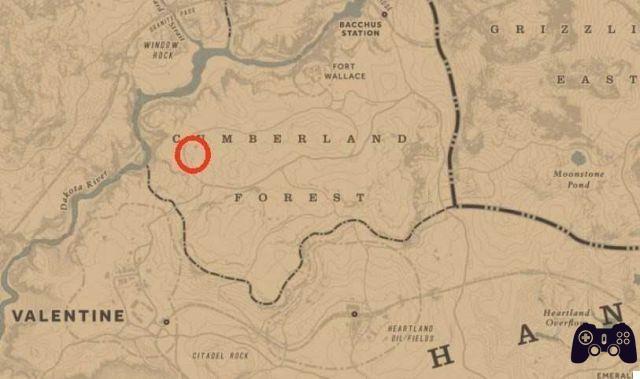 The hideout of the Lemoyne Raiders gang

In the southern part of the map our Arthur will meet the band of gods Lemoyne, a gang of extremists holed up in Shady Belle, southeast of Rhodes and to the right of the Braithwaite Manor. The easiest way to get there is from the manor, but you can also go from Caliga Hall towards the Lannahechee River (see screenshot below).

Further north on the map, precisely in the outskirts of Annesburg, we will meet the Murfree Brood, a gang that has a lair just below the "A" of "Annesburg" on the map (see screenshot below). 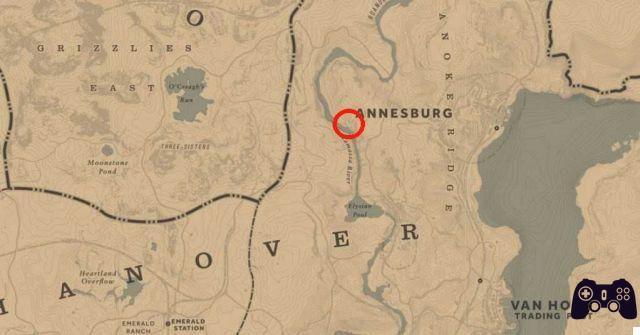 The two hiding places of the Del Lobo gang

La gang del Lobo it has two hiding places. The first is found south of Blackwater, over the Lower Montana River, more precisely a Thieves Landing. The second instead it is located right in Fort Mercer, southwest of Armadillo. Maybe a quote from the first Red Dead Redemption? (see screenshots below)

Hideout accessible to those who pre-ordered the game

Anyone who has purchased special editions of Red Dead Redemption 2 will be able to find another hiding place present in Twin Rocks, in the western part of the map and therefore northwest of Armadillo (see the screenshot below). 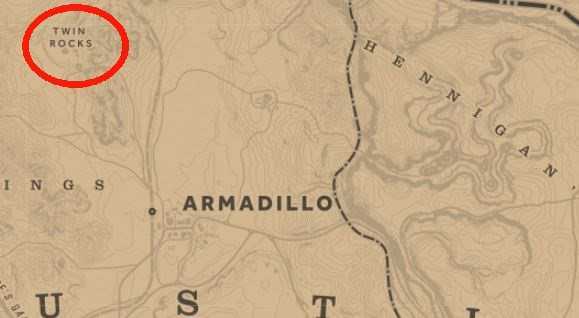 These were all gang hideouts featured in RDR2. You want to know how to find Easter Egg degli Ufo in RDR2? Click here! As you follow this link to discover theEaster Egg di Bonnie MacFarlane.

For more guides on this and many other games, keep following Holygamerz!

add a comment of Red Dead Redemption 2: All gang hideouts