Rivals trophies (win with both teams)

Commander in Chief
Army versus Navy versus Air Force

Get all 34 league trophies in a Dynasty mode
Just play or simulate Dynasty mode through the "after season", then when you are in week 1 of the "Bowl Season", play and win every "Bowl" game with any team. This will be counted in your profile and when you finish each "Bowl" (including the "National Championship"), you will get the trophy 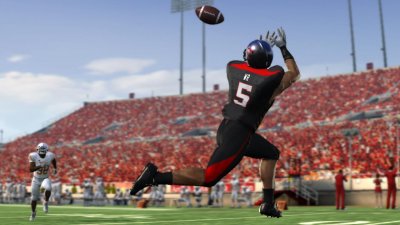 Do you want to be a video game expert and know all the tricks, guides and reviews for your video games ? Holygamerz.com is a group of video game fanatics who want to inform you about the best tricks, guides and tips. We offer you the best information to be a reference in gaming, so here you can find guides, tricks, secrets and tips so you can enjoy your games to the fullest. Are you ready to get all the achievements of that game that you resist so much? Enter now and enjoy your favorite video game to the fullest!
NeverDead - Cheats ❯

The walkthrough of Games of Thrones - Episode 4: Sons of Winter

Death Stranding: guide to the map of the Eastern Region

Pokémon: Let's Go! Guide: playing for two and what can be done