In this short guide we will discover together the complete trophy list of Lost Judgment, the spin-off title of the Yakuza series and direct sequel to Judgment

One of the most popular titles of the year 2019, especially by all fans of the Yakuza series, was definitely Judgment. While sharing its spirit and "universe", as well as basically the gameplay, the spin-off differs markedly from the main series for dynamics and themes. A direct sequel, and perhaps the final installment of the series, Lost Judgment will arrive in less than three weeks on current and last generation consoles. We will return to impersonate former lawyer / now detective Takayuki Yagami, in his adventure in the two Japanese cities with fictitious names, but largely inspired by the real, Kamurocho and Isezaki Ijincho. While waiting for the game to hit the market, we want to contact you, trophy hunters!

The complete Lost Judgment trophy list consists of 48 total statuettes, of which 40 bronze, 3 silver, 4 gold trophies and the inevitable platinum trophy. Before starting, we remind you, as always in this type of articles, that although the descriptions are exclusively the official ones given by the developers, they may still contain spoiler of weft. We therefore advise against reading it to all those who do not want to receive any kind of anticipation on Lost Judgment. That said, let's get started! 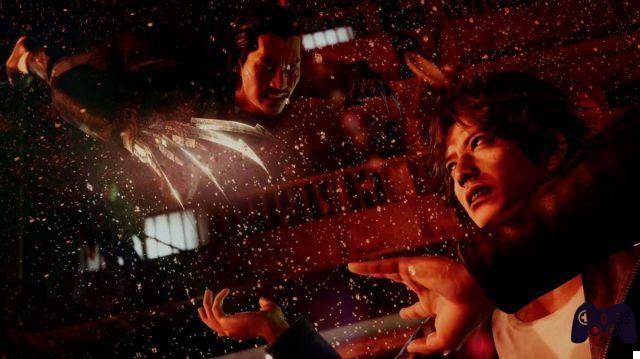 The second half of the bronze trophies - Lost Judgment: complete trophy list revealed!

Below are the four Lost Judgment gold trophies:

Finally, let's find out the title of the platinum trophy: 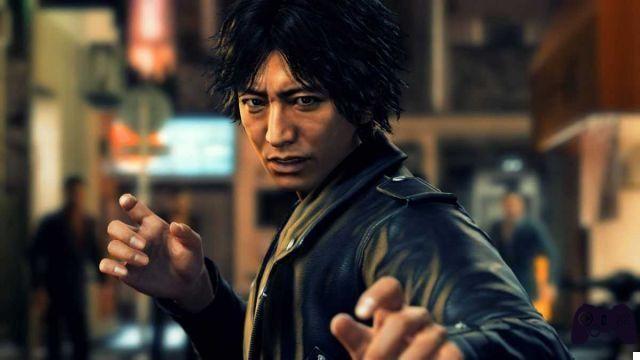 The complete Lost Judgment trophy list ends here. We remind you that the title of SEGA and Ryu Ga Gotoku will be available from next September 21st on PS5, PS4, Xbox One, Xbox Series X | S and PC. What do you think about it? Write it to us below in the comments, we will continue to keep you updated with all the news on videogame and tech! And if you are interested in game keys at affordable prices, we recommend that you take a look at the InstantGaming catalog!

Mainland: The Complete Guide to the Free Visual Novel on Steam

Fortnite: complete guide to the challenges of week 10 | Season 7