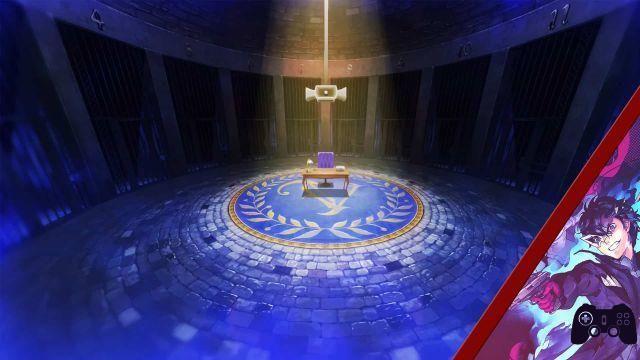 The Velvet Room has always been a magical place within the Persona series that allows you to blend Personae and much more. Ever since Revelations: Persona has always been the reference point of the game system, constituting an obligatory stop between one dungeon and another, but also inside. For those who approach the series, it may not be very clear what it is and this guide serves to clarify it.

Given the imminent release of Persona 5 Strikers it is quite appropriate to talk about it. For more details on the game, check out ours complete guide.

What would the Velvet Room be?

A room located between the subconscious and the conscious, which intersects reality with dreams, where it is possible to merge the Personae. It has several manifestations in the games of the series, but always presents itself as bluish in color and manned by Igor plus any assistants.

As for Persona 5 Strikers we have an exception in the series, since instead of Igor he will only be present Lavenza. 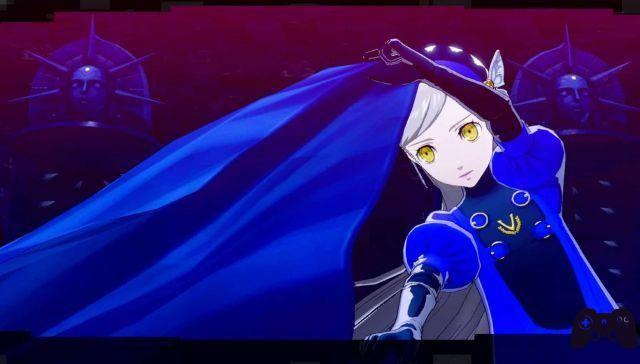 The choice to insert Lavenza is normal, since the game is set after Persona 5, but not to remove the real Igor, whose absence is really very strange (we don't know why, but perhaps it is due to the disappearance of the Japanese voice actor and therefore the impossibility of recording new lines of dialogue with the voice he has towards the end of the original titles).


The method by which the mergers take place changes from game to game and on Persona 5 Strikers an "iron maiden" is used, ie a sarcophagus with metal spikes inside.

What can we do inside?

The Velvet Room gives the player the ability to perform various actions, many of which are central to the game. Here is a list of the options that will appear in the menu: 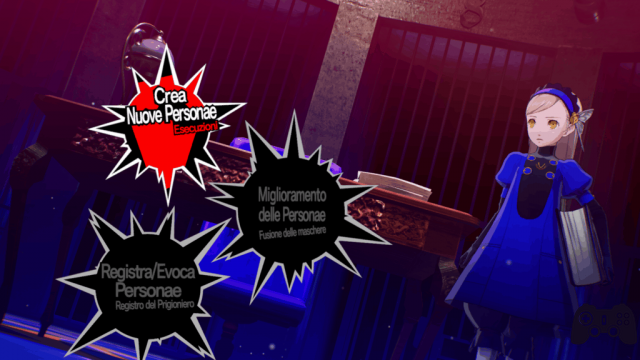 As you can already guess from our guide to mergers, to carry out mergers you need to have at least two Personae available. From these a new one will be born, not necessarily stronger but with different abilities and attributes.

The simplest form of merging is the normal one, where f will sufficesend 2 or 3 compatible Personae to get a new one. In the process it is possible to select which skills to pass on, which is not always possible in some games of the main series.

On certain occasions you can also get, through specific combinations, Personae with bonuses to various statistics. In the event that this happens, it will still be reported to you by the game.

There are also other types of Fusions, which will require you to consume specific Personae to create a unique one. These can also require more than 3 "ingredients" and many will be unlockable by completing the requests to break down the so-called Powerful enemies. 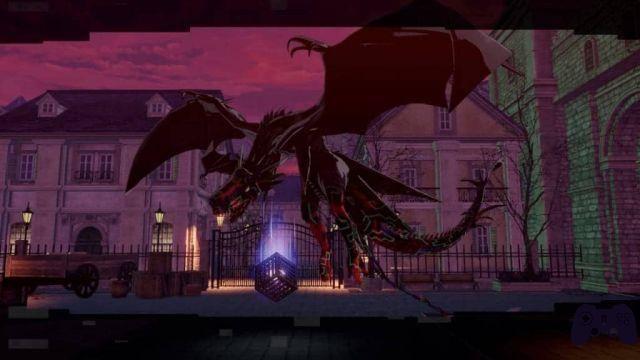 My personal advice, however obvious it may seem, is to take full advantage of this mechanic, both because it is the best way to obtain very powerful Personae, and because many Personae will be obtained exclusively through it, not being present in the form of a mask in the various prisons.

It is possible to sacrifice Personae for useful items in exchange, whether they are pieces of equipment or skill cards. We recommend that you do so if you then have the opportunity to repurchase the sacrificed Person from the Compendium.

The Velvet Room also allows you to easily upgrade the Personas in the "Person improvement".

Here you can spend so-called "Persona Points" to upgrade any Persona you want, giving them different stat boosts and permanent upgrades as they get upgraded.

Tired of merging or recruiting? Well, why shouldn't you do that, the Register of the prisoner for a very specific reason.

The Prisoner Register is an archive that contains all the Personaes you have acquired up to that point, allowing you to reacquire them by spending Yen.


But be careful, you will need to update the data manually if you want to have access to any Personae you have modified, even if in the process you will overwrite the set that was previously registered.

If you are still in the mood for purchases to make any mergers, I recommend you save just before starting, so that you just need to restart the game to erase any mistakes or omissions.

There are two trophies connected to the Velvet Room:

For information on how to best complete the Prisoner Register, I refer you to our guide on this.

Some curiosities about the Velvet Room

We have already said that this is the only situation in the series where Igor is absent, but there are other curiosities to know about this mysterious place. For example, all of Igor's helpers (and him included) are not human, so they are not comparable to the other characters in the game. 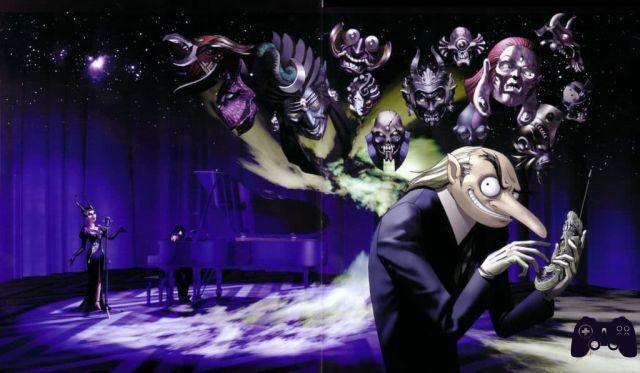 Even today not everything is known about these topics, but between the main series and the spinoff we managed to know some extra details. Let's say the greatest point of departure stay with the two Persona 2s, where the assistants of the Velvet Room were quite iconic and memorable.

Furthermore, on Persona 1 and 2 the whole team can enter it, while from Persona 3 onwards it is a place reserved for the protagonist.

Do you want to be a video game expert and know all the tricks, guides and reviews for your video games ? Holygamerz.com is a group of video game fanatics who want to inform you about the best tricks, guides and tips. We offer you the best information to be a reference in gaming, so here you can find guides, tricks, secrets and tips so you can enjoy your games to the fullest. Are you ready to get all the achievements of that game that you resist so much? Enter now and enjoy your favorite video game to the fullest!
Persona 4 Review: Arena ❯

Guides Where to find all raids and what they are - Assassin's Creed: Valhalla

Fortnite: revealed the challenges of week 3, thanks to a leak