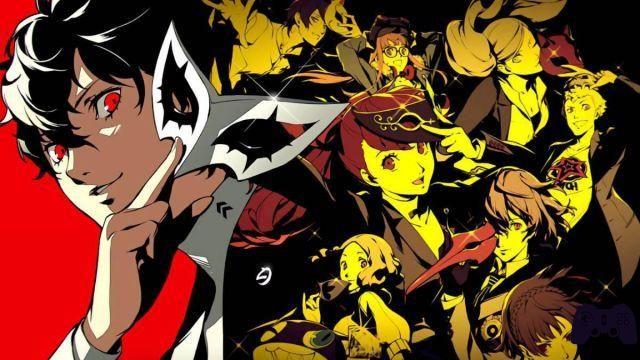 Persona 5 Strikers, the follow-up to the beloved Persona 5, has arrived in the west (in Digital Deluxe only) bringing a lot of new content for fans of the series.

We then begin to understand how the gameplay works by analyzing the various playable characters, that is, the Phantom Thieves. If you want to know more about other aspects of the game, check out ours Complete guide to Persona 5 Strikers. 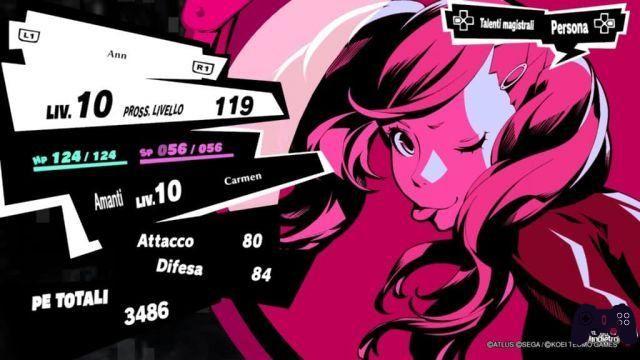 In the game world, Ann is a girl who works part-time as a model. To free herself from the cruelty of adults (especially from the abuses of the tyrannical professor Kamoshida) she joined the group of Phantom Thieves with the name Panther.

When in battle, attack enemies using a whip it's a submachine gun, with particular emphasis on area attacks and the Fire element.

Even his Person, Carmen, features Fire element attacks that can inflict burn status, making enemies more vulnerable to damage and making her a great party companion alongside Morgana.

Being an Action title, Persona 5 Strikers will allow the player to perform, with different buttons, various combos of hits unique to each character. 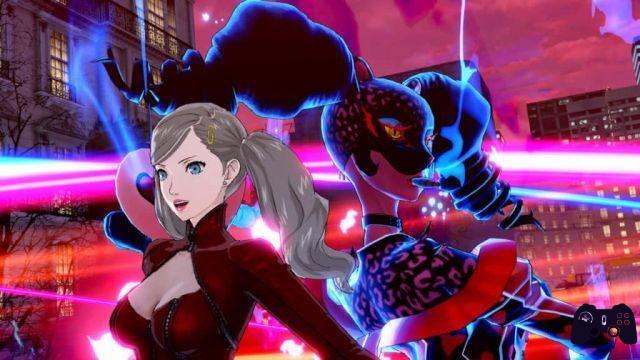 In Showtime, Panther and Carmen quickly spin their whips to form a tornado that hits multiple enemies. 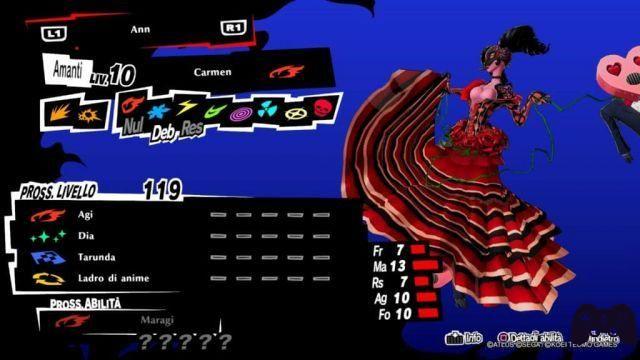 Carmen will also be able to learn different skills throughout the story as she levels up. Mainly, however, we talk about support skills and fire element spells.

The other character guides

Do you want to be a video game expert and know all the tricks, guides and reviews for your video games ? Holygamerz.com is a group of video game fanatics who want to inform you about the best tricks, guides and tips. We offer you the best information to be a reference in gaming, so here you can find guides, tricks, secrets and tips so you can enjoy your games to the fullest. Are you ready to get all the achievements of that game that you resist so much? Enter now and enjoy your favorite video game to the fullest!
News The Witch and the Hundred Knight 2: new gameplay in English ❯

Guides How to unlock all tools - Animal Crossing: New Horizons

Warframe Octavia Prime: Guide, how to modify and equip it