Let's see together, with our short guide, the complete trophy list of Eldest Souls, the souls-like in pixel art of Fallen Flag Studio recently arrived on practically all available platforms

The last few years have been full of titles that, more or less properly, have been defined souls-like due to their proximity, in terms of atmospheres or gameplay characteristics, to the great work of Hidetaka Miyazaki and From Software. From Mortal Shell, to Decay of Logos, passing through Ashen and NiOh and the highly anticipated Elden Ring, the genre, in its various facets, is quite popular with the public. We recently saw it arriving too Eldest Souls, title of the Indian developer Fallen Flag Studio, particularly difficult and that promises to put even the most experienced players of the genre to the test. We don't want to be repetitive, as we have already extensively talked about it in a long-winded and detailed review, which you can find by clicking here. In this case, we turn to you, trophy hunters! Let's see together the complete trophy list of Eldest Souls and what you will have to do to reach this grueling 100%.

The complete trophy list of Eldest Souls consists of 51 total statuettes, of which 38 bronze, 10 silver, 2 gold and the inevitable platinum trophy. As always, in this type of guides, we remind you that although the descriptions of the trophies are exclusively the official ones given by the developers, these may still contain spoiler of weft. For this reason, we do not recommend continuing reading to all those who do not want to receive any kind of anticipation on Eldest Souls. That said, let's get started!

The first part of the bronze trophies - Eldest Souls: let's see the complete trophy list together! 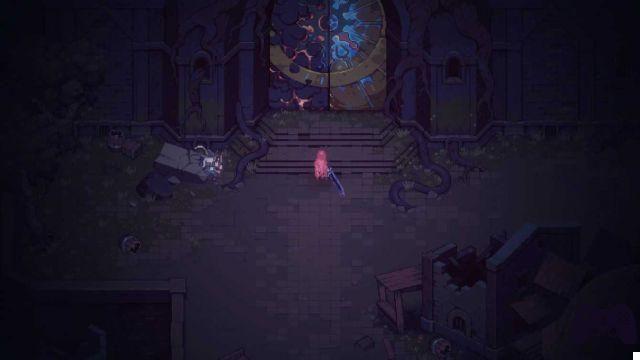 The second part of the bronze trophies - Eldest Souls: let's see the complete trophy list together!

Below, the second part of the Eldest Souls bronze trophies:

The gold trophies and the platinum trophy - Eldest Souls: let's see the complete trophy list together!

We are approaching the end with the two gold trophies:

Finally, let's find out together the title of the Eldest Souls Platinum Trophy: 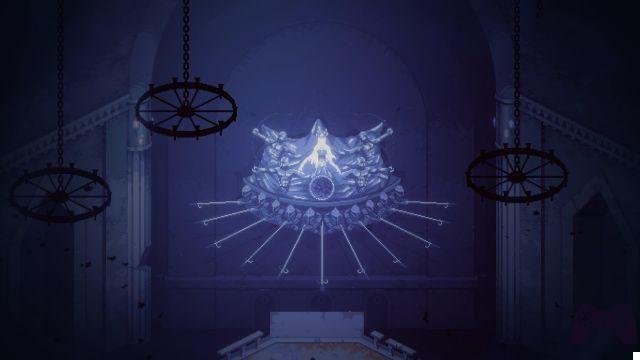 Eldest Souls complete trophy list ends here. Have you already played and completed the title? What do you think about it? Write it to us below in the comments, we will continue to keep you updated with all the news, guides and reviews on videogame and tech! And if you are interested in game keys at affordable prices, we recommend that you take a look at the InstantGaming catalog!

Apex Legends: best legends to use in ranked | Guide