In the past few hours, the complete trophy list of COD Black Ops: Cold War, the latest iteration of Call of Duty, arrived today on shelves around the world has been unveiled online

We have already talked extensively about Call of Duty Black Ops: Cold War in our preview, with excellent initial good impressions and a lot of curiosity to find out if the title of Activision and Treyarch will be able to have fun as we hope. The title arrived just today, November 13, on shelves around the world and we can't wait to give you our definitive opinion on the latest iteration of the most popular FPS series ever. After Doom, maybe, who knows. Prepare your coat, therefore, because the guys from Treyarch will immerse us with all the shoes in the period of the Cold War, with an exciting campaign and an online multiplayer that, as always, will amuse fans of the genre. In the meantime, we continue with our guide on COD Black Ops: Cold War, announcing that in the next few days you will find a lot of content dedicated to the title among guides, specials and of course ... our review!

COD Black Ops: Cold War trophy list it is made up of 48 total trophies, of which 33 bronze, 12 silver, 2 gold and (obviously) one platinum. Similarly, there is also a goal list for Microsoft consoles and one for Steam achievements, but for ease of use we will refer to each goal using the term derived from Sony consoles: trophy. Many of the trophies are obviously related to the plot and we recommend, if you want to avoid any kind of spoilers, do not continue reading this article. Let's start with the first bronze trophies!


The first part of the bronze trophies - COD Black Ops: Cold War, here is the complete list of trophies

Below you will find the first part of the 33 bronze trophies: 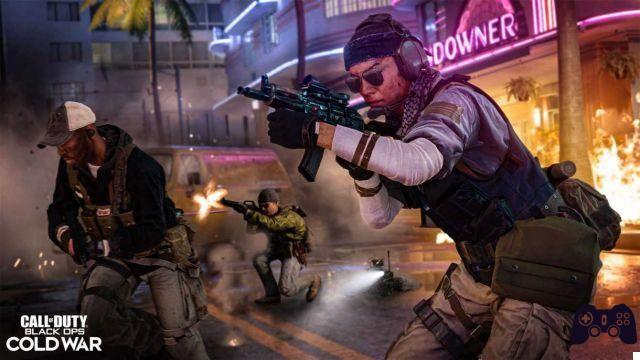 The second part of the bronze trophies - COD Black Ops: Cold War, here is the complete list of trophies 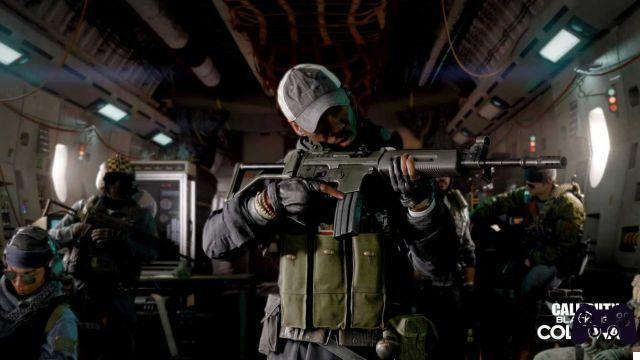 Here are the 12 silver trophies of Activision's title: 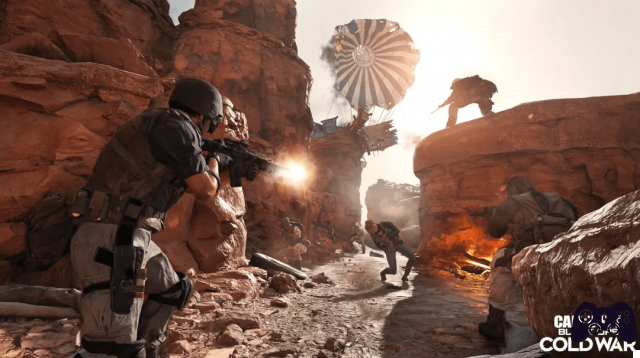 The gold trophies and the platinum trophy - COD Black Ops: Cold War, here is the complete list of trophies

Below, however, the title of the platinum trophy: 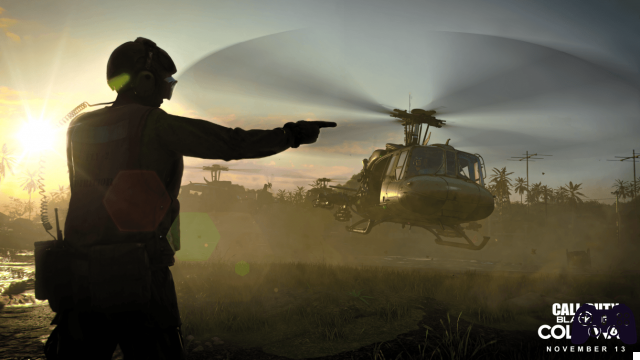 Here ends the trophy list of COD Black Ops: Cold War and with it our dedicated article. We remind you that the title is currently available on PlayStation 4, Xbox One, PC and Xbox Series X / S, while from November 19 it will also be available on PlayStation 5. Will you buy the next chapter of Call of Duty? Are you a fan of the series? What do you think about it? Write it to us below in the comments, we will continue to keep you updated with all the news on videogame and tech!

Do you want to be a video game expert and know all the tricks, guides and reviews for your video games ? Holygamerz.com is a group of video game fanatics who want to inform you about the best tricks, guides and tips. We offer you the best information to be a reference in gaming, so here you can find guides, tricks, secrets and tips so you can enjoy your games to the fullest. Are you ready to get all the achievements of that game that you resist so much? Enter now and enjoy your favorite video game to the fullest!
CoD: Black Ops Cold War, best class loadouts ❯

The Witcher 3: tips and tricks for fans of the Netflix series

Cyberpunk 2077: the guide to the best talents

Destiny 2: items on sale by Xur from November 29th

How to get the Daredevil skin in Fortnite

Fortnite Season 9: the challenges of weeks 1 and 2 revealed