Finally opens the art gallery in Animal Crossing: New Horizons, we then discover the works of art of Volpolo and recognize the fakes

Animal Crossing could very well be a series that relies on decorating your own Zen garden (house or island) and unbridled collecting, almost a collectaton. One of the main activities of this game is to collect large amounts of objects and resources to give them to museum of the country. Upon its completion we will generally be given useful prizes, such as the golden shovel if we complete the fossil section or the gold net for that of insects. Now a new section is added that will surely give us many new hours of activity. Let's find out what works of art, fake and original, Volpolo has to sell in Animal Crossing: New Horizons.

If you've been playing for a while, you've probably wondered what that small beach north of the island was for. It was known by the community as the "secret beach"Because it seemed useful for something, but it was not yet clear what exactly. Now we know for sure and, as already anticipated by leaks and announcements, it is a space dedicated to the Volpolo shop.

A character particularly known for being smarter than Tom Nook, he will in fact sell us his wares at high prices and sometimes non-original pieces. More precisely Volpolo in Animal Crossing: New Horizons sells works of art to be collected in the Blatero art gallery, often giving us fake pieces, but we know how to recognize them.

How to get Volpo to the island - Animal Crossing: New Horizons, Volpolo's artworks and recognize fakes

This crafty character was added with the recent update dedicated to nature day on April 23rd, but if we don't take certain actions, he won't come to visit us. First we must have made at least 60 donations to the museum, including insects, fish and fossils; if you play from the beginning it is most likely a task that you have already completed. You will know that you are well advanced when, speaking with Blatero, you entertain yourself in a conversation regarding the opening of the art gallery to host paintings and sculptures. On the following day, during one of the normal announcements at the start of the day, Fuffi will warn you of the presence of one strange wandering individual on the island.


This character is Volpolo, the shrewd salesman of art and fakes in Animal Crossing: New Horizons. During this day you will find him wandering just like Brunella, so find him and talk to him. He will immediately try to sell you a work of art at the price of 500.000 Stars, if you refuse, he will offer you the much lower price of 5.000 Stelline. At this point, buy the item without fear as it is an insured original, then donate it to Blatero who will inaugurate the brand new art gallery. 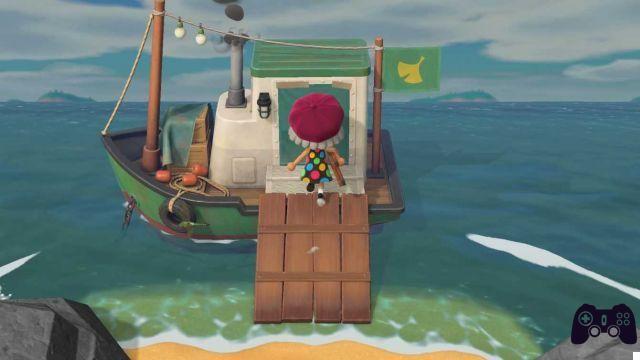 From the next day Volpolo could come back by chance, just like Celeste, Sciuscià or Florindo, but with one substantial difference. In fact, the fox will arrive with his own boat docking on that little patch of beach a north of the island. When it appears, all you have to do is go and visit it. Entering the boat you will discover that the interior is all used as an art shop.

From Volpolo you can buy various types of works of art: paintings, sculptures, generic furniture and other peculiarities. We are only interested in the first two on the list, but we must pay attention to them. We can only buy one of the four exhibited at a time and some of these may even be fakes, to which Blatero will point this out to us when we try to give them to him. To avoid getting ripped off by buying fakes from Volpolo we need to sharpen our eyes, get a (real) art book or continue reading this guide for Animal Crossing: New Horizons. 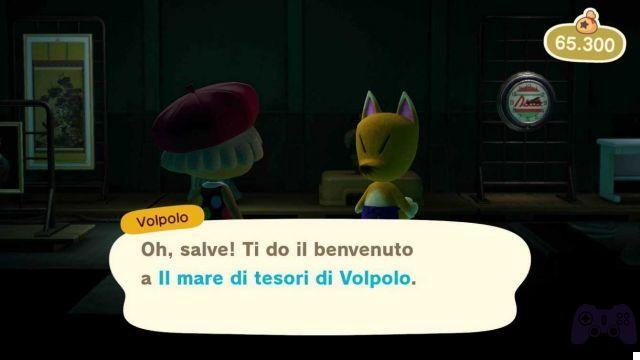 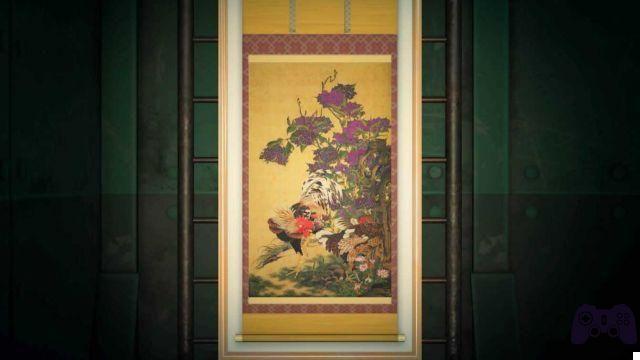 Now let's find out what the paintings are always original: 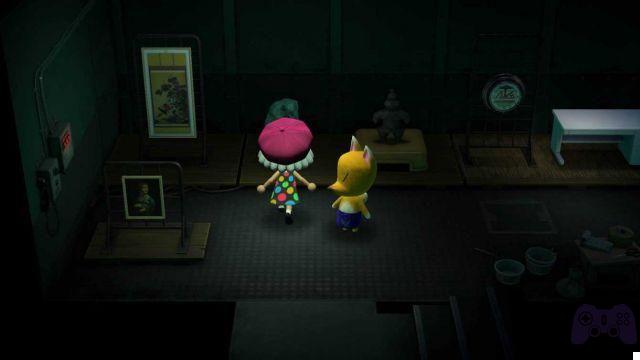 This time it is the turn of all the statuary works sold by Volpolo: 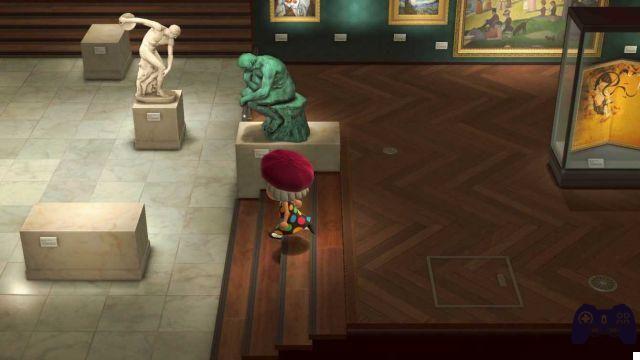 With the guide we have provided you now you know how to spot the fakes among Volpolo's artworks in Animal Crossing: New Horizons. In case you have any doubts or want clarifications about this relaxing game created by Nintendo, ask us your questions below in the comments or if you are looking for other guides, we have some really interesting ones: at the Day of nature, with shooting stars and magic wands, making money and Stelline with turnips and how to play in 2.

Animal Crossing: New Horizons is available exclusively on Nintendo Switch from March 20, 2020. In the meantime, I invite you to continue following us on Holygamerz to stay updated on the world of video games and technology.