Little Nightmares 2, what to know before starting

The release date of Little Nightmares 2 is getting closer and closer, so today we want to give you some tips on what to know about the game before starting

The guys from Tarsier Studios are about to return with the second chapter of one of the most beautiful horror titles ever. Little Nightmares 2, brand new chapter of the brand, will debut in multiplatform the 11 February 2021. We, for the occasion, wanted to draw up a small list with some useful information to better enjoy the game. Let's find out what you need to know before entering the terrifying world of Little Nightmares 2.

Let's start by specifying that Little Nightmares 2 it will be a whole new adventure. Although the numerous constants analyzed in our preview may lead us to think of a continuation (in some way) of the first chapter, it probably will not be so. The protagonist of this second adventure will be Mono, a new character masked and wrapped in a long raincoat, as well as armed with a torch. Although Mono is the main character of the game, alongside him we will find an old acquaintance of ours: Six. Despite this small constant to act as a point of contact between the two chapters, therefore, this time a chilling new story will be told in a new and terrifying game world. 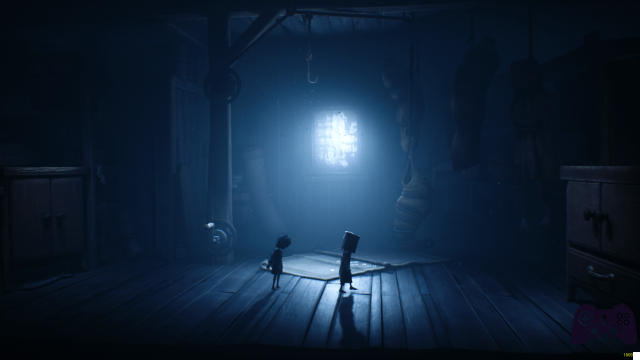 New is always better - Little Nightmares 2, what to know before you start

The change of protagonist is only the first of the differences with the first game. In addition to Mono, the enemies will also be completely different than in the past. So forget about cooks, banquets or fascinating ghosts: in this second chapter we will have one brand new selection of enemies to survive. From the ruthless hunter to the teacher, each antagonist this time perfectly reflects the variegated world in which we will find ourselves playing. Despite this, from what we have had the opportunity to try, the way of solving the puzzles remains almost unchanged, with the support character (Six) as our shoulder. 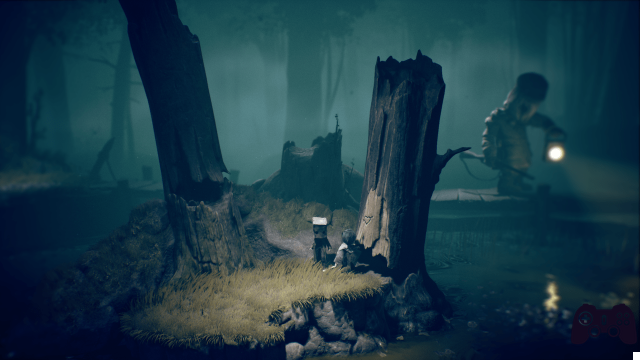 A new world - Little Nightmares 2, what to know before starting

The game world of Little Nightmares 2 also promises some interesting news. In addition to a new development of the maps, which will lead us to take advantage of the combos between Mono and Six in order to overcome the challenges imposed by the game, the environments will also be completely different than in the past. The game demo itself begins in a spooky forest littered with traps, and then moves on to a home setting. In a previous preview we had the opportunity to glimpse a bleak hospital in full Silent Hill style, in yet another it is possible to attend a level in a school. In short, if previously the setting was mainly domestic, here we will have much more variety. 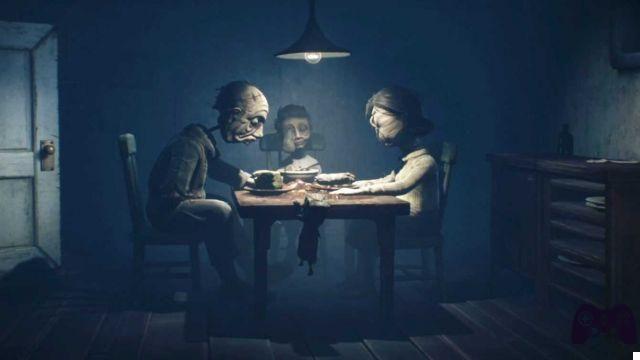 What surrounds us - Little Nightmares 2, what to know before starting

One of the most interesting news in Little Nightmares 2 is certainly that relating to the interaction with the game world. If in the first chapter the main components of the gameplay were "hide" and "run away", in its sequel it will be possible use some items for certain purposes. For example, it will be necessary to use objects picked up from the ground to detonate the traps scattered around the maps. Or, again, you will have to use axes and knives to cut or break down blocked sections. While this component is nothing special in itself, it definitely represents an interesting novelty within the brand, without disturbing the basic dynamics of the game too much. 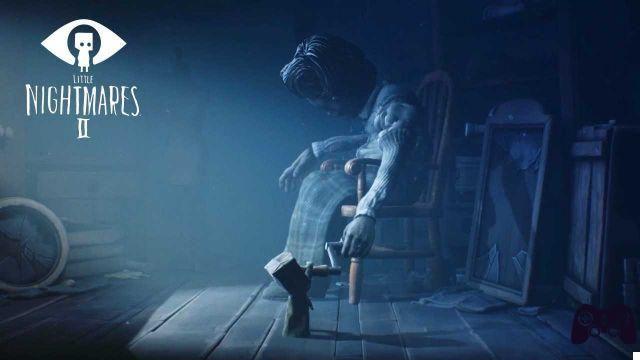 The more you know…

Well friends, these were some little tips on what to know before approaching (or deciding to take) Little Nightmares 2. We hope to have given you a slightly clearer overview of the game, as always we greet you and invite you to stay connected on Holygamerz for more news, reviews and much more on the world of video games. Hello!

Little Nightmares 2: here is the complete list of trophies! ❯

Add a comment from Little Nightmares 2, what to know before starting