EA Access PS4 and Xbox One: here are the best games

EA Access has also officially landed on the Sony home console, so we take the opportunity to bring a guide on the best games available for PS4 and Xbox One

Released years ago on Xbox One and Microsoft Windows (under the name of Origin Access), EA Access is a periodic subscription that allows you to access a wide range of titles. On July 24, however, it also landed on the Sony home console. We therefore take the opportunity to bring a guide on best games on EA Access for PS4 and Xbox One.

Let's see the best titles available on EA Access, for PS4 and Xbox One

Let's start by specifying that there are many more titles in the Xbox subscription, most of which are backward compatible which, unfortunately, is not available on PS4.

FIFA - EA Access for PS4 and Xbox One: best games

Lovers of FIFA? If the answer is "yes", it won't hurt to subscribe to EA Access. On both consoles, in fact, you have access to chapters 15, 16, 17, 18 and the last one: FIFA 19. In addition, there will be a 10-hour free trial of the new chapter: FIFA 20, which will feature a mode similar to FIFA Street.

Battlefield - EA Access for PS4 and Xbox One: best games

This subscription offers various titles from the historic DICE shooter saga. On both consoles we will find Battlefield 4, Hardline, Battlefield 1 and fifth chapter, released in November 2018 (of which you can find our review). On the Xbox version, however, the offer also includes Battlefield 1943, Bad Company 1/2 and the immortal Battlefield 3, going to enrich the proposal not a little. Fortunately, however, the most recent titles are also available on PS4, so if you are a fan of the genre, this is a good reason to test the subscription. 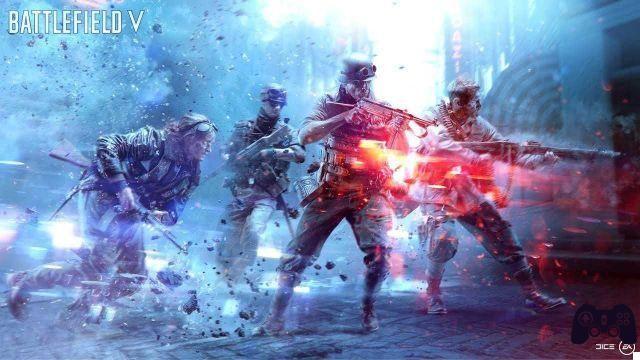 If you love role-playing games set in space, nothing compares to Mass Effect. While in the Xbox One subscription you can play the first 3 titles of the saga (considered the best) and the spin-off "Andromeda“, On PS4 only the latter will be available: the fault of the lack of backwards compatibility. However, if you are looking for an RPG that keeps you glued to the screen for several hours, we recommend giving it a chance too.

On both platforms you can win various titles of the saga that, year after year, clashes with NBA 2K. If you are a basketball fan, in fact, you can win NBA Live 15, 16, 18 and the last one out: the 19. NBA Live is a title that is improving with the passage of time, offering innovative and fun modes. If you are a supporter of the wedge ball, therefore, you could try the subscription in question.

No matter which console you subscribe to, both modern titles inspired by the classics Star Wars Battlefront they are included. It's true: the first title in the saga, released in 2015, is poor in content, and the second caused a media fuss because of its lootboxes. Right now, however, Star Wars: Battlefront II is a majestic title, rich in content and that allows you to entertain for several hours. Although it is now at very low prices, this last chapter deserves to be played. 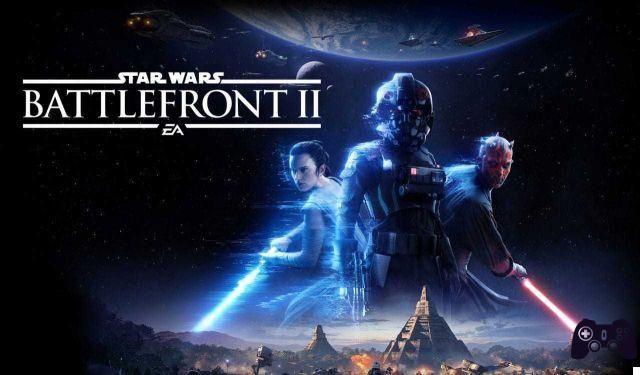 Are you a fan of four wheels? Three chapters of the “Need for Speed” saga are included in the offer. Starting from Rivals, Until you get to Need for Speed (2015) and Payback, these games really hit the spot. If you crave a purely arcade experience where the spotlight is on fun, these three video games are what you are looking for.

We conclude with the most famous life simulator in the world: The Sims 4. Released back in 2014, the Maxis title is constantly expanding. With paid or free expansions, in fact, the game does not stop growing. Through the EA Access subscription you will have access to the basic version, without DLC, which still has a lot to offer. 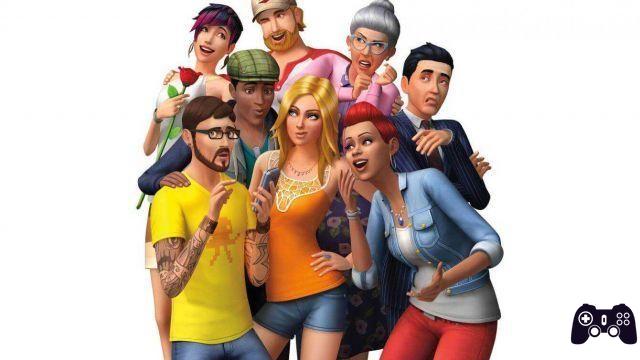 Our guide on the best games included in the EA Access subscription, for PS4 and for the Microsoft home console, ends here. Are you attracted by one or more titles on the list? We remind you that the subscription has a monthly cost of € 3,99 or yearly of € 24,99.

For other guides, news, specials and so on, concerning the videogame world and not, keep following our pages.

FIFA 22: tricks and tips for FUT

The complete solution of Thief 2: The Metal Age

The walkthrough of Life is Strange - Episode 2: Out of Time