In this guide we will see where to find all the secret cassettes of Tony Hawk's Pro Skater 1 + 2, remake of the original first two chapters of the series

Between one trick and another, the series has always accustomed us to different collectable to find, and this remake is no exception. In this guide we will therefore see where to find all the secret cassettes of Tony Hawk's Pro Skater 1 + 2, hidden in the various levels present.

The return of the legend

Few video games can claim to have left its mark as did Tony Hawk's Pro Skater series. At the turn of the 90s and early 2000s, the series saw the release of its first two chapters, which have always been seen with a lot of nostalgia in the following years. With some quite disappointing recent releases the series has had little success in recent times, but a passion for the series it never seems to have completely vanished in gamers.

Vicarious Visions resurrects Tony Hawk's Pro Skater in the way he does best: a remake from scratch with graphics that are in step with the times but keeping essentially intact feeling e gameplay originali, therefore also the various collectibles scattered around the maps could not be missing, including the secret cassettes. 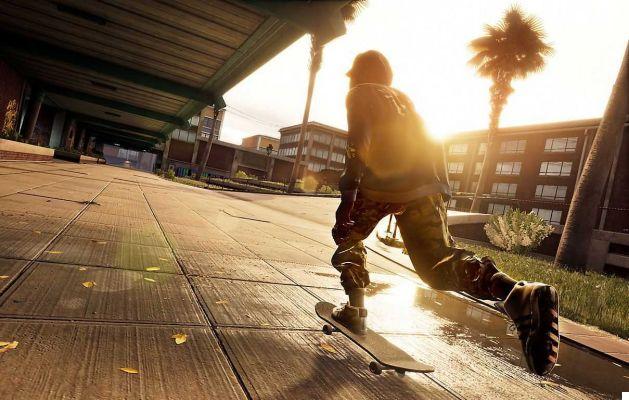 As for the levels present the original Tony Hawk's Pro Skater, these are the locations of the secret cassettes: 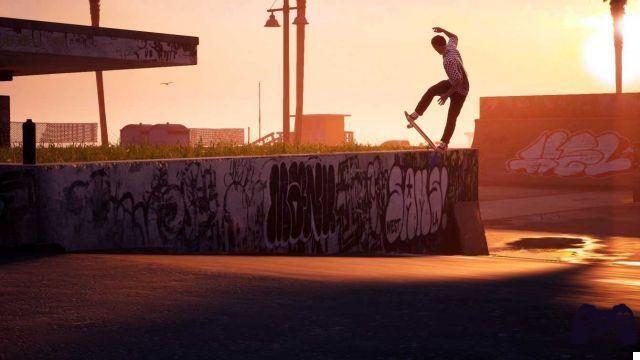 These are the locations of the secret cassettes in the levels of the second chapter by Tony Hawk's Pro Skater: 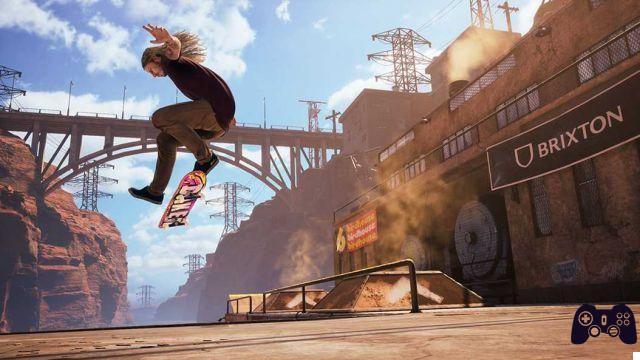 We hope this Tony Hawk's Pro Skater 1 + 2 Secret Cassette guide was helpful! We remind you that the title has been available since yesterday September 4th per PC (Epic Games Store), PS4 e Xbox One.

For other news, guides, reviews and specials on the gaming world, go to the dedicated section on our site!

add a comment of Tony Hawk's Pro Skater 1 + 2: where to find secret cassettes