The Witcher 3: guide to the best armor

With the release of the Netflix TV series and the remastered for Nintendo Switch, The Witcher 3 is back in the hearts of fans and today we want to present our guide to the best armor in the game

In The Witcher 3: Wild Hunt there are significant peaks of difficulty and often many players find themselves without the right equipment or underleveled for the mission to be carried out. For this reason, devoting yourself to the search for stronger weapons and armor can prove to be a winning choice to progress in the best way in the game. Today we want to give you a hand, with our guide to the best armor to protect Geralt from enemy attacks.

Donate armor to your Witcher

A self-respecting Witcher always knows which equipment to choose for his hunt. The Witcher 3: Wild Hunt is full of weapons and armor to find or forge, which give different characteristics. Obviously, based on the feat that we will have to perform, one armor will be more suitable than another. Quests to find pieces of equipment are usually marked as "Treasure hunt" and are unlocked by finding the right documents or the first piece of the armor in question. Once obtained, an armor can be upgraded three times, until it is rendered "Perfect". However, some armors are only unlockable via DLC, however free, and therefore not obtainable in the starting game. Without further ado, let's see together what are the best armor in The Witcher 3. 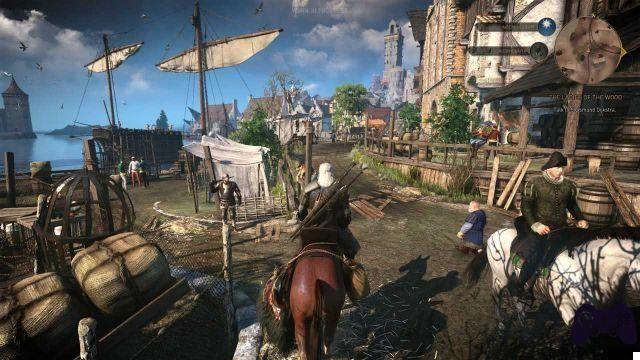 Bear armor - The Witcher 3: guide to the best armor

The Bear Armor it's one of the best in the game. The main feature of this armor is to give a notable resistance to the opponent's blows, but it considerably slows down the regeneration of stamina. The final version of this armor can only be obtained from level 34 onwards, and will have an improved adrenaline regeneration. To get this armor you will need to go to the island of An Skellig and carry out the dedicated assignment. 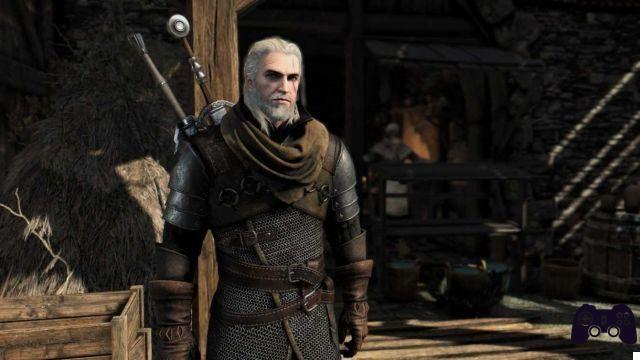 Griffin armor - The Witcher 3: guide to the best armor

The armor of the Griffin it presents itself as one of the most complete and balanced armor in the game. To get it you will need to go to Many, more precisely north of the Swamp of the Hunchback. This armor will also be usable from level 34 onwards in its final form, and to get the latest upgrades you will need to look for the blueprint in the Velen region itself. 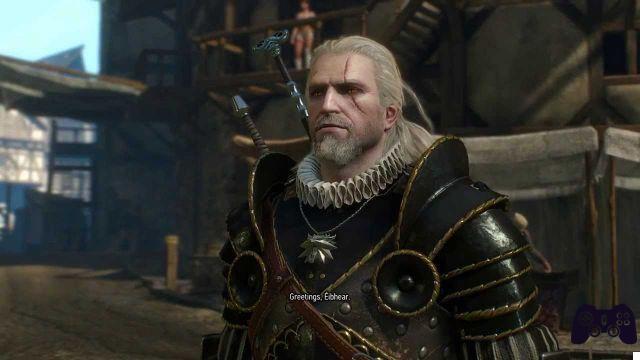 Armor of the Cat - The Witcher 3: guide to the best armor

This armor turns out to be really essential in some situations. This equipment improves attack and protection of Geralt, leaving the remaining statistics almost unchanged, and is usable in its version without a crossbow as early as level 17. For its version with the crossbow you will need to reach at least level 29. To create it for the first time you will need to go to a tavern in Novigrad, while to strengthen it, it will always be necessary to go around the area of ​​Novigrad and Velen more generally. 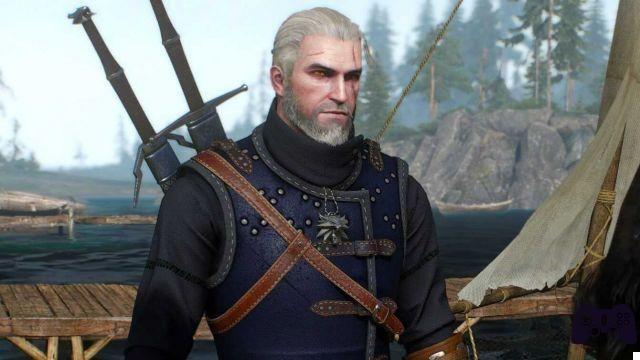 Wolf armor - The Witcher 3: guide to the best armor

The armor of the Wolf turns out to be among the strongest armor in the game, after Skellige. This armor when worn offers great protection from enemy attacks and greatly enhances the strength of Geralt's signs. The basic version can be equipped already from level 14 (so pretty soon) and its latest version from level 34 like the rest of the armor. To get this armor, you will need to go to a good blacksmith and have it forged to the sound of pennies. 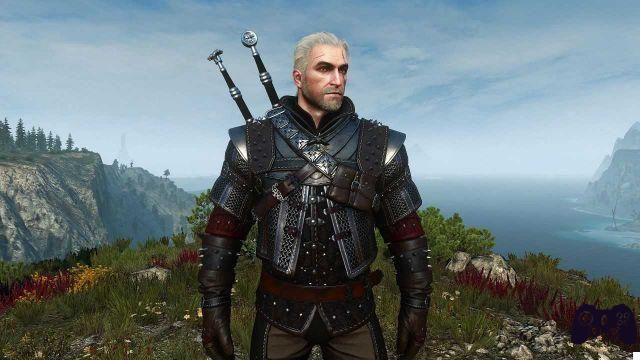 Skellige armor - The Witcher 3: guide to the best armor

Skellige's armor it is definitely the armor harder present in the game, so to speak. So to speak why this armor is obtainable via DLC only and therefore not available in the basic version of the game. They are available well 16 DLCs (free) in The Witcher 3, full of extra content with which to expand the gaming experience. One of these DLCs offers this powerful armor, usable only from level 41. Skellige's armor grants once worn unrivaled protection against even the strongest enemies in the game. 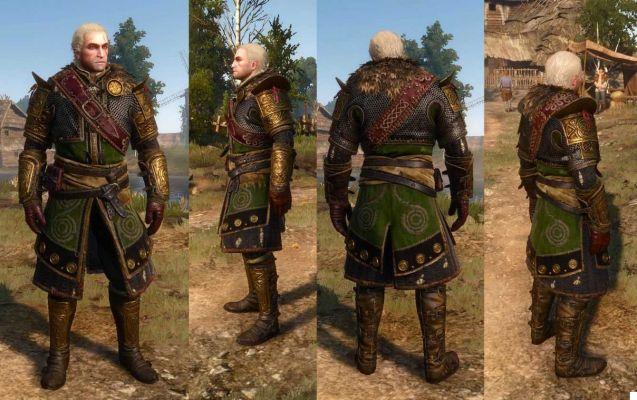 Well friends, in summary these were the best armor featured in The Witcher 3: Wild Hunt:

Don't forget that the game is packed with other armor and equipment, so don't hesitate to try them all and compare them to find the one that best suits your style of play. With this guide we hope to have made your adventure a little easier, and as always we invite you to stay connected on Holygamerz for more news, updates, guides and much more about the world of video games. Hello and good hunting!

What is the most powerful sword in The Witcher 3?

The Aerondight is the best silver sword in The Witcher three, but it's only free if you purchased the Blood and Wine DLC or if you have the GOTY edition which includes the default Extension Even after unlocking this content, there's a fairly lengthy secondary quest to acquire it.

What is the best steel sword in The Witcher 3?

Iris / Sword of Olgierd (steel) A Relic level sword free only with the Hearts of Stone DLC, Iris is firmly at the top of most Witcher players' best steel swords level lists thirty-nine ine two thousand and twenty-one.

How old is Geralt in The Witcher 3?

GERALT DE RIVIA Henry Cavill, the actor who brings the protagonist sorcerer to life, is now thirty-eight years old.
However, his character, Geralt of Rivia is more than 100 years old in the Netflix series in the same way as in the novels and games of the saga.
17 Dec two thousand twenty one

How to get the KAER Morhen armor?

How do I get the Kaer Morhen armor? It is in the HOS DLC and you acquire them from a lady when you are in the auction house.

The Witcher 3: tips and tricks for fans of the Netflix series ❯

add a comment of The Witcher 3: guide to the best armor