In the middle of the Invitational Six all the news for the new Season of Rainbow Six Siege were revealed, here is a guide and some tips on Operation Void Edge

The success of Rainbow Six Siege continues. We are about to enter the fifth year of play for the tactical shooter and Ubisoft continues to support one non-stop community more alive than ever. In fact in the course of the Invitational Six all the news of the next Season, called Operation Void Edge, have been revealed in detail. Let's find out in this guide everything there is to know about new operators and the “new” map.

Void Edge is the first operation entrusted to the new team of developers. In fact, we know that in the last few months the Rainbow Six Siege development team has changed and to take care of the game there is a new team led by the game director Leroy Athanassoff. You can already see how from this Season the new team wants to bring a breath of fresh air, but in continuity with the past. The will to make the game continues less static and more based on adapting the position in response to opponents, the new traders Oryx and Iana seem to confirm this thesis.

We also know that the development team is very attentive to game balance and is always looking to make all operators valid within the meta. Simultaneously with the new operators and the rework of the Oregon map will arrive some changes to balance some of the strongest traders at the moment. 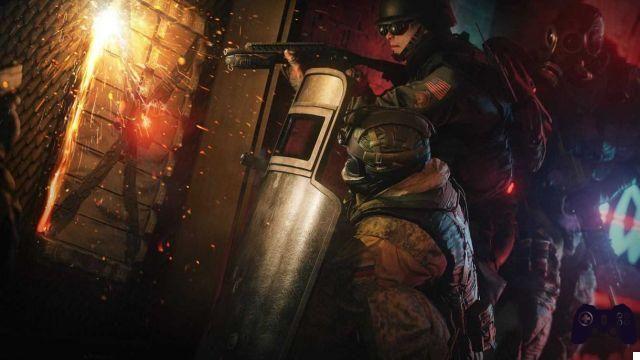 The new defensive operator is Oryx. The Georgian operator is particularly suited to the role of roamer thanks to its peculiar ability, lo scatto Crumb. This skill allows him to move very fast and makes him capable of destroy the walls destructible as well as knocking down an enemy if you collide with it. Remah is the first true defensive counter to shielded operators like Montagne, since with the Remah sprint can land the French operator even with the shield extended and make him vulnerable.


Another peculiar skill is to climb from the hatches. Indeed it is able with a jump of climb over a previously broken hatch (maybe with his shotgun or Bailiff pistol). The extreme mobility of this operator can truly transform the current meta. Oryx can be used in the same way as a roamer with impact grenades, destroying a wall to get around opponents behind or to quickly destroy doors for lightning-fast run outs. Be careful not to abuse this skill though, as it can recharge and be used as many times as you want, but with each destroyed wall Oryx loses 10 health points. 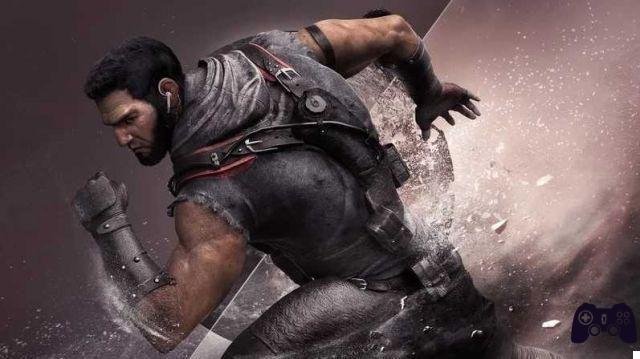 Void Edge's offensive operator is Iana. It presents itself as a kind of space expert and brings with it a technology called Gemini Replicator. This gadget allows you to create an exact copy of Iana that can be controlled by the player. This hologram is indistinguishable from the original in both appearance and movement. The hologram cannot shoot and it can't harm opponents, too it is destroyed at the first damage suffered, whether it's a bullet or electrified barbed wire. The hologram also disappears if it enters the range of Mute's jammers. The latter is an increasingly versatile operator that one cannot help but take into consideration for the future.

Iana is a support operator, it is recommended to use the Replicator as a kind of drone to collect as much information as possible. Combined with a companion it can be truly devastating for any game roamer. But be careful with Vigil, as with his ability he can hide from view of the hologram just as if he were a drone. Keep in mind, however, that the time of use of the Replicator is limited, use it only when you are really sure you are effective. 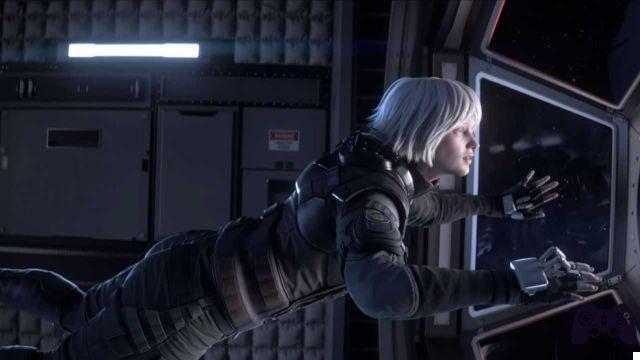 The map retouched this season is Oregon. Precisely for the desire to make the game more dynamic, Oregon will be equipped with further connections between the different areas of the map. In addition, new stairs will be added and corridors will be enlarged. It will really change the style of play of defense, as previously some defensive sites forced players to remain too static due to the lack of links in the map.

The impression is that the room called the "conference room" will be less essential to keep under control. There more dynamic map it can actually be a lot more fun to play than it is now. We will see by testing it carefully if the changes have been useful to a map that has been present since the beginning of the game and which has always been appreciated after all. 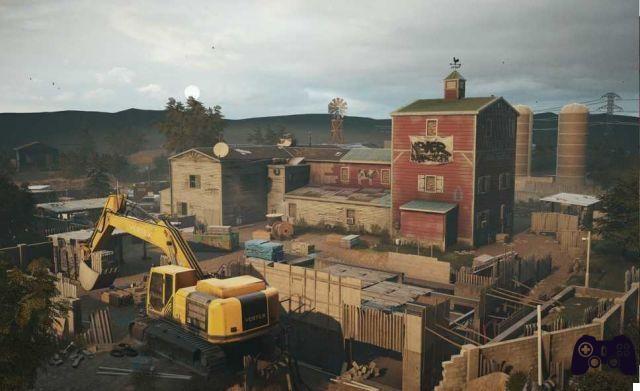 In addition to the map balance Ubisoft will bring some changes to two operators in particular, we are talking about Twitch and Lesion. The two operators are two of the strongest and most used operators at the moment. Twitch will undergo a change to its distinctive drone that it will initially be equipped with 3 discharges which will recharge over time. Operation will be similar to Echo's Yokai drone. Now the drone's sole purpose is to destroy opposing gadgets since damage to operators will go from 10 to 1 health point.

Lesion takes a nerf to his Gu mines. In fact, the operator will no longer be able to see the position of the mines if there is a wall that obstructs their vision. Furthermore initial mine damage will be removed. The mines will slow down the opponents who will only take the damage in time, which however will increase from 4 to 6 health points. 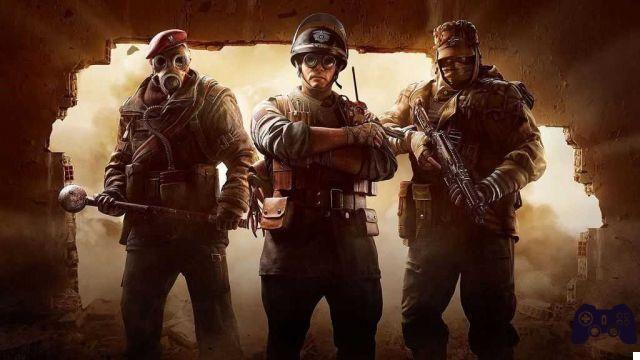 Happy 5 Year to all!

The fifth year of Rainbow Six Siege begins with many new features and one clear will to go in the direction of dynamism. We hope that the shooter will benefit from the support given by the new development team and that the community, larger and more passionate than ever, can be rewarded for the great trust placed in Ubisoft.

Beyond Blue review, at the bottom of the sea! ❯

add a comment of Rainbow Six Siege: tips and guide to what's new in Void Edge