Nioh 2: guide to the best guardian spirits to choose

Are you wondering which of the best spirits is right for you? Find out in this guide to the best guardian spirits of Nioh 2

Guardian spirits represent one of the main mechanics within the second chapter of Team Ninja's souls-like. The guardian spirit will go to influence abilities and upgrades to be acquired during the game. Furthermore, each guardian spirit possesses a peculiar one alternative way that your character can take on in battle. Let's find out together what the best characteristics of any guardian spirit and which one best suits your fighting style. 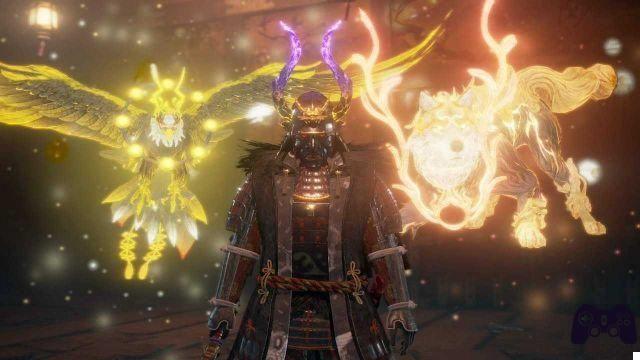 The power of a guardian spirit

At the beginning of the run you will have to choose one of the three guardian spirits: bird, wolf or ghost. You can then later recover the other spirits, but only after several hours of play. It is therefore important to make a good choice that suits your style. A bit like the choice of the starter in Pokémon, don't you think?

Pressing triangle and circle iYour character will transform into a Yokai based on your Guardian Spirit, as long as your Amrita Gauge is full. Pay further attention to the choice as it will also modify the Counterattack Burst that you are going to perform. Let's discover together the characteristics of guardian spirits. 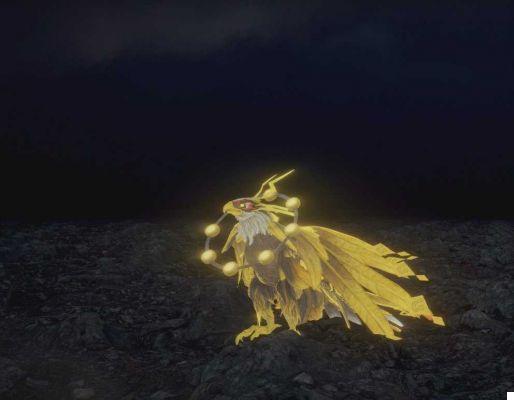 The bird type spirit will give you a +1 in the Heart stat. The Ame-no-Mitori is particularly suitable for anyone who wants to adopt one style based on quick attacks and on a quick refill of the Ki. With this spirit you can transform yourself into form Yokai Ferale, able to overcome the stamina of the opponents with its speed.


One of the best skills is that which allows you to perform a quick step in the middle of the combo. This skill is extremely useful for keeping your distance from an enemy that is about to hit with a particularly powerful attack. Feral form's special attack allows you to cast gods lightning that paralyzes enemies, which will then be exposed and may suffer further attacks. 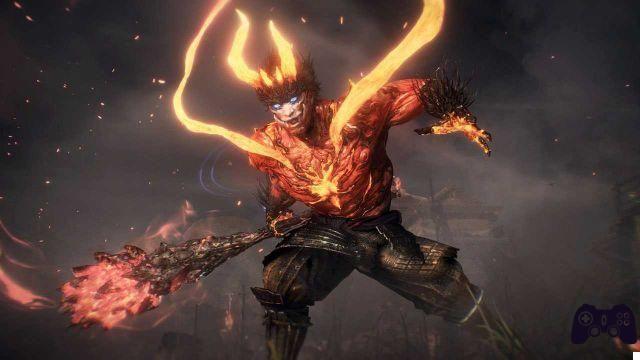 The spirit of the wolf is best for anyone who bases the fight on powerful physical attacks. This choice gives a +1 Strength, with a bonus to the Soul bar and a reduction in stamina for melee attacks. Potentially it is the spirit that allows the greatest number of damage ever.

The alternative form of the Brutus is slower than the Feral one, but allows it to inflict huge damage even in the area. The mace can be transformed into a hammer that can knock down almost any enemy. In the end his special ability allows him to throw the wolf that leaves a trail of flames at the opponent. 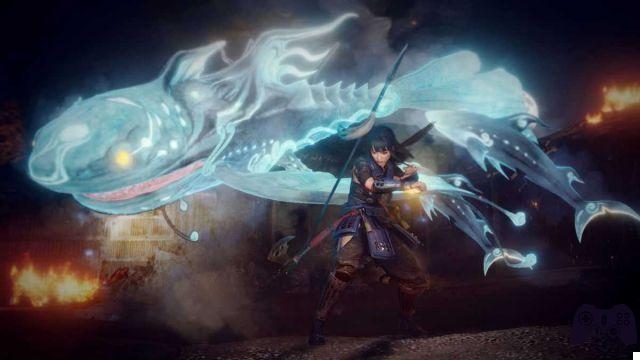 The last spirit is that of the ghost. Kagewani donates a +1 to Magic and obviously the ideal spirit for those who want to base their attacks on Omyo magic. It is also the most balanced spirit of the three, resulting in a life in between the bird and the wolf. In addition to increasing life, the spirit gives you the ability Toughness, which gives continuous damage (DoT) to your attacks.


The alternate ghost form allows you to perform gods shots from a distance. In fact, you'll be able to summon spears and spinning blades with your magical power and stay safe away from enemies. His special move summons one shark made of magical energy which leaves no way out for all enemies within its range. 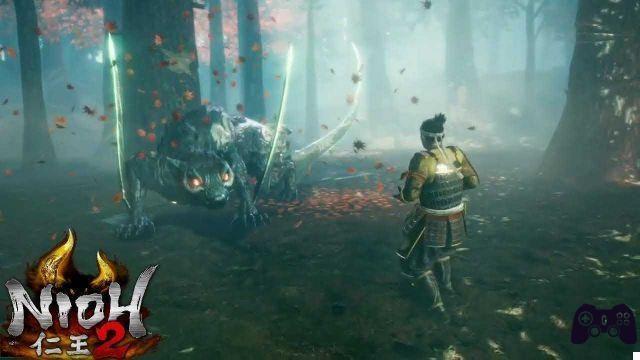 To you the choice

Nioh is an extremely versatile game in that every choice turns out to be valid. It is up to you to decide which of the three you prefer to use. Follow our advice and you will have no problem choosing the best spirit. To sum it up, bird if you want to use speed, wolf for brute force and ghost for magic attacks!

You just have to choose what it will be for quite some time your best companion in the dangerous world of Nioh 2. But don't be afraid, if you find yourself in trouble on the pages of Holygamerz you can find numerous guides to the bosses, as well as the guide to the best weapons and much more!

Ori and the Will of the Wisps Goal List

Fortnite: how to get the Wolverine skin | Guide

Add a comment from Nioh 2: guide to the best guardian spirits to choose