In this new episode of our guide to the bosses of Nioh 2 we will explain how to beat Tokichiro, our inseparable companion in adventures

The last title of the Team Ninja it really is a game very difficult and is able to create problems even for the most prepared gamers. The game's missions are littered with powerful enemies and treacherous traps, but the biggest obstacle for most players is the boss. For this reason we have decided to write one complete guide to bosses in Nioh 2 and in this episode we will explain how to beat Tokichiro, our inseparable companion on adventures.

Although apparently it may seem otherwise, Tokichiro is a great warrior and beating him won't be easy. The recommended level to defeat this boss is 92 and we advise you not to stray too far from this value.

Before each boss fight it is advisable to prepare properly, but this time our opponent will also do it. As soon as you enter the arena and also during the fight, Tokichiro will use the soul stones to buff himself, greatly increasing his stats. These buffs are likely to put the player at a disadvantage, but with a little ingenuity they can be exploited to reverse the situation. To do this, you will need the nucleo anima di Mujina, the creature that sometimes pops out of chests and turns into a copy of you. This core will allow you to copy Tokichiro's buffs, finally allowing you to fight on equal terms.

If you don't have a Mujina soul core, you can always use some consumable item to upgrade yourself. Moreover Tokichiro will exploit in combat both fire and electricity, therefore it might be wise to use some amulet to increase the resistance to these elements. 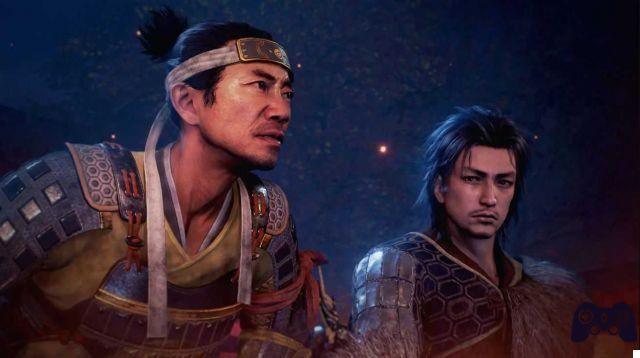 Fighting with the white weapon - Nioh 2, guide to the bosses: how to beat Tokichiro

Tokichiro is an excellent samurai and will be able to use both single and double katana during combat. With both types of weapons, this boss's attacks are extremely quick and difficult to anticipate, but its range of action is not the widest. For this reason, use very large weapons, such as the spear or the scythe, will allow you to inflict severe damage on your enemy without exposing yourself too much.

Although Tokichiro's range is very short, it is not advisable to stay too far away from him, especially if he is using double katanas. In fact if you are too far away he will try to attack you by executing one very powerful shot, able to leave even the most resistant characters dying. For this reason we advise you to always stay close enough to the boss, leaving only if strictly necessary.

In addition to fast and deadly attacks, this boss also features an excellent defense. If you try to hit him relentlessly, Tokichiro will end up parrying himself, greatly damaging your Ki and blocking your combo. Plus if you keep attacking him during the parade there is a risk that you will counter by using a parry. Our advice is therefore to use, if possible, few powerful attacks instead of long, weaker and faster combos.

Beware of the power of guardian spirits - Nioh 2, guide to bosses: how to beat Tokichiro

Unlike many fighters in Nioh 2, Tokichiro has two guardian spirits: the electric spirit Yumehami and the fire monkey Masaru. The attacks of Yumehami they are not very dangerous, as it will just place electric traps on the ground. During the summoning of this spirit the boss will be fully exposed, so you can safely run behind him and deal him a few free hits.


The attacks of Masaru instead they are much more annoying, as it will affect you autonomously for a long period of time. Even if its paws are not very powerful they have a high risk of stunning you, leaving you at the mercy of Tokichiro's blows. Our advice is to wait until Masaru's summoning is over before attacking the boss, so as to avoid finding yourself in an unpleasant situation. 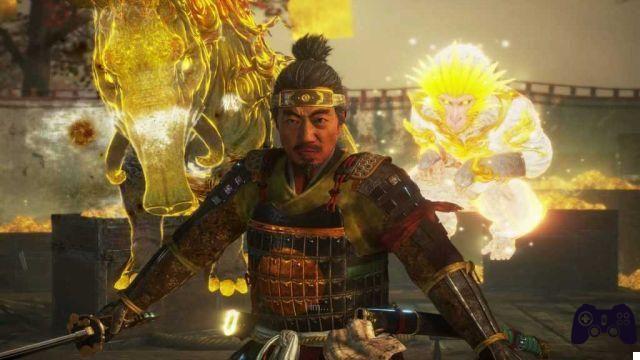 Fury of the elements - Nioh 2 boss guide: how to beat Tokichiro

At a certain point in the fight Tokichiro will use his two guardian spirits to upgrade his weapons, thus obtaining a fire sword and an electric sword. Most attacks will simply be enhanced, but some will have additional effects. Using the single fire katana, Tokichiro will be able to perform gods wide radius vertical slits capable of inflicting serious damage on you. Besides, it can also create one blast of area flames able to catch you off guard.

When he uses both swords he is able to unleash gods quick shots from a distance using both elements and even creating a very dangerous one electric tornado. At this stage the best thing to do is to use yours Yokai transformation and try to end the fight as quickly as possible. 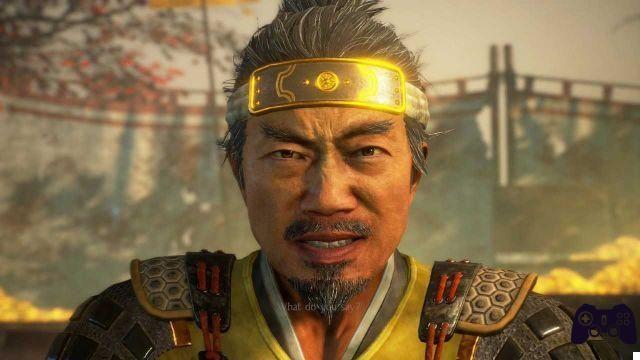 Fighting against your mate is never easy, but at least thanks to this guide you will be able to do it quickly and painlessly. If this guide on how to beat Tokichiro was useful to you, we recommend you check out the other Nioh 2 boss guides on our site as well:

add a comment of Nioh 2 boss guide: how to beat Tokichiro