In this episode of our Nioh 2 boss guide we will explain how to beat Maeda Toshiie, the ferocious warrior armed with a spear

The last title of the Team Ninja it really is a game very difficult and is able to create problems even for the most prepared gamers. The game's missions are littered with powerful enemies and treacherous traps, but the biggest obstacle for most players is the boss. For this reason we have decided to write one complete guide to bosses in Nioh 2 and in this episode we will explain come battere Maeda Toshiie, the ferocious warrior armed with a spear.

Maeda Toshiie è un fierce warrior who in the past fought alongside us, but now we will be forced to defeat him. The recommended level to defeat this boss is the88 and before dealing with it, we advise you not to be too low on this level.

Durante questa boss fight Maeda Toshiie will often use fire, so we advise you to prepare some talismans which increase the resistance to this element. In addition, the movements of this boss are very fast, so we recommend using gods sloth talismans if you have any available. Alternatively, also objects capable of increasing the speed of Ki regeneration, such as sacred water, could be very useful. 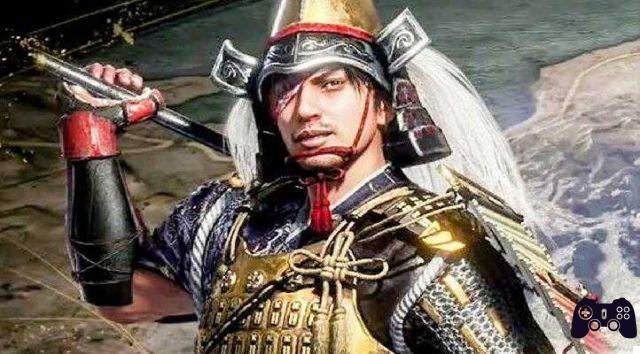 The ferocity of a warrior - Nioh 2, boss guide: how to beat Maeda Toshiie

Maeda Toshiie is a warrior very skilled in the use of the spear and defeating him will not be easy at all. The spear is a very versatile weapon and Toshiie is able to use it best in both close and ranged combat. If you get too close it can hit you with a series of very fast attacks using the low grip, but if you are too far away he will try to attack you with one quick and deadly charge. Moreover, given the wide range of his weapon it will be really difficult to fight him with short weapons like the katana ei tonfa.


The best way to deal with this enemy is to keep your distance and attack only during an opening, for example at the end of a charge. The best weapons to do this are the bigger and faster ones, like the scythe or the spear. Although it is not the optimal choice, even the katana could be useful in some situations but only if you are really good at using it. In fact, with the right timing you can deflect attacks by Maeda Toshiie using your sword.

Like most of the warriors in Nioh 2, Maeda Toshiie will be able to summon her own guardian spirit in combat. Once summoned, this spirit will create little ones search fireballs and will upgrade the boss's weapon with the fire element. Once he is empowered, Maeda's attacks will not only get stronger, but also extremely faster.

At this stage being able to find an opening to hit the boss will be really difficult and many players may find themselves in trouble. If you want, you could keep running away and wait for his boost to finish, but this buff has a really long duration and after it is finished it will reuse it almost immediately. For this reason we recommend that you use yours Yokai transformation to try to wear it out quickly. In particular, the transformation into Spectrum it is very effective due to its wide range. 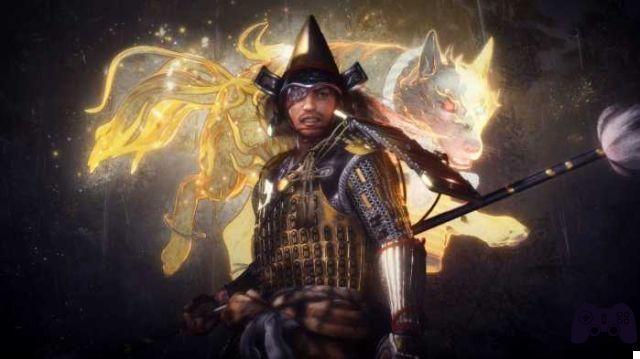 In the course of your battle, Maeda Toshiie will use several explosive attacks to charge you from the long distance. Initially these moves won't be too difficult to block with a explosive counterattack, but once he has summoned his spirit it will be a whole other story. In fact, before each charge the spirit will release fire bullets which can inflict massive damage on you even if you manage to block Toshiie's attack.

Our advice therefore is not to try to use the explosive counterattack on these charges, but instead try to dodge them. The only time you can try to block these shots is when you are using one Fury-type guardian spirit. In this way the explosive counterattack will allow you to position yourself behind the boss, thus avoiding the fireballs. But remember that his elemental bullets are very slow, so if you are too far from the starting point of his charge you may still be impressed. 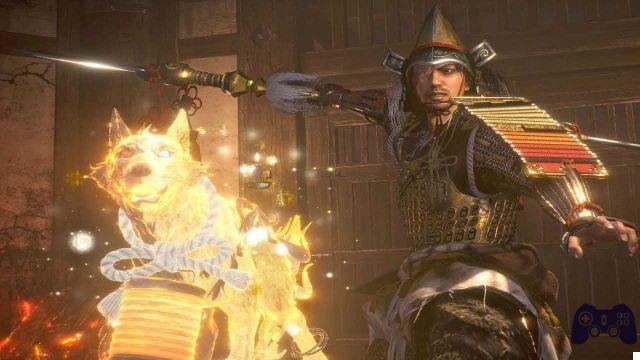 For sure this boss has proved to be a worthy opponent, but thanks to this guide you will surely be able to defeat him without too many problems. If this guide on how to beat Maeda Toshiie was useful to you, we recommend you also have a look at the other Nioh 2 boss guides on our site:

add a comment of Nioh 2 boss guide: how to beat Maeda Toshiie