Want to get rid of all those pesky enemies in one fell swoop? Follow the steps in our guide to kill all mobs in Minecraft

Minecraft is a resourceful game. As you well know, the Mojang title has survival gameplay. The purpose is to to survive within the world by accumulating resources to obtain increasingly stronger objects. The peculiarity of Minecraft, however, lies in the possibility of exploiting the blocks using your creativity. So having enemies around could be annoying. We will explain how, with a few simple steps, you can kill all mobs in your minecraft game. 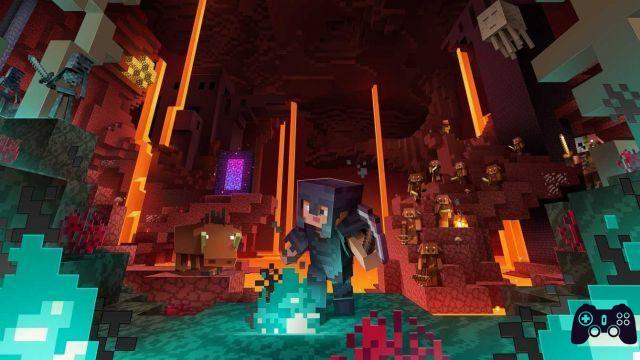 What are mobs and why kill them

Have you had an idea for a majestic work e are you afraid that someone could ruin it? Do you want to unleash your creativity by experimenting with various combinations with blocks, or do you just want to unplug and wander around in search of useful resources? Well then kill all the mobs in Minecraft and prevent them from spawning again it might be just what you are looking for.

If you don't know the term, Mob indicates all those enemies that are not controlled by other players, but from the game's AI. It is therefore all hostile beings with the exception of other players who may be angry with you for some reason, whether it is dictated by the rules of the game or by their simple desire to disturb you. Going to delete all the Mob then you will be essentially alone, with no one to bother you. 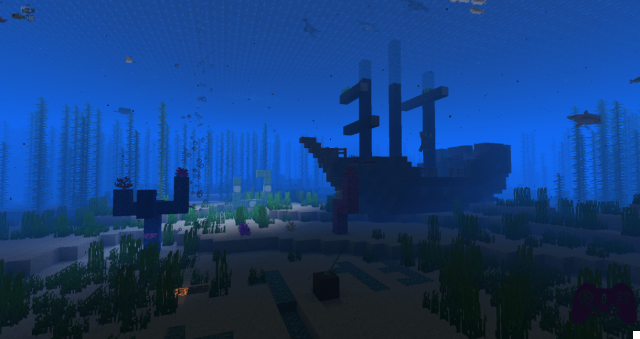 The chat has the function of command bar. Through the latter we can give useful commands to manage the game as we prefer. The command we are looking for in this case is “kill”. Going to type in the chat "kill @e" we will activate this command and we will be able to kill any Mob within Minecraft. But be careful, because in this case we will kill everyone, including the players (and us too), as indicated by "@e".


We therefore need an option, which indicates the type of object that will be the victim of our choice. For this purpose we will make use of arguments, of the options the commands use to perform more targeted actions. The arguments are activated with square brackets after indicating the command to use and there is one in particular that is right for us. 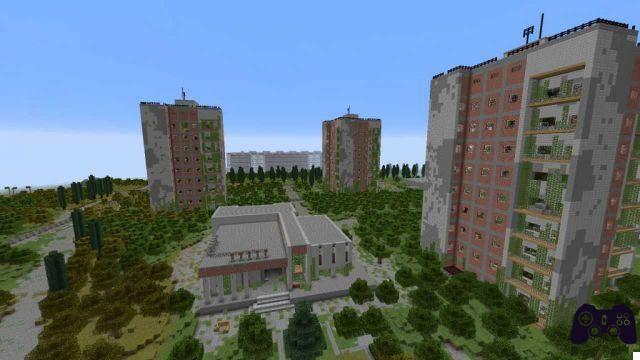 
However, one last step remains, that is eliminate the possibility of enemies respawn. To ensure that enemies never return to your game, use “/gamerule doMobSpawning false”. In this way we will have full control of the spawn and with the statement "false" we will be able to disable this function. Use it before of the kill command and you will be sure that no unwelcome enemy will disturb you. 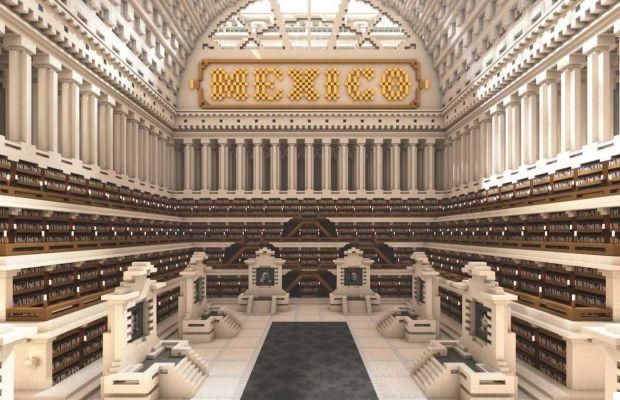 It is built in peace

Now that you have followed all the steps of our guide you will have succeeded in your intent to kill all the Mob in Minecraft. Be careful to use gamerule first and kill only then, in order to no longer have any problems. Our guide ends here, we hope it has been useful for you. About monsters, if you are curious to know which are the best free monster games around, we suggest our dedicated guide updated month by month. We just have to invite you to follow us on the pages of Holygamerz for other guides and for all the news from the world of video games and more!

How to improve on Rocket League ❯

Fortnite: complete guide to the challenges of week 8 | Season 6

Legends of Runeterra | Guide to the best decks