Guides How to optimize the game with the patch - Cyberpunk 2077 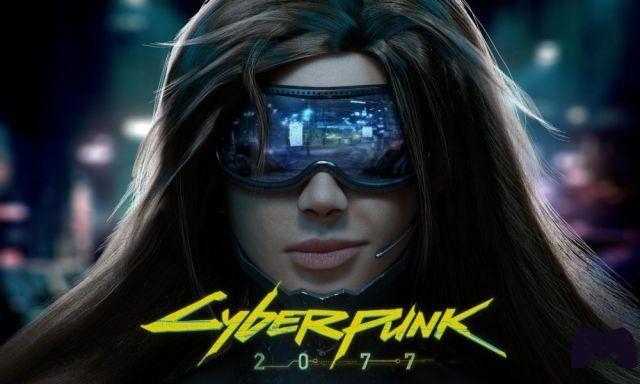 That cyberpunk 2077 badly put on the technical side this now knows even those who did not want to know the game but the PC gamers, fortunately, do not give up at the first difficulty and face the various problems that the game puts in front of them head on (which alas, are even on consoles but unfortunately console gamers can't do anything about it) and they come together, compact, to find solutions.

So here is that the modder community churns out mods and patches that make the game much more enjoyable, patch that, with a minimum of manual skill and, following this guide, you can apply too.

Problems with Ryzen and SMT CPUs

Let's start from the basics, what is SMT? In short, acronym for Simultaneous Multi-Threading, is the use of virtual cores on an AMD CPU (from Ryzen onwards) therefore, taking any Ryzen 5 X600 as an example, we have 6 physical cores and 12 virtual cores. Now imagine that the game uses only the physical cores and not the virtual ones (therefore 1: 1 and not 3: 1 including the physical core), we will surely have a loss in power on that game that has not enabled this technology.

But could the community stand by and watch and wait? Obviously not and they managed to solve this problem by changing only two numbers in hexadecimal (speech too long to do on hexadecimal, we are not here for this but to fix the game) in the game's exe file, two numbers that did not allow the 'use of SMT.
Obviously the first fix came manually, therefore with the use of a Hex Editor but the community has overcome itself and has produced a simple executable that does everything by itself.

Let's start with the download of the patch, the steps to do are as follows:

Situation before and after the activation of the SMT

Allocation of RAM and VRAM

Did you think that after patching the exe file it was over there? But no, because CD Project RED not only did not activate the SMT (either for distraction or lack of time) but also forgot to allocate the RAM memory and the video card memory (called VRAM). So how do we solve?

Unfortunately there is no automatic patch as in the case of SMT but the steps are really simple and short, I assure you. 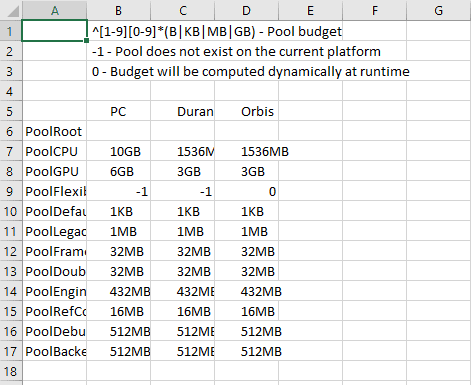 This is my situation with the file
Do you want to be a video game expert and know all the tricks, guides and reviews for your video games ? Holygamerz.com is a group of video game fanatics who want to inform you about the best tricks, guides and tips. We offer you the best information to be a reference in gaming, so here you can find guides, tricks, secrets and tips so you can enjoy your games to the fullest. Are you ready to get all the achievements of that game that you resist so much? Enter now and enjoy your favorite video game to the fullest!
Shin Megami Tensei Review: Devil Survivor 2 Record Breaker ❯

Fortnite: revealed the challenges of week 3, thanks to a leak

Fortnite: challenges of Week 9 Season 9 revealed by a leak