A few days after the official release, Microsoft has finally unveiled the complete objectives list of Gears Tactics, the highly anticipated spin off of the saga

Another round, another title much awaited by both the public and critics. The Gears of War saga is certainly one of the Microsoft properties that has learned to be loved the most over the years, developing a solid fanbase and bringing great quality to the (few) exclusives of the Redmond house. Gears Tactics is the spin off that will be released on April 28, 2020 on PC and Xbox One, developed by The Coalition. Tactics will be a prequel to the first game and will deviate a lot from the canons of the main series, considering that it will focus on turn-based tactical gameplay.

In the past few hours, Microsoft has unveiled the complete Gears Tactics objective list, which consists of 50 different achievements for a total of 1000 Gamerpoint points. Most of the achievements will be unlocked by completing the missions of the main Gears Tactics campaign. Others, on the other hand, will lead you to study the game in the best possible way to perform specific actions, perhaps to be repeated a certain number of times. The list will be in English (we will update it as soon as the Spanish version is available) and of course it could contain spoilers, so avoid reading on if you are too touchy. Let's begin!

Achievements from 100 to 50 points - Gears Tactics: the list of objectives revealed

Below you can find the various high score Achievements, let's find out together: 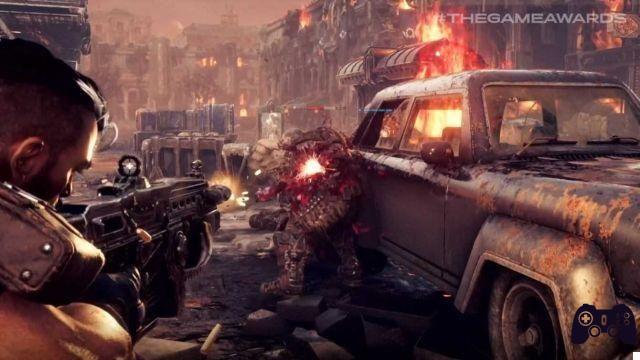 Achievments from 40 to 20 points - Gears Tactics: the list of objectives revealed

Below you can find all the objectives of Gears Tactics that have a score between 40 and 20 G: 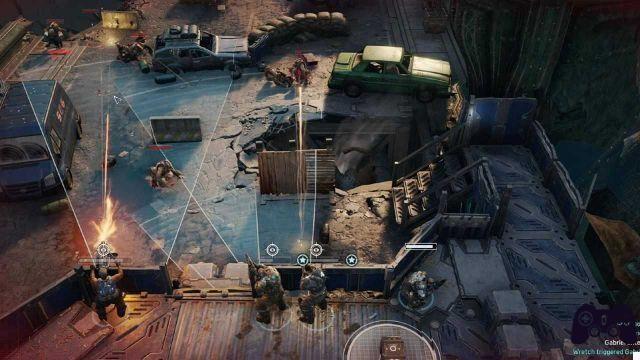 Below you can find the objectives of Gears Tactics with a score of 10 G: 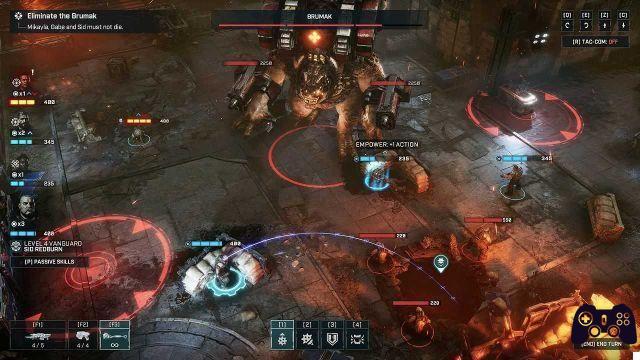 Below you can find the objectives of Gears Tactics with a score of 5 G: 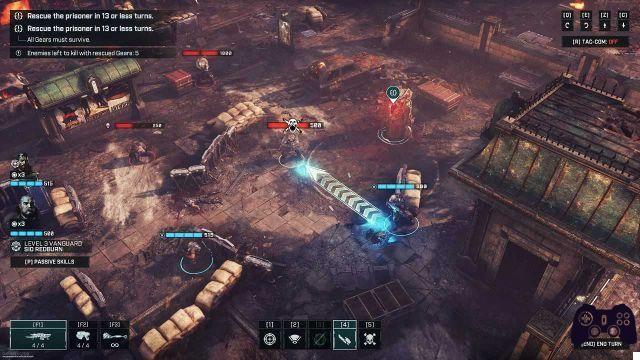 Finally, below you can find the objectives of Gears Tactics hidden because they are related to the plot: 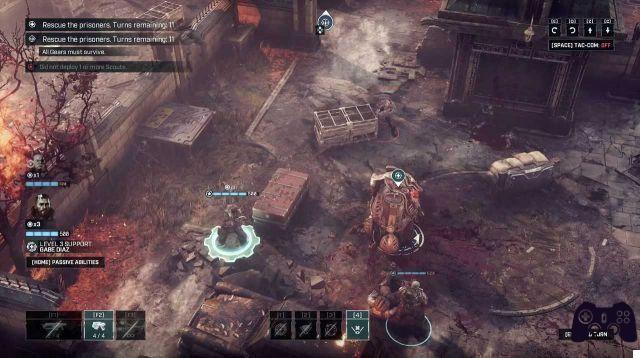 Finish our Gears Tactics Goal List here. We remind you that the title will be available on PC and Xbox One starting from April 28, 2020. What do you think? Will you buy the title? Are you a fan of the saga? Write it to us below in the comments, we will continue to keep you updated with all the news on videogame and tech!