FIFA 22: the guide on how to defend

Each year, the mechanics of FIFA change dramatically. Of all, the defense is the most difficult to "master" as well as the most incisive. For this reason, today we want to explain how to defend in FIFA 22

There is a saying in the world of football: attack wins games, but defense wins championships. As in real football, knowing how to defend in FIFA 22 can make the difference for a season, a WL and much more. It is well known that FIFA is biased towards the attack, also because according to the EA philosophy there is no fun in grinding clean sheets and 1-0 wins. Also, in this last chapter of the series the reversals in front are the best way to puncture the opponent's defense, therefore a good defense can lead to lightning-fast restarts. For this reason, today we want to explain to you how to defend effectively in FIFA 22.

The best offense is defense… right?

Each year, updates to FIFA bring more control and immersion than ever. Numerous improvements have been introduced to the game this year to the attacking AI, therefore it will be necessary to recover the ball as much as possible to defend the advantage or to restart quickly. This also and above all depends on the ability of a player in intercepting the passages stray, how quickly he closes on the ball and how likely he is to successfully sink tackles. As mentioned, an effective defense can also turn into a quick attack. In FIFA 22 take the ball and start on the break with the opponent outnumbered, gives a huge advantage. In other words, learning how to defend in FIFA 22 is considerably more important compared to previous chapters in the series. 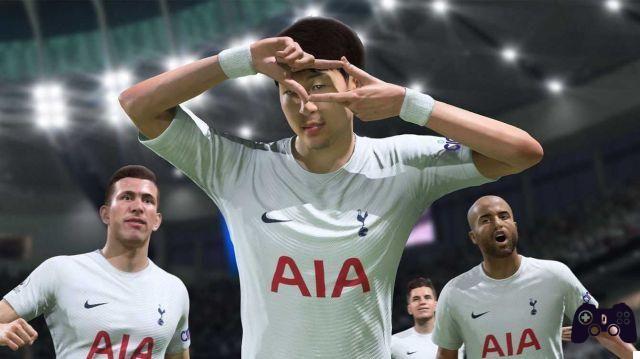 A matter of intuition - FIFA 22: how to defend

Defending in FIFA 22 comes down, more often than not, to timing and anticipation of the ball. Be careful though, because relying on AI to defend for you can lead to disastrous results. To defend in FIFA 22, the best strategy is to embarrass the opponent. Specifically, tackle in the correct way by holding down L2 / LT it turns out to be absolutely fundamental. In this way, it is possible to force a difficult pass or intercept the ball, or move the player out of the way to cover a miss. Additionally, a faster defensive player will tackle faster than others that are slower, as well as anticipating more readily (see Kante or Tonali CLL, true midfield game changers). The physique also plays a key role this year, with the “bulky” players more incisive in recovering the ball.

Once well positioned with the player, it is possible to intervene manually (with O / B) to cut off the attacker. Holding O / B results in a stronger blow or an opponent's jerk, so be careful not to commit unnecessary fouls. Also, remember to use the sliding tackle (square / X) only when you are absolutely sure of getting on the ball, or to spend the tactical foul (being careful not to end up in the shower prematurely). 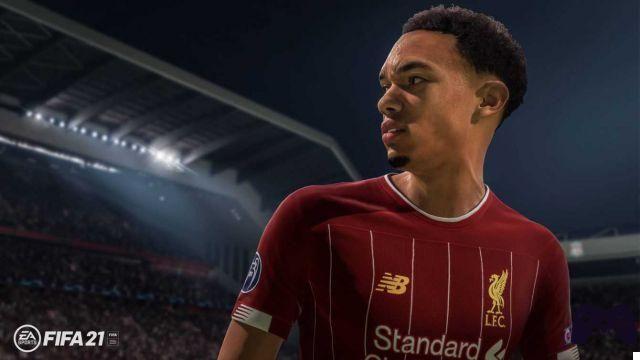 Not just tackles - FIFA 22: how to defend

Another fundamental step to learn is that of master player switching to defend intelligently. Manually changing players is always more effective than pressing R1 / RB, preventing your defense from being bypassed. To manually switch players, use the right analog stick towards the player you want to select. Also, in FIFA 22, pressing the right stick while defending activates the feature Icon Switching. Four defenders have a specific direction above their head, allowing you to slide the right stick in the direction relative to the defender you want to select. This switch mode, however, it is extremely complex and difficult to master so we advise you to do a lot of practice with the CPU before going into the competitive.


Pulling in an AI player with doubling (holding R1 / RB), to press the opponent while trying to close the passing lanes, is another effective way to stop the action. In FIFA 22 teammates being doubled up have a stamina bar, so they can't hold forever. This depends on the players with a high defensive workrate, the higher the workrate, the more effective they are in automatic interventions. 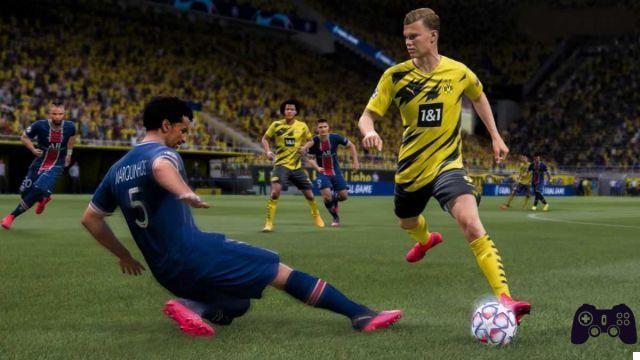 Investing for the future - FIFA 22: how to defend

Despite the tip & tricks to defend in FIFA 22, there is one constant that will never change: fast defenders. As every year in FIFA, speed (PACE) is the most incisive feature, even for defensive players. Investing in fast players pays off in both the short and long term, so we recommend investing in fast central defenders. Besides that, a small list of other tips & tricks to keep in mind: 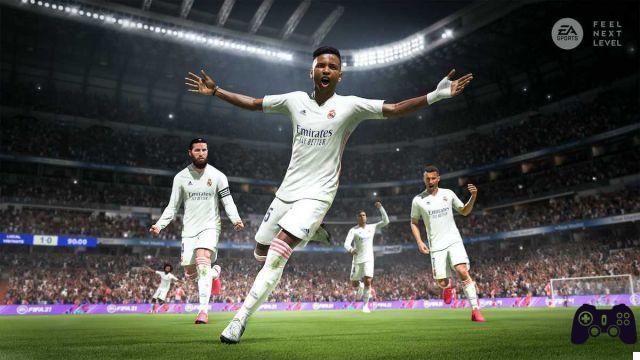 Road to the WL

Well friends, these were our tips on how to defend in FIFA 22. We hope we have been helpful, do not hesitate to let us know in the comments if you have anything else to add, or for any doubts and uncertainties. As always, we greet you and remind you to stay connected on Holygamerz for more guides, news, reviews and much more. Also, don't forget to check out the Instant Gaming catalog for always discounted games. Bye!

Do you want to be a video game expert and know all the tricks, guides and reviews for your video games ? Holygamerz.com is a group of video game fanatics who want to inform you about the best tricks, guides and tips. We offer you the best information to be a reference in gaming, so here you can find guides, tricks, secrets and tips so you can enjoy your games to the fullest. Are you ready to get all the achievements of that game that you resist so much? Enter now and enjoy your favorite video game to the fullest!
FIFA 22: best modules, tactics and player instructions ❯

Pokémon Unite: here's how to get Zeraora

Add a comment from FIFA 22: the guide on how to defend