Deathloop: how to disable the guard turrets

Deathloop, the original shooter developed by Arkane Studios and distributed by Bethesda Softworks, it is undoubtedly one of the most talked about games of the moment, also and above all because, thanks to its gameplay based on time loops, he immediately managed to build a large community of players.

Despite this, the game is still extremely young and, therefore, it is normal that some of its aspects are not yet universally known within the gamer community. Precisely for this reason, in this new guide dedicated to Deathloop we have chosen to address a specific element of the game mechanics: the deactivation of the guard towers.

Certainly no guide is needed to explain how the enemies we encounter in Deathloop are, for the most part, well armed and trained and that inside the equipment in their possession there are often also guard turrets. These are used by them for defend positions in which they are not interested in staying physically or even simply to ensure greater firepower. Disabling them is obviously useful, but it is even more useful take control of it to use them against the same opponents who had placed them. 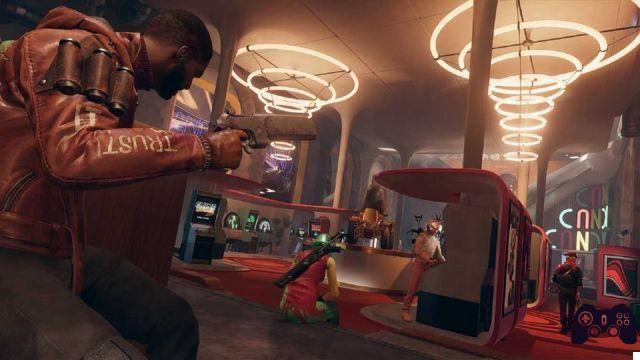 Disconnect the power - Deathloop: how to deactivate the turrets

On paper, the simplest way to deactivate a turret is to remove the battery that feeds it. This is located in the rear of the placement weapon and to remove it, simply come into contact and interact with it. What makes this operation problematic is the fact that, to be completed, one must be extremely close to the turret. It is indeed quite complex to approach these devices and at the same time avoid being identified. 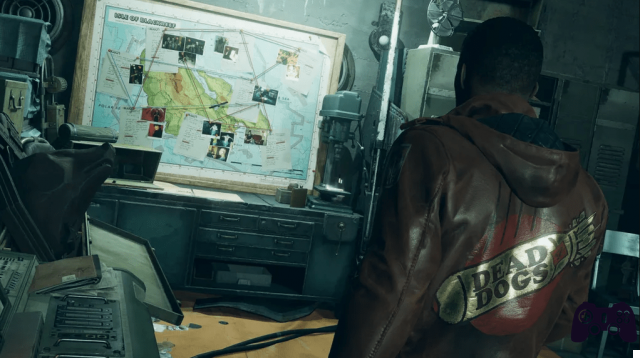 In this paragraph of the guide, let's see how this is possible take control of a turret using theHackamajig, which is in the possession of all Deathloop players. The procedure is extremely simple: you need to equip the Hackamajig and, being careful not to be detected, point it at the device you intend to take control of. After this is done, a message appears on the screen telling us which controller key to press to start the hacking procedure (L1 in the PlayStation 5 version).

The turrets under our control can be activated and deactivated at will. When you go to place them, you can choose to leave them off. Also through the use of the Hackamajig, it will then be possible to activate them remotely. This feature, when used creatively, can create a lot of havoc within the enemy's ranks. 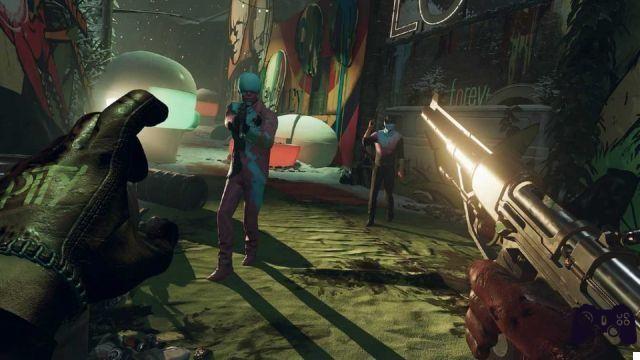 We have come to the conclusion of the guide dedicated to deactivating and hacking turrets. As we have seen in the previous paragraphs, the operations that allow us to get rid of or take control of these war machines are certainly not difficult. Knowing them, and above all knowing how to use them at the right time, can however prove to be crucial for victory.

To find out all the details of Deathloop you can read our review of the PC version of the game. We invite you to stay tuned to Holygamerz to always be updated on the best video games coming out. If you are interested in buying this or another title, we suggest you take a look at the vast catalog of Instant Gaming.

Deathloop: what to know before approaching the game ❯

Add a comment from Deathloop: how to disable the guard turrets