COD Vanguard: the best weapons to use in the beta

In this new guide on COD: Vanguard we will list what we think are the best weapons to use during the beta

The launch of the new Call of Duty: Vanguard is still far away but in recent days several fans have had the opportunity to try it thanks to beta. While it's not the full game yet, players are still determined to win and as a result they always try their best in every match. To help the most competitive players we have therefore decided to write this guide, where we will list what we think they are the best weapons to use during the COD: Vanguard beta.

In this guide we will list the best weapons of the COD beta: Vanguard, but you must always keep in mind that we are talking about a game not yet complete. In fact, not all the equipment is available in the beta and probably many of them with the official launch of the title will receive a large number of changes. For this reason we would like to clarify that this guide is valid only for the current beta and consequently we do not recommend that you take it into consideration when playing future versions of the game. 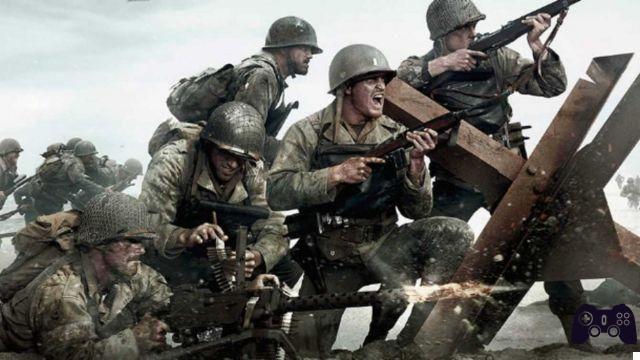 Assault Rifles - COD Vanguard: The best weapons to use in the beta

Let's kick off our list of the best weapons from the Vanguard beta by talking about one of the most loved weapon categories by COD fans: assault rifles. The weapons that belong to this category are extremely versatile and easily adapt to each player's style of play. Of all the assault rifles available in the beta, the most valuable is certainly the STG44. With a wide range, low recoil, and high damage, this weapon represents the perfect choice for those looking to get familiar with the gameplay of the new COD. 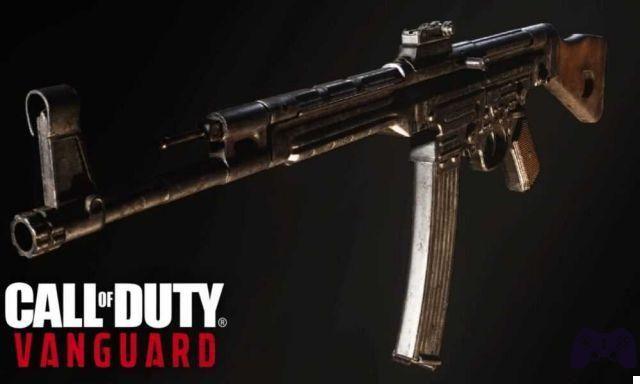 LMG - COD Vanguard: the best weapons to use in the beta

Let's move on now to the LMG, the perfect weapons for those who love to rain lead on their enemies. These huge guns they deal a lot of damage and boast really huge magazines, but unfortunately they significantly reduce your character's mobility. The best LMG in the game in our opinion is l’MG42, a very powerful weapon that stands out thanks to a very low recoil for its category. 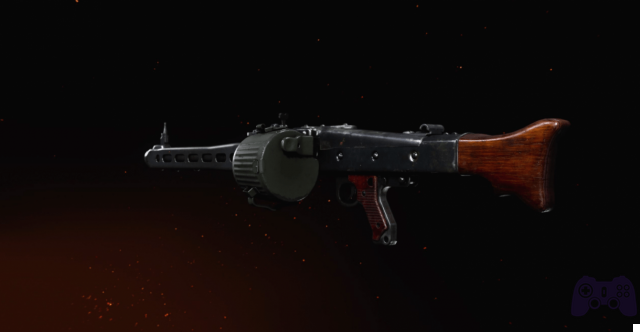 SMG - COD Vanguard: the best weapons to use in the beta

for SMG you can be on the safe side by choosing l'MP-40, one of the most famous submachine guns among FPS lovers. This weapon has always performed very well in every chapter of Call of Duty where it was present, but at the moment on Vanguard it seems to be really great. The MP-40 in fact boasts both very high rate of fire and accuracy, a combination that currently makes it one of the most powerful weapons in the game. 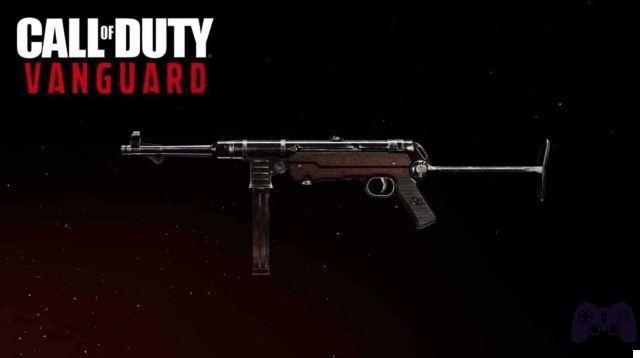 Sniper Rifles - COD Vanguard: The best weapons to use in the beta

Now, however, it is finally the turn of the sniper rifles. There are three very good snipers in the Vanguard beta, but in our opinion the best among them is the KAR98K. This rifle is indeed extremely balanced and is able to eliminate any target with a maximum of two well-aimed shots. The only flaw of the KAR98K is its own poor mobility, but when using a sniper rifle it is normal to have this type of malus. 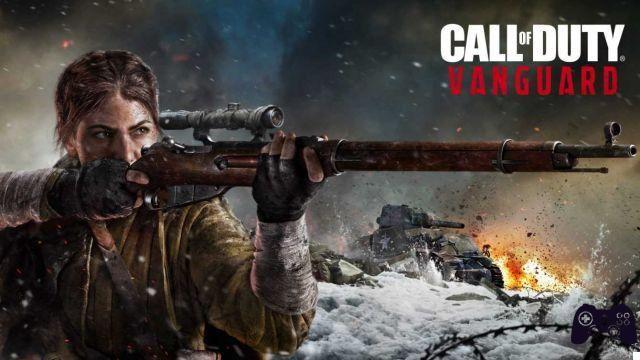 Shotguns - COD Vanguard: The best weapons to use in the beta

Finally, we conclude our list by talking about the best shotguns featured in the Vanguard beta. Generally this category is not very popular with Call of Duty players, but this time around you may find it quite interesting. In fact, the Revolving Shotgun, a hybrid weapon that boasts a decent range and a very high damage. Just try to land all your shots, as this cannon suffers from very long charging times. 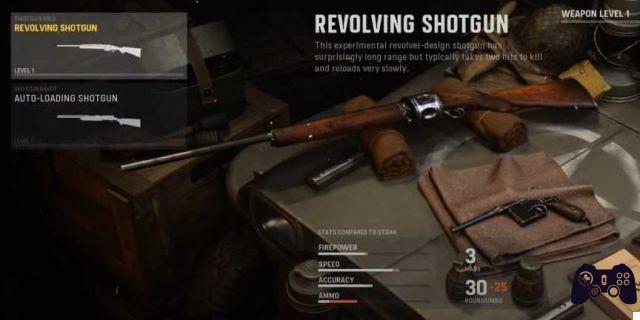 Here ends our guide on the best weapons in the Vanguard beta. Now all you have to do is start the game and try them all to find the one that best suits your style of play.

Call of Duty: Vanguard will be available from November 5th for PC, PS4, PS5, Xbox One and Xbox Series X | S. If you are interested in staying up to date with all the news on the world of video games and much more, then continue to follow us here on Holygamerz. Furthermore, in case you want to buy some games at an advantageous price, we suggest you take a look at the many offers on Instant Gaming.

CoD Vanguard: Tips and Tricks for the Beta! ❯

add a comment of COD Vanguard: the best weapons to use in the beta