Blair Witch: guide to get all the endings

Blair Witch has different endings depending on how you behave during the game, let's find out how to get them all in this guide

The horror game developed by the boys of Bloober Games, known for developing Layers of Fear, introduces the mechanics of "tracked behavior". This system allows you to record all the player's actions in silent way during the game. Based on how you behave our Blair Witch game will end with different endings. But this silent system works differently than for example Detroit: Become Human, in fact it is very difficult to understand how to behave to get the "good" ending. Let's find out how to unlock all endings existing within the game.

What are the endings?

In Blair Witch they exist 3 distinct finals. Which then come influenced by the relationship you have with our four-legged companion Bullet. In practice, if you are good to our dog you will be able to save him from the nightmare of the Black Hills forest.

The available endings are:

From here on there will obviously be spoilers on the game's plot. If you want to find out what the endings are, continue reading. 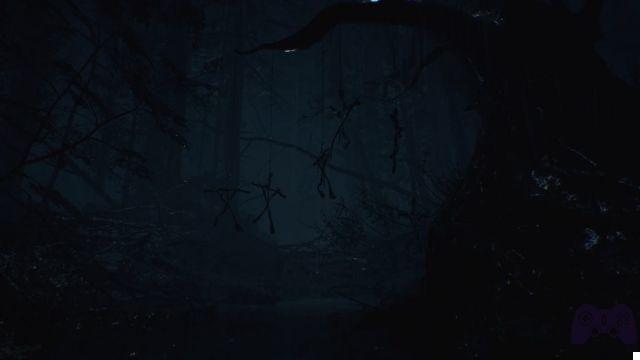 The quotation marks are a must in this case since the concept of "Good" is decidedly relative. Indeed in this ending Ellis is killed by Carver. But in this way our protagonist finally manages to find peace and break the macabre cycle of the forest.


To get the "Good" ending you need to do the following: 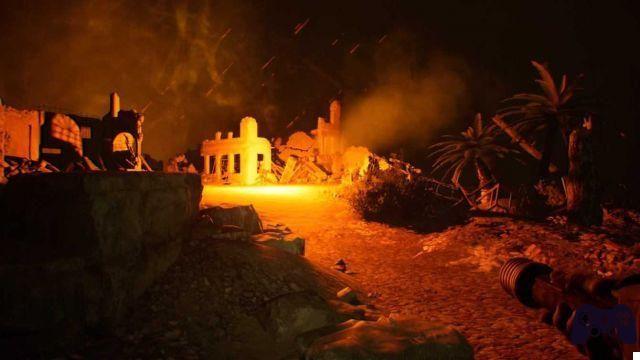 The bad ending it's the easiest to get and what you will likely unlock by playing without worrying about what you do. Indeed the game will try to deceive you all the time and it will lead you to take all the actions to get to this ending. To unlock the Bad ending, just violate one of the conditions for the good ending.

In this way Ellis will kill Carver in cold blood during the final face to face. The witch will order you to "take his face" and the protagonist will continue the endless cycle by replacing the killer. 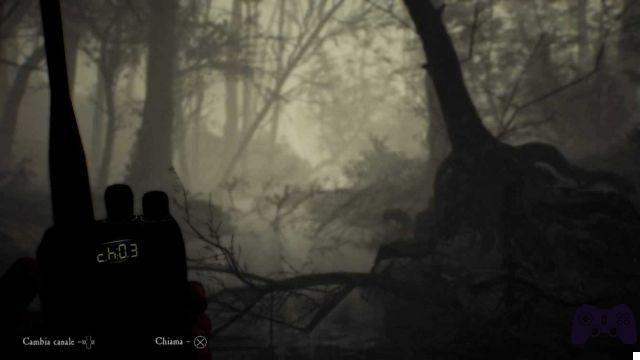 The way you treat Bullet will lead you to a small nuance of the two endings described above. The level of affection you have achieved with your trusty partner (and lifeline in most cases). For the positive variant, all you have to do is pet it and feed it food for dogs that you will have in your backpack from the beginning of the game. Always stay close to him and don't scold him. This way you will see in the Bullet ending that will support you whatever choice you have made. Otherwise you will be so much of a monster that even your only friend will abandon you in the forest.


It is also possible that Bullet dies during the last chapter. In fact, when the dog is injured, the witch will insist on letting him die there. In this case, holding down the L1 key (LT for the Xbox) we will abandon Bullet and continue alone towards the ending. Instead, by continuing to walk inside the loop until Ellis passes out, you will be able to save him. 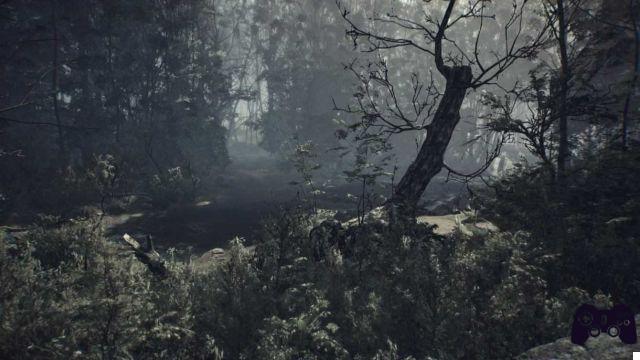 To unlock the Secret Ending you will have to finish the game at least once and then restart the game, in order to open the mysterious bunker which you will find in the early stages. During the first game, when you have to turn on the machine, use the radio and tune in to a game show. If you listen to everything you will be able to get the code that opens the lock of the bunker, that is 2113. Also you will have to find a 12 Volt battery inside the sawmill.

At this point, finish the game and start over. Now you can enter the bunker where you will find a radio. Use the battery, which will remain in the inventory in the second game, and listen to the radio to find out the terrible truth. The radio will let us know that Peter Shannon's body has been found, probably dead from a stab. 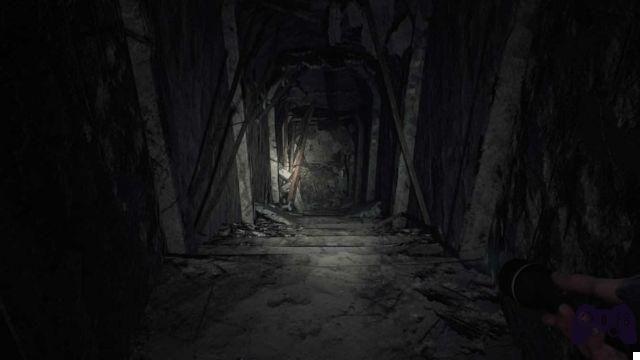 We hope this guide has been able to shed some light on the dark dynamics of the Blair Witch endings. We remind you that the game is available for all platforms and is preparing to come out soon with a physical edition. Continue to follow us on Holygamerz and on our social networks to stay up to date on the world of video games and more!

Bleeding Edge: how to invite and play with friends ❯

add a comment of Blair Witch: guide to get all the endings