Apex Legends: here is a guide to all the news of season 3

About a week after the start of season 3 of Apex Legends, let's find out all the news that will be introduced within the EA and Respawn Battle Royale

Very little is missing at the beginning of the season 3 of Apex Legends. The title, after the initial boom, suffered a sharp decline and then resumed with the arrival of season 2. What can we expect for this third phase of the life of the EA and Respawn title? Let's try to answer this question by listing and analyzing all the news that we are sure to meet (until now) with the arrival of season 3. Let's find out all the details.

A quick look at season 2

Before starting with the news regarding Apex Legends season 3, let's take a quick look at what has been introduced with the second season. Let's start immediately with the title: Battle Charge. A title that recalls above all the presence of the tenth legend: Wattson. The map has been changed with the entry into the Canyon of the Kings by the Leviatani, which destroyed some specific areas. New areas have been created, such as the Cage and recently the Laboratory. Other innovations have come above all with the introduction of a new legendary weapon and new hop ups that have made some weapons much more interesting and powerful than before.

The biggest innovation, however, was brought by the ranked games, which offered an additional alternative to the classic gameplay presented to us so far by Apex Legends. Yes, let's talk about gameplay and mechanics, because playing ranked leads the user to adopt completely different strategies and tactics compared to public games. Summing up we can confirm that season 2 has been appreciated by the community which now hopes for the definitive leap in quality. 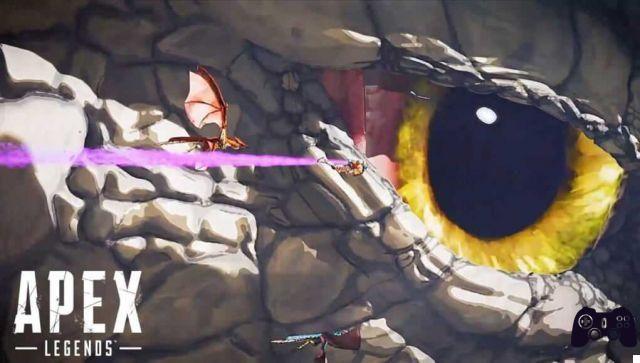 Let's start immediately with the title that EA Games and Respawn Entertainment have decided to entrust to this season 3 of Apex Legends. Over the past few weeks, many have tried to figure out what the title could be, even making some Forecasts. Unfortunately for them, however, these predictions turned out to be inaccurate. Season 3 of Apex Legends will be called Meltdown. No Fire and Ice therefore, the title among the most popular among those present in the various forecasts. 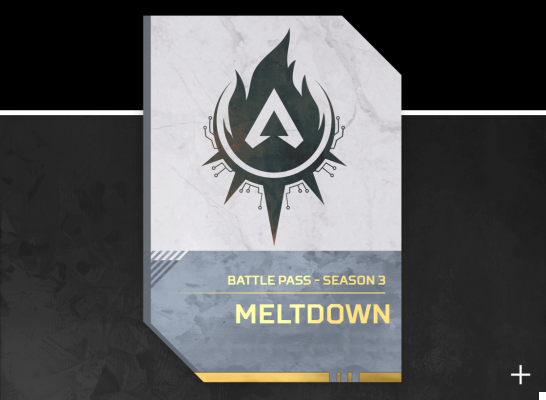 The eleventh legend is ready to land in Canyon of the Kings, although, in fact, in the last few days, the most attentive players will have noticed how Crypto has already been shown and revealed to everyone. In fact, entering the laboratory, in a specific room you can see Crypto working on his secret project. Once he becomes aware of your presence, however, he will flee immediately. Already from the name we understand a little the nature of this character and the nature of those who will be his powers. For more detailed information, I refer you to our article dedicated to Crypto and what in all likelihood will be its abilities. Meanwhile, here is a trailer which presents the lore and history of this legend:

The new weapon that will join the Apex Legends arsenal will be a SMG who will most likely fire some energy ammo. The SMG with energy ammunition was, in fact, the only type of weapon that was missing. The weapon should be borrowed directly from the Titanfall 2 universe. The name that will be attributed to it is still not officially known, some leaks indicate two options: VOLT SMG o RADIUS, we'll see. Apparently it will not be a legendary weapon but a weapon that will be possible to find (as well as most of the others) around the map. We are obviously very curious to try it and to understand if it will be an OP or a fairly balanced weapon. 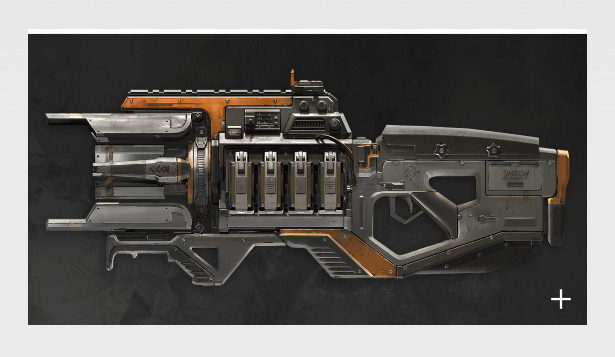 As happened in season 2, and as happens in many other Battle Royale titles (Fortnite docet), changes to the game map are planned. Canyon of the Kings, therefore, could undergo further changes and further devastation. Yes, devastation, precisely because it is very likely that the Leviathans begin to shift from their positions (I've been there for a whole season!) with the risk of destroying other areas. It also seems that the map changes are directly proportional to the presence of Crypto.

According to some leaks, in fact, it seems that the eleventh legend, in his secret room in the laboratory, is working to the introduction of a huge structure within the Canyon of the Kings, taking advantage of the huge portal appeared a few days ago in the areas of the laboratory. We do not know what it is, but it is thought that it may be a space elevator, already known, too, to connoisseurs of the world of Titanfall 2. Finally, it should be reported a last request from the community that EA and Respawn are seriously considering. That is the opportunity to enter the variable weather. Thus passing from day to night within the same game. 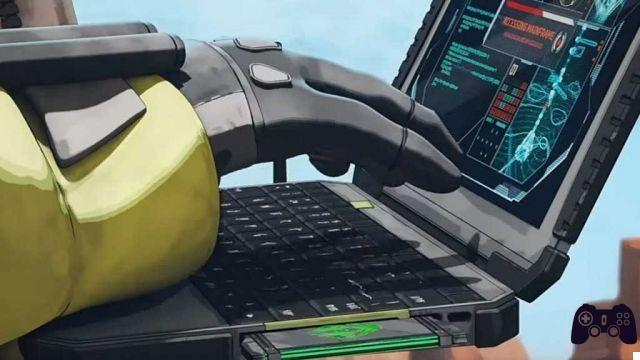 Ranked Matches will experience a second phase during Apex Legends Season 3. In fact, some changes have been made to the ranking system which will try to favor on the one hand the most active and competitive players, on the other hand it will try to fill the servers dedicated to these games again. Here are a number of changes that will be made:

However, the limits regarding the score obtained by the killings done (max 5), moreover the minimum level to access the ranked will remain the level 10. Finally, the last confirmation will be that relating to tolerance defeats. The teams that will suffer the abandonment of one of the members will not be penalized.

Before saying goodbye, we point out that even with this season 3 there are more than 100 brand new items, including legendary skins, Pack Apex and much more for all owners of the battle pass.

These were the latest news related to season 3 of Apex Legends which will arrive starting from 1 October 2019. Recall that the title is available for free for PlayStation 4, Xbox One and of course PC. Let us know what you think and if you are curious to try these introductions. Do you think that with season 3, this title will be able to definitely take off? We will find out only by playing.

To continue to be updated on all the news from the gaming world and beyond, stay tuned to Holygamerz.

Minecraft Dungeons: tips and tricks to get started

Control: the leading actress guides us in the Remedy studios

Add a comment from Apex Legends: here is a guide to all the news of season 3