The Division 2 has now landed on the shelves and, in addition to the wide range of customizations, with the achievement of level 30 you can choose different "specializations". Let's see together which one is right for you in this guide!

The Division 2 is Ubisoft's Action RPG already available for PlayStation 4, Xbox One, Microsoft Windows which, in addition to an avalanche of equipment, cosmetics and skills, offers various types of "specializations" once you reach level 30, but what are they? Specializations take combat to the next level by unlocking a distinctive weapon and making various skill trees available, but which one is right for you?

Let's start by saying that each specialization you choose can be changed later through the Quartermaster. As you progress, you will unlock specialization points that will be used to progress with your skill tree and the main ways to get them are: by completing invasion missions, daily, weekly projects and priority targets. Let's see together which are the unique weapons which will be assigned to you as you progress through a specialization:

Time we analyze each specialization, listing what are the unlockable skills.

Desperate times call for desperate measures. Survival experts are adept at taking advantage of their surroundings using traps and status effects. Their special weapon is the precision bow, with which they are able to take down targets even in the most problematic environments. 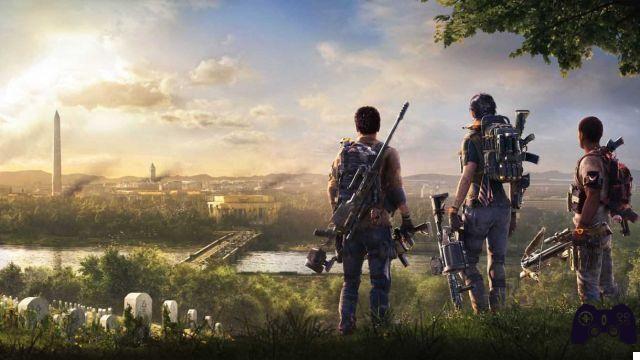 Expert in Demolitions, skills and modifiers

Sometimes that of stealth is not a viable path. Demolition experts are agents of chaos. Their goal is to blast the enemy's fortified floors and positions with their special weapon, the grenade launcher. 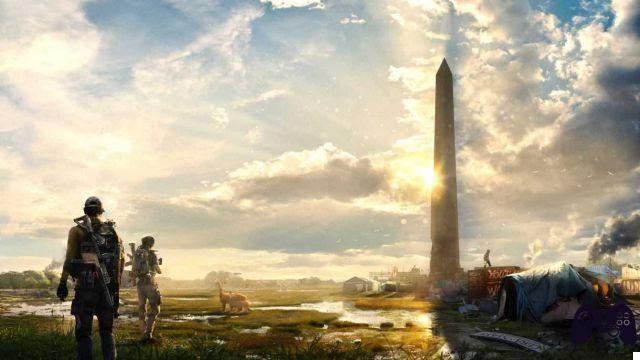 The specialization suitable for agents who wish to eliminate targets without being detected. Thanks to their special weapon, a powerful sniper rifle, the hawk eyes are able to turn the tide of a fight from a distance. 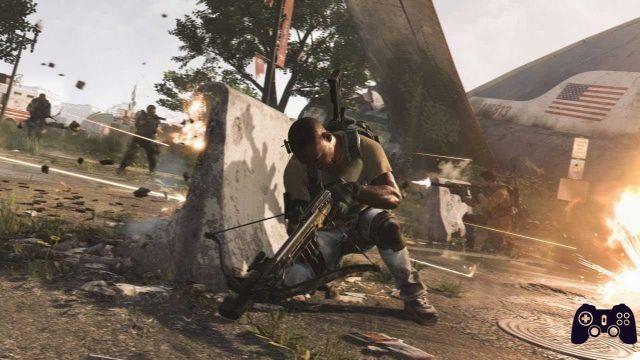 This The Division 2 guide is over and we sincerely hope you find it useful. If you are in trouble with the keys, or you haven't been able to open the Suite 3, in one of the first missions, we invite you to read our guide by clicking here.

For other guides on The Division 2 and many other videogames, keep following Holygamerz!

The Division: strategies and tips for the Blackout event | Guide ❯

add a comment from The Division 2: which specialization to choose? | Guide