Welcome back to the seventh installment of our in-depth guide to Super Smash Bros. Ultimate's stellar cast of playable characters

In this ours guide, we will devote ourselves to the many characters playable of Super Smash Bros. Ultimate, starting with Mario up to the latest additions of the second Fighters Pass. In each episode we will describe about five or six fighters, however, dividing them according to the chapter of Smash in which they made their debut. Our journey to discover the characters first seen in Super Smash Bros. Brawl continues. Today the protagonists will be Ike,Pokémon Trainer, Diddy kong, Lucas e Sonic. In the appendix, we will explain how to handle characters such as the Trainer and Sonic, which require one good memory by the player. 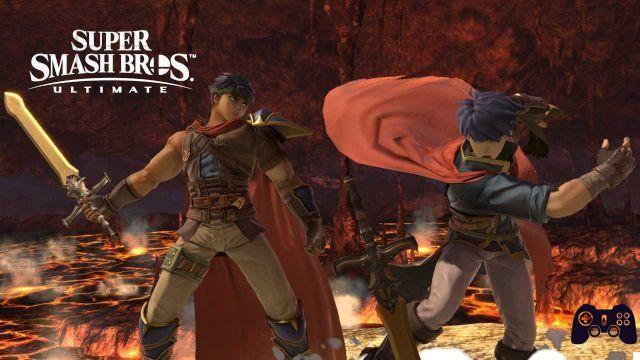 With Ike we have the striking example of one of the harsh realities of fighting games: from time to time, between one episode and another of a series, the characters fail. The strength of Super Smash Bros. Ultimate is precisely to boast in its base roster all the fighters seen in the series so far, without any exclusion; with Ike, on the other hand, we had the first example of a replacement in the Smash saga, as this big boy took over from Roy. 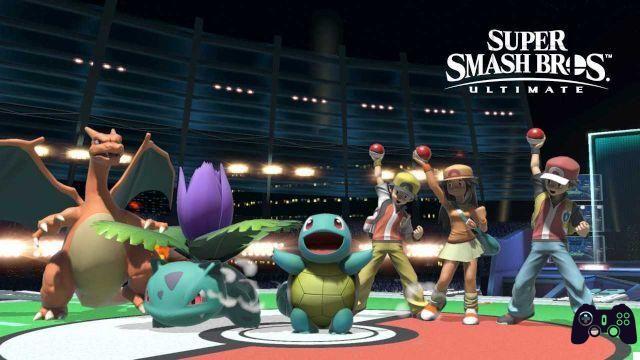 It took three games before, among the characters that we will see in the guide, there was a true representation of the player in the Pokémon games in Super Smash Bros .: thePokémon Trainer. This character is worth three, taking the three starter Pokémon from the Kanto region with him in as many evolutionary stages: Squirtle (water, base), Ivysaur (grass / poison, first stage) e Charizard (fire / flying, final evolution). 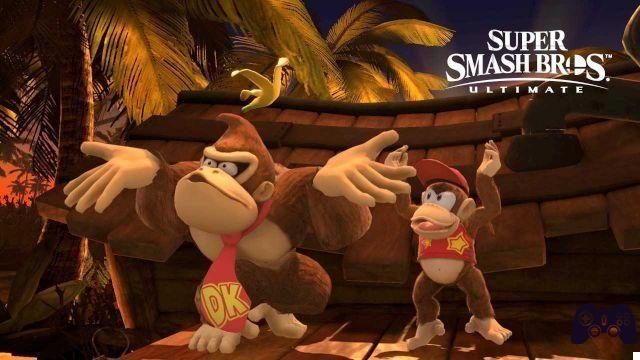 Donkey Kong's little friend introduced in Donkey Kong Country, Diddy kong, with Brawl made her entry into the crossover series, after Melee strangely kept quiet about her existence other than a sporadic mention in the collectible figurine of girlfriend Dixie Kong. The real primate of this primate, however, is to be the first Western-born character (thanks to the current wing of Microsoft, the British Rare) to make an appearance in Smash as a balanced fighter. 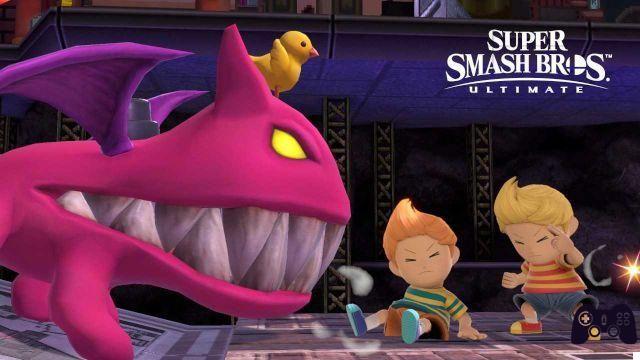 Away the tooth, away the pain: the presence of Lucas among the characters in this guide to Super Smash Bros. Ultimate is the only way we will see MOTHER 3 in the west. The game in question, originally planned as “EarthBound 64”, had to start development from scratch and switch to the Game Boy Advance.

In addition, it is an unusual RPG even by MOTHER's abstruse standards. Between its environmentalist and anti-consumer message capable of making Oddworld seem relatively modest about it, the multiple progressive themes and the intricate skein that concerns the soundtrack, proposing the game in the West was almost impossible (but not too much, if you have nothing against patches). Smash shrugs and pays homage without any spoiler alert. 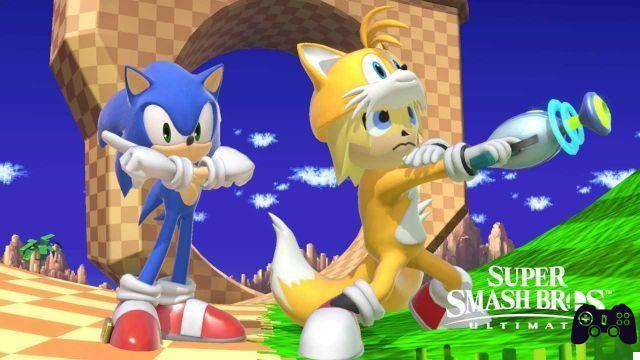 Wednesday 10 October 2007: it was then that the arrival of Sonic in Smash, a forced choice after Snake's announcement, broke the internet in half. Everyone remembers it differently, and the writer was in the computer room in high school. In any case, as we anticipated when talking about Captain Falcon, Smash's splinter is him. With all the pros and cons that come with it! 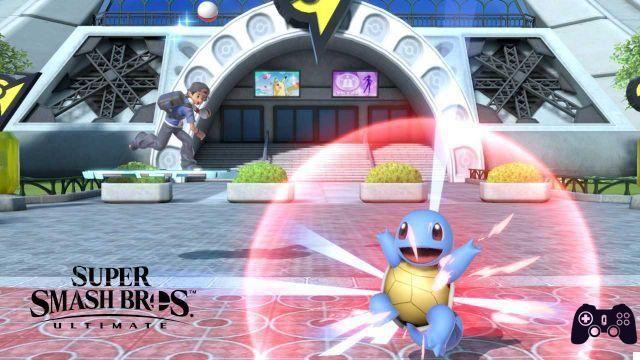 In this seventh episode of our Super Smash Bros. Ultimate character guide, you may have noticed that the notions to memorize are definitely becoming a lot. The Pokémon Trainer with his triple moveset and Sonic with his attacks similar to each other have given us clear proof. Later we will discover characters with even more intricate mechanics (we will see in a few episodes the dammeters with special indicators), not to mention the Hero with whom there is really something to get your hands in your hair with. How to deal with the less immediate characters, then?

Our advice is clearly always to take your time to learn more about a particular character, but above all to experiment with the mode Training (present in the blue menu, "Games and more") to learn to dominate those with the steepest and most difficult learning curves (such as the recovery of Ness and Lucas). When each character offers completely different gameplay than most of the rest of the roster, it is advisable to know them by heart. Here we give you the basics, but you'll also need to be a little self-taught to excel.

How to use Black Ops Cold War weapons in Warzone

How to Earn Coins in WarioWare: Get It Together!