The bad guys often stop with just a hit. So here's a guide to fighting skills in Spider-Man: Miles Morales

In Spider-Man: Miles Morales our protagonist will have to beat his hands quite often. Miles in the early stages is pretty awkward due to his inexperience, but as the hours of play go by he will become more and more aware of his abilities. Insomniac has translated the development of Miles into a progression that will allow you to expand the fleet of moves of the protagonist. Below in our guide you can find one exhaustive list of all combat skills featured in Spider-Man: Miles Morales. Let's not waste any more time and discover them together. 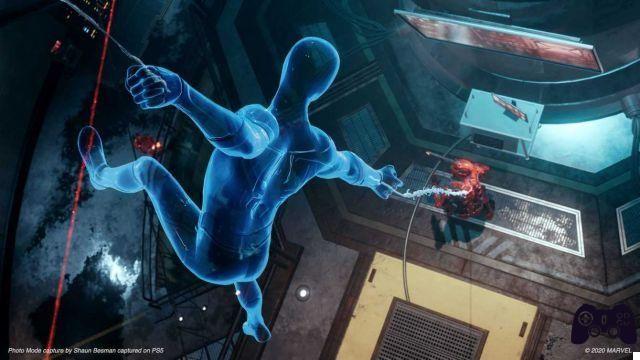 Let's start with the basics of character development in the game. Miles has at his disposal three branches of skill distinct, namely:

These are three developments that give a great variety to the gameplay and the maneuvers that the player can use against enemies. Skills unlock with i coin also present in the first chapter, which are obtained by carrying out secondary activities and collecting collectibles. In this guide, we will focus on the fighting skills of Spider-Man: Miles Morales. The latter allow to greatly improve the flow of combat, increasing Venom energy collected or allowing you to perform finishing moves more frequently. 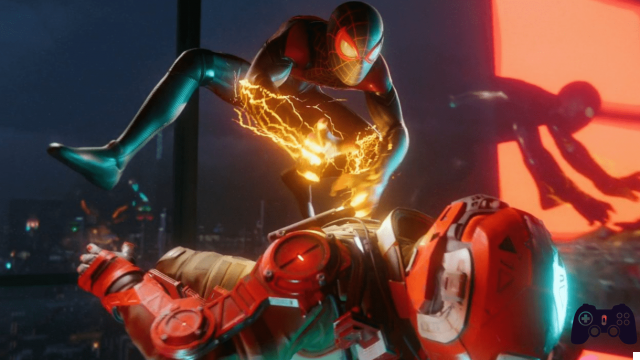 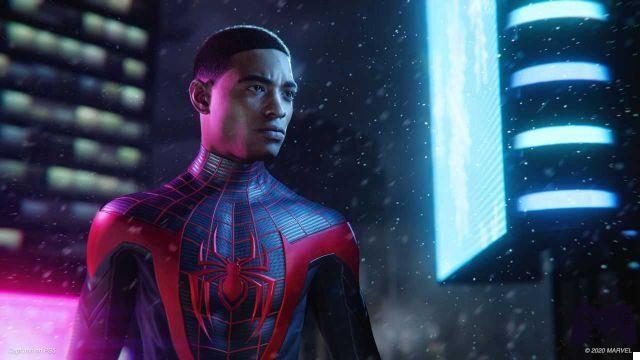 Now that you know all of Miles Morales' fighting skills, you can choose which ones are the best to develop. As you may have noticed, many of these moves are synergistic with Venom abilities. To get a very powerful character we recommend that you develop both branches hand in hand. This was the guide to fighting skills featured in Spider-Man: Miles Morales. On the pages of our site you will find complete coverage with many other dedicated articles, such as tricks and tips to play at your best or the list of trophies. The game will be available from 19th November on PS4 and PS5. Finally, we remind you to follow us on Holygamerz for all the news from the world of video games and more!