Resident Evil 3 Remake: guide to the objects released by the Nemesis

The new remake of Resident Evil 3 presented by Capcom has awakened the nostalgia of the players and the Nemesis, with all the objects that will release during the various clashes. Here is the list of Nemesis items and, above all, how to get them

With the release of the Remake of the historian resident evil, the videogame world has been able to enjoy a slightly more sparse quarantine. Lovers of horror and survival have found bread for their teeth, in this title, which however has met with several criticisms. Longevity in the first place certainly did not help the collective appreciation of the latest effort Capcom. As well as REsistance, which was quite ignored by gamers. Along with Resident Evil 3, however, the Nemesis is also back, with the objects obtainable from its defeat.

Run, run, there is the Nemesis!

Despite everything, the collective imagination has not given way, and the Nemesis still is one of the most feared monsters ever. But like all challenges, they wouldn't be challenges without a reward. Sure, moral victory helps self-esteem, but it's not fair to players to stop there. In this case, the Nemesis will drop, once defeated, some particularly useful and welcome items. So let's see them together one at a time in ours Nemesis item guide in Resident Evil 3.

In your very first fight against the Nemesis, you may notice the release of a chest from the monster's arm. Opening it, you will find the Extended magazine for the pistol. It is advisable to make this first attempt once you have left the subway power station on the first floor, while exploring the city center. Obviously, after activating the electrical circuit. In that place, the Nemesis will lend a ferocious ambush by breaking down the wall. Have a grenade ready, because with it the instant death of the monster will be guaranteed. 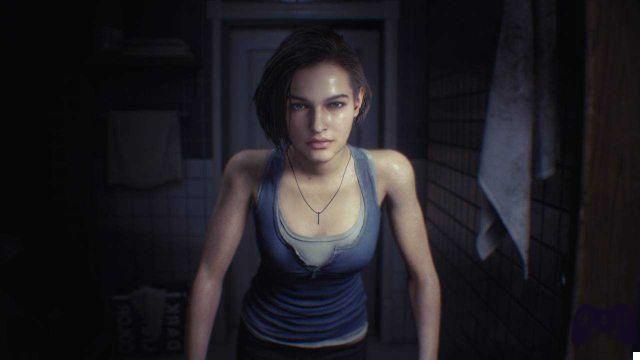 The balancer for the pistol can be obtained from the second fight with the Nemesis, and you can also collect this from the umpteenth box of supplies. You will have more opportunities to face the Nemesis, but the first will show up after the movie of the boss in the donut shop on the first floor of the City Center. That place and scene will be the triggers for the second loot, so you won't be able to get the second supply crate before that time. The strategy is the same as the first time: throw a grenade at him. Alternatively, explosive barrels will do their job well. 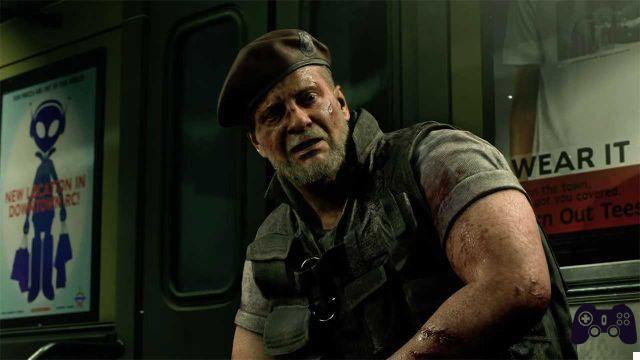 Upon your return to the train, the Nemesis will chase you, just so you don't feel alone. This will trigger the third official clash with the creature. The simplest method to take it down is to place a barrel on the grid that you will have to pass through. By doing so, you will have a quick victory and the Nemesis will drop its third item, the shotgun cartridges. 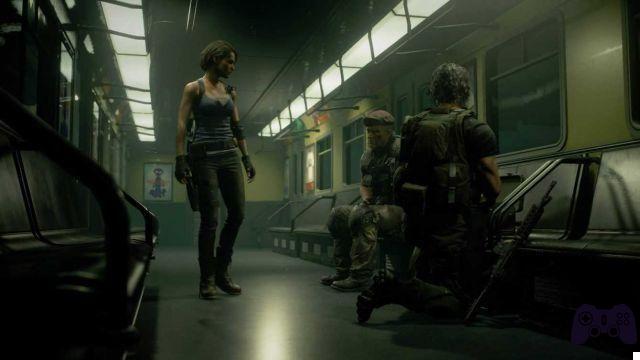 Last but not least, Flame Rounds is the final item obtainable from Nemesis in Resident Evil 3 Remake. This item can be obtained after Toy Uncle's head falls in the City Center. For the punchline, and for taking down the Nemesis, the game will reward you with a large number of ammo. Which, in a survival horror, never hurt. 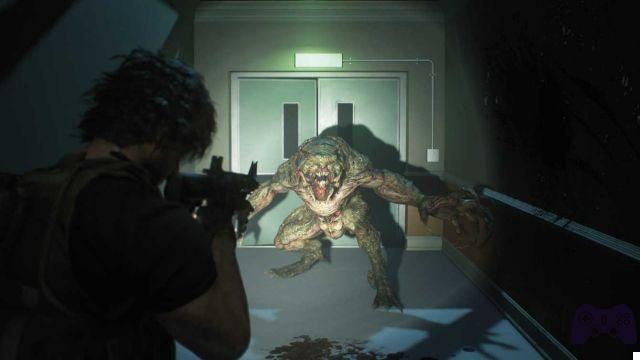 Ready to put it to good use?

And here are all the precious gifts that the very nice Nemesis will release you in his four battles. Do not fear the beast, because thanks to the grenades it will be more afraid of you. Arm yourself with courage and have fun with the thrilling Resident Evil 3 Remake, hoping that the Nemesis items are to your liking. Otherwise, why bother?
That's all for this guide, but keep following us on Holygamerz for more updates.

Do you want to be a video game expert and know all the tricks, guides and reviews for your video games ? Holygamerz.com is a group of video game fanatics who want to inform you about the best tricks, guides and tips. We offer you the best information to be a reference in gaming, so here you can find guides, tricks, secrets and tips so you can enjoy your games to the fullest. Are you ready to get all the achievements of that game that you resist so much? Enter now and enjoy your favorite video game to the fullest!
Resident Evil 3 Remake: tips and tricks to play better ❯

THOR: The God of Thunder - Tricks

Ghost Recon Breakpoint: how to heal yourself with syringes and bandages

Add a comment from Resident Evil 3 Remake: guide to the objects released by the Nemesis