What makes competitive Pokémon so interesting? Is it worth approaching this world? In this section we will build the first bases that will lead us to compete online or, why not, to official tournaments. Let's see how in this Pokémon VGC guide

The Pokémon brand it never gets old, it will seem strange to say it but more than 23 years after the release of the first titles we could see a new rebirth of the game of pocket monsters. Pokémon Sword and Shield are now upon us and this is probably the best possible time to enter the Pokémon competition. In our column we will follow the trend of metagame throughout the year, but not everyone knows the basics of competitive.

We will therefore pause in the first few episodes to give one overview of what makes this lesser known aspect of the brand special, in order to destroy the barrier of entry. Later we will go to comment on the most important events, the most prominent teams and even the most extravagant ones that might surprise your opponents. The rubric will only deal with the VGC (Video Game Championship), which is the official format of competitions for the Pokémon video game. 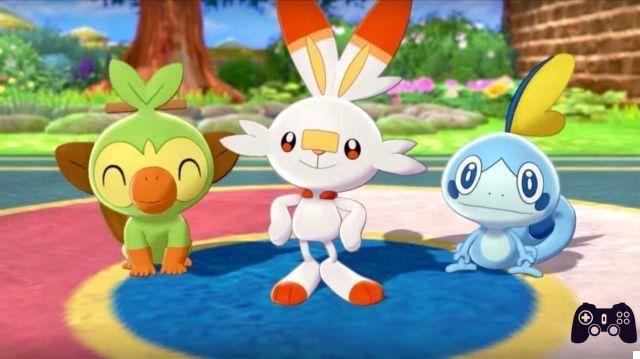 Why play the competitive?

At the moment the competitive Pokémon is one niche. It certainly has its following but compared to the numbers of the brand and the numbers of other e-sports video games the title of Game Freak it has certainly not reached its peak. The two new eighth generation titles could finally change the cards. In fact, it seems that Nintendo and Game Freak want focus a lot on the competitive aspect of the title.

You may not know it, but the community it is one of the largest in the world. We can boast among our ranks very strong players including a world champion. The Spanish environment is truly inspiring so we advise you to take advantage of it.

We are not going to talk about technical issues in this episode such as breeding Pokémon or their distribution of IVs or EVs, as Pokémon Sword and Shield could bring novelties for players. We therefore prefer rimandare a series of arguments at the time when more will be known about their functioning by the eighth generation. Fear not because most of the things to learn will come naturally over time by playing and having fun in online battles. 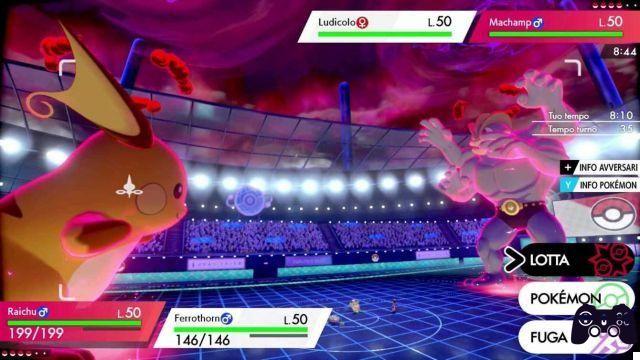 Compared to the normal Pokémon battles you will face during the game, competitive battles require one much higher dose of strategy. The fights are always Vs. 2 2, both coaches own a a team of 6 Pokémon from which 4 must be chosen to be sent to the field in the team preview phase. The choice of the 4 Pokémon (and above all of the lead, or the 2 Pokémon that will begin the fight) is very important, observe the opponent's team and try to use a strategy that can put them in difficulty as much as possible.

One of the aspects that differs most from the battles against the CPU is the positioning, which is essential in battles against other players. Remember that not always the right choice is to do damage or knock out an opposing Pokémon. The great players also think about what can happen in the following rounds and maybe anticipating the opponent with a switch can help to maintain the gained advantage, just like in chess!

Another very important factor is the speed control (speed control). Speed ​​is perhaps the most important parameter in a fight, attacking ahead of your opponent often and willingly can lead the game in your favor. Every self-respecting team has at least one or more moves and strategies for speed control.

Next to the Spanish names I will insert the English name of the moves, skills and items. Often and willingly, the knowledge of English names can be useful for having a common vocabulary with the international community, for example, even to follow a trivial streaming of an event it may be useful to be familiar with the English terms. 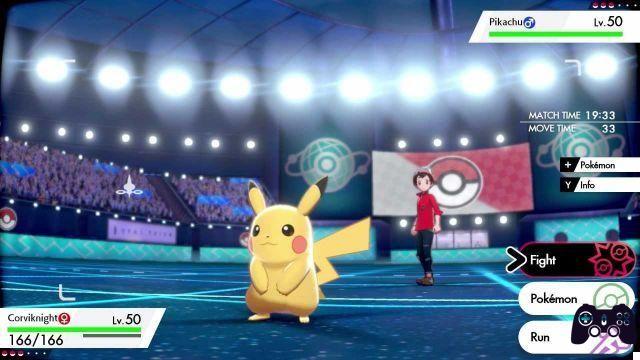 We see the moves most used in competitive to begin to be familiar with the two pillars of the game mentioned above: 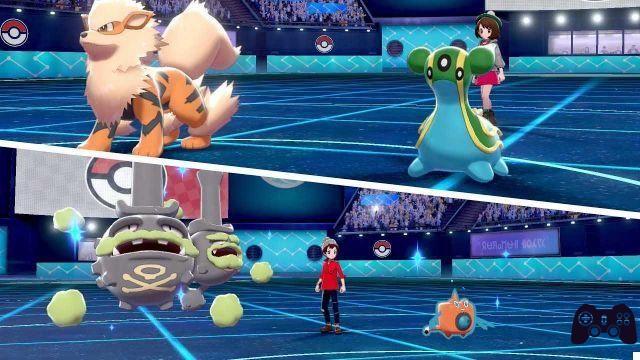 Here are some of the ability more in use. The list does not consider the typical abilities of a specific Pokémon, we will have the opportunity to see the functioning of other abilities in the future. 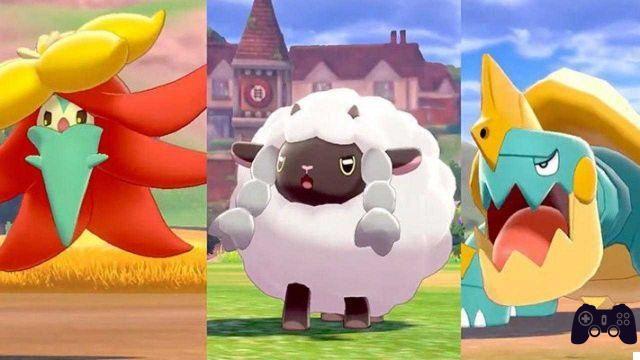 See you on the next episode!

This is just a first taste of what the competitive Pokémon can offer. Maybe take advantage of this list of moves and abilities during your adventure in Sword and Shield Pokémon to begin to become familiar with them. As you may have noticed I will try to insert as few numbers as possible in the address book. Pokémon is a parametric game and numbers are important, but this information can be easily found and also with experience it will all come naturally.

The purpose of the rubric is to give you gods suggestions to enter the competitive world e spur your imagination (essential in a game like this). We will then have the opportunity in the future to discuss in depth individual aspects of competitive matches in the less "notional" and more interesting way.

Keep following us in the next guides to the competitive Pokémon to stay up to date on the metagame. For all other Pokémon-themed news and more, follow us on the pages of Holygamerz!

Guide to the fourth act of Middle-earth: Shadow of War ❯

Avernum's Walkthrough: Escape From the Pit

Call of Duty: Modern Warfare how to unlock all Killstreak

Add a comment from Pokémon VGC guide: let's start from the basics