Pokémon Unite: here's how to get Zeraora

In this short guide we will explain how to get Zeraora, the new fighter available for a limited time on Pokémon Unite

Pokémon Unite, the new moba Pokémon-themed developed by TiMi Studios, has been available for a few days, but despite this it is already enjoying huge success. Moba is one of the most popular video game genres of the moment and apparently combining it with one of the most famous brands in the world has paid off.

In the title, players will have to select a Pokémon and use its unique abilities to lead their team to victory. Basic though not all fighters will be available from the start, but on the contrary they will have to be unlocked in different ways. Understanding how to get these new fighters is not always easy and as a result we have decided to write this guide, where we will explain to you how to unlock the first additional Pokémon Unite character: Zeraora.

A matter of timing

As you can imagine Zeraora it is not part of the base characters of Pokémon Unite and in order to obtain it you will have to respect a condition. To unlock this character you will need to have downloaded and started the game by August 31. To do this, simply search for the title name on the Nintendo eShop, download it and then start it.

Such a distant deadline certainly does not scare the owners of Nintendo Switch, but the players who prefer it instead wait for the mobile exit of the title begin to have concerns. Many of them in fact they fear they have no way to get Zeraora on smartphones and tablets. Fortunately, however, there is no need to worry, as the official Twitter profile of the game stated that on mobile devices it will be possible to unlock this Pokémon later. 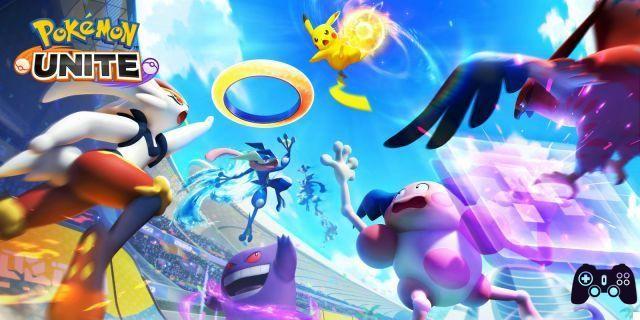 Hidden Windows - Pokémon Unite: here's how to get Zeraora

In practice, obtaining Zeraora is not particularly complicated but, as happens in many titles, to do so you will have to tinker a little with the various menus. Below you will find listed all the steps which you will have to follow in order to redeem the character: 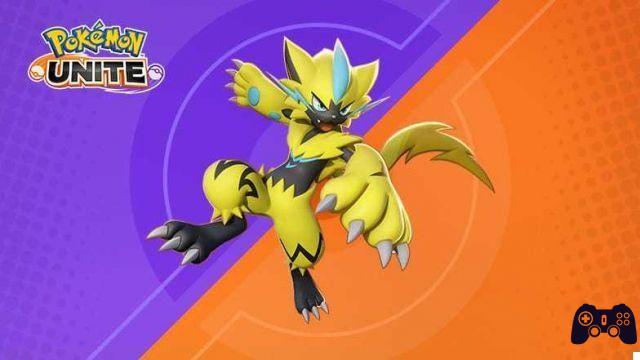 Power of Lightning - Pokémon Unite: here's how to get Zeraora

If you have correctly followed all the steps listed in the previous paragraph, now Zeraora should be available among your optional fighters. This electric Pokémon is lightning fast and is capable of using a large number of very powerful abilities.

In a moba, however, it is not enough that a character is powerful, but it is also important to know how to use it. To get the most out of a fighter you need to train for many matches, so don't worry if you find it hard to use Zeraora at first. We advise you to redeem this character as soon as possible and use it for a long time now, since at the moment most of the players are still on the same level. 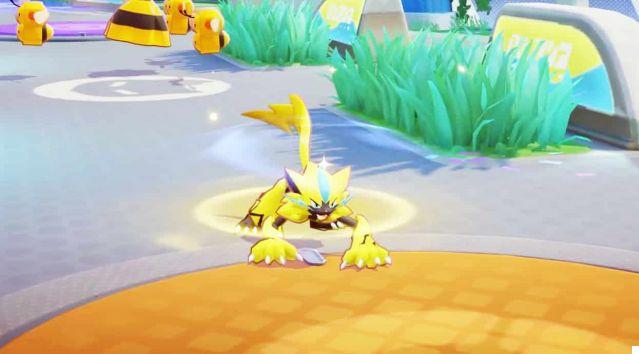 This concludes our Pokémon Unite guide on how to get Zeraora. Now you just have to start the game and try this new electric pokémon right away. But if you are really interested in the game we suggest you keep an eye on our site, given that in the next few days you can find many other guides dedicated to Pokémon Unite.

Pokémon Unite is available now for Nintendo Switch and later will also arrive on mobile devices. If you are interested in staying up to date with all the news on the world of video games and much more, then continue to follow us here on Holygamerz. Furthermore, in case you want to buy some games at an advantageous price, we suggest you take a look at the many offers on Instant Gaming.

Pokémon Unite: tips and tricks to get started ❯

add a comment of Pokémon Unite: here's how to get Zeraora