In this episode of our Nioh 2 boss guide we will explain how to beat Kasha, the attractive and deadly Yokai cat

The last title of the Team Ninja it really is a game very difficult and is able to create problems even for the most prepared gamers. The game's missions are littered with powerful enemies and treacherous traps, but the biggest obstacle for most players is the boss. For this reason we have decided to write one complete guide to bosses in Nioh 2 and in this episode we will explain how to beat Kasha, the attractive and deadly Yokai cat.

Protect yourself from the heat

Kasha he's not a particularly powerful boss, but it may be able to cause problems for some players. The recommended level to beat this boss is the80, but even if you are at a lower level, you shouldn't have too many problems.

Kasha is a Yokai capable of performing very fast area attacks, but they inflict very little damage. Whereas these attacks are almost exclusively of fire element, use talismans capable of increase resistance to this element it will make fighting a lot easier. Plus, considering the boss relies heavily on speed, using gods sloth talismans you will have the possibility to render it almost completely defenseless. If you also want to increase your damage output, we recommend using gods water talismans to take advantage of Kasha's elemental weakness. 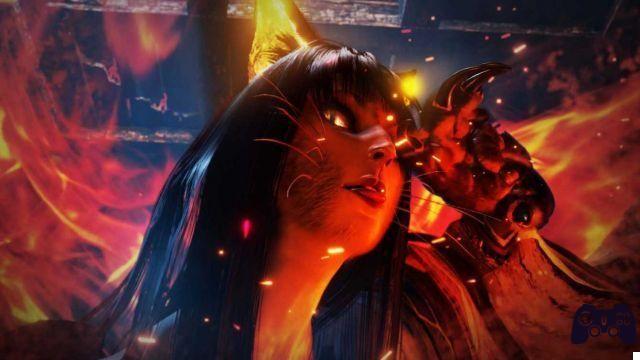 Kasha's main weapon is a fiery whip and is able to use it to perform quick, wide-ranging attacks. Given the range of his weapon, staying at a distance will never be a good idea. If you are too far away the boss will try to approach you with some rapid fiery charges, while if you are at a medium distance, Kasha attacks they will always hit you full. Our advice therefore is to charge the boss directly and try to always fight under his legs. In this way it will be difficult for Kasha to hit you and very often she will be forced to move away from you.


When you get too close, however, there is a risk that Kasha will create a circle of fire around you to trap you and then attack you with the whip. In this case just keep calm and dodge as close to the flames as possible to be able to exit without suffering damage.

The way of the counterattack - Nioh 2, guide to the bosses: how to beat Kasha

Using the explosive counterattack in the correct way you will be able to simplify this clash a lot. Kasha is able to use three explosive attacks different and they are all simple enough to fight back. The first two attacks are very similar, the first is a direct charge really simple to block, while the latter is a charge peppered with gods whiplashes. Unlike the first, to block the second you will have to take the timing right, so before executing the explosive counterattack try to understand which charge the boss is executing.

The third explosive attack instead consists of hit you from above with a cogwheel tied to his whip. Blocking the shot from above isn't too complicated, but if you're too far away there's a good chance the boss won't hit you directly. In this case the boss's weapon it will move towards you after touching the ground to keep hitting you and here you will have the opportunity to execute an explosive counterattack again. Be warned though, since in case of an error you could take a lot of damage. 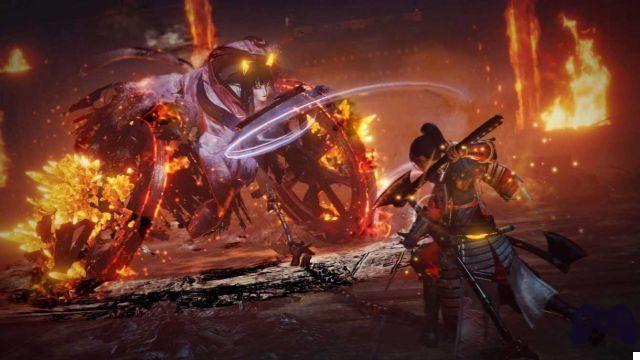 Once you have entered the Regno oscuro, the flames of Kasha will become even hotter and more powerful. On top of that the boss will be able to summon minions really very annoying that could create problems if they are not eliminated right away.


The most dangerous minions are the gaki, since they will have the option of paralyze you and leave you totally defenseless to the attacks of the boss, but also the fiery tops they can be dangerous. Our advice is therefore to eliminate minions immediately as soon as they are summoned, so as not to give them time to act. Fortunately, these Yokai will not have a lot of life points and killing them will be very easy and fast.

To succeed in removing the Dark Realm, the best method is to try to quickly reduce the boss's Ki to zero. The best way to do this is point to the sides of the wheels, since its weak point is present there. Hitting this part of the boss is not very comfortable, but luckily it will only take a few hits to inflict high Ki damage. You could also use the Yokai transformation to hit these points more easily and deal more damage. 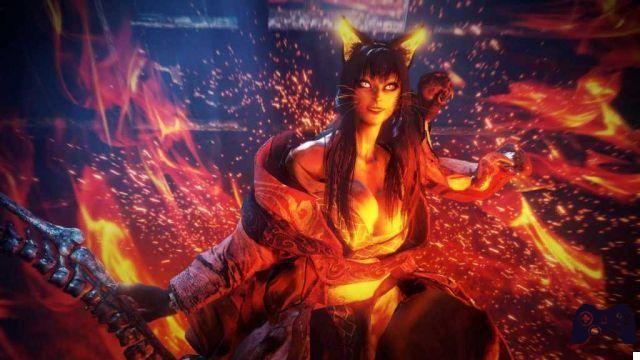 Thanks to this guide you will surely be able to extinguish this boss without too many problems. If this guide on how to beat Kasha was useful to you, we recommend that you also have a look at the other Nioh 2 boss guides on our site:

Farming Simulator 19 Guide: How to Get Infinite Money

Red Dead Redemption 2: where to find all gunslingers

Add a comment from Nioh 2 boss guide: how to beat Kasha