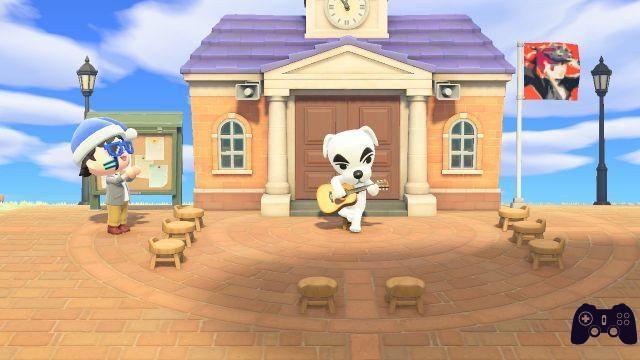 KK Slider, the singing dog, also returns on Animal Crossing: New Horizons and delights us with his new repertoire plus some classic pieces. Obviously many of these songs will be unlocked during the game by meeting certain conditions that we explain in this guide.

We remind you that KK Slider appears on your island periodically, more precisely every Saturday, after you have finished the main “story”, so get ready because this is the only day it will be possible to find it. If, on the other hand, you need more, you just have to read ours complete solution to Animal Crossing.

Who is KK Slider and his purpose in the game

KK Slider first appeared on Animal Crossing, the first game released on GameCube, and has been featured in every game in the series ever since.

His appearance is that of an anthropomorphic dog with a white coat, always accompanied by his trusty classical guitar. KK is not his real name, it's actually Totakeke, as his character is based on a composer from Nintendo, Kazumi Totaka. 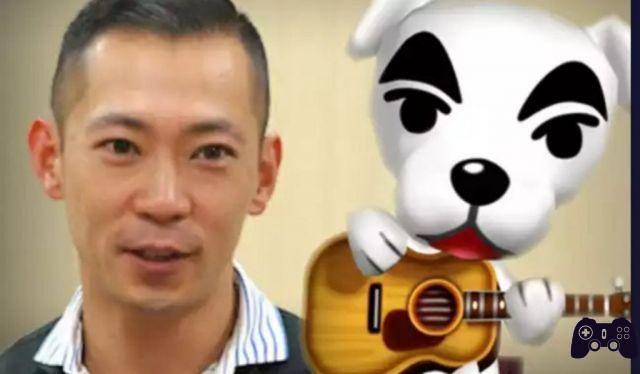 In New Horizons, after you build the Town Hall, Tom Nook will ask you to improve the island with the intent of convincing KK to host a concert there.

Once it has achieved a 3-star rating for the first time, KK will arrive the next day to give a concert. After this event he will perform every Saturday, and you can request various songs from him, obtaining a disc with the first song played each time. KK Slider will also appear on your every birthday.

In the latest game in the series, KK has 95 (plus three secret) songs that you can collect, which can also be obtained by purchasing them from the Nook Store.

There are well 3 secret songs in New Horizons. To unlock them all you have to do is talk directly to KK Slider and request them in person, just enter the name of the song and KK will play it for you. The songs are nothing more than a reference to previous games, more specifically to old fans of the series.
So here is the list of hidden songs:

The special songs there are only two and are performed for two particular events.

The first time KK Slider will perform in concert on your island, he will let you listen to a particular song, the main theme of New Horizons, a song that you will hardly get out of your head. 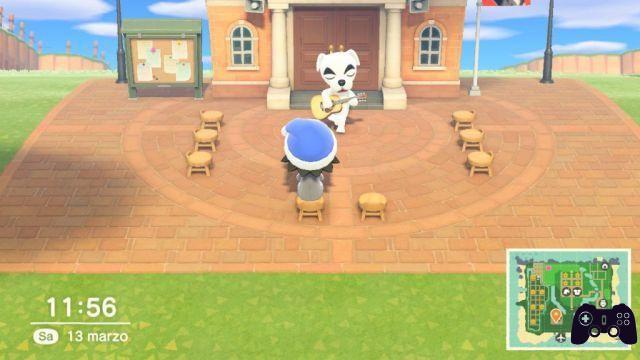 Also, as we mentioned earlier, KK will appear on your birthday. To celebrate this important date, the singing dog will delight you with one special theme song.

These are therefore the two passages:

Songs "In the grip of laziness"

These songs are played by KK Slider when you choose the option to have you sing a song based on your current mood. If you select theto be lazy, here is the series of songs that you can have the pleasure of listening to:

The following songs are played randomly by KK if you answer "I feel great!"When he asks about your mood:

These songs are played randomly when you answer his request with "A little sad... " :

These songs can be listened to when you select "Irritable… Why !?"In choosing your mood:

The following songs are played randomly after choosing “Difficult to understand ..."Among the available options: