FIFA 20: how to recognize walkout packs

In this new guide on FIFA 20 we will find out how to recognize the walkout packs, here are all the details and everything you need to know

FIFA 20, like its predecessors, is proving to be the best-selling and most loved football title by fans of the most famous and popular sport in the world and beyond. Released in advance on EA Access on September 19th and then subsequently the 24 and 27 September, respectively for the special and standard editions. Expectations were met again this year. The most interesting novelty was the introduction of the Volta mode. Among the most played modes, however, we still have FUT. In this guide, we are going to find out how to recognize walkout packets, always useful for having the strongest players in your squad.

FUT, yet another confirmation

The FUT mode in FIFA is always one of the most played and loved. Since its introduction, it has managed to capture the majority of players in the EA football simulator. The idea of ​​creating your own squad, your own team, with the right degree of understanding and variety, it attracted everyone, from the most competitive players to casual gamers.

A very interesting feature is the possibility of acquiring absolute level players within one's own roster, to do so it is necessary to purchase the various packages. Among the most coveted there are certainly the so-called "walkout packages". Let's find out all the details to recognize them.

A fashion show? - FIFA 20: how to recognize walkout packs

Before actually understanding how to recognize walkout packets, let's find out what is actually meant by "walkout". More experienced FIFA players will probably also be able to avoid reading this paragraph, which is dedicated rather to newbies title and series. With "walkout" we mean, literally, the walk or parade that the players will perform once the packages have been discarded. This will happen only with some players, those with the highest overall dictated by the skill of the individual player or the rarity of the card. 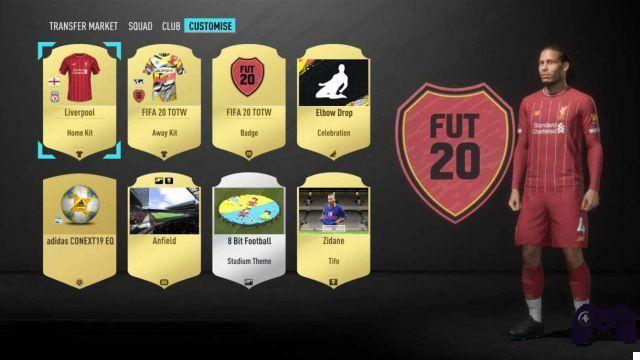 Pay attention to the details! - FIFA 20: how to recognize walkout packs

Here we are finally at the main and most important content of this guide. We are going to show you a series of little details which will help you recognize walkout packets. Therefore sharpen your eyes and be careful. 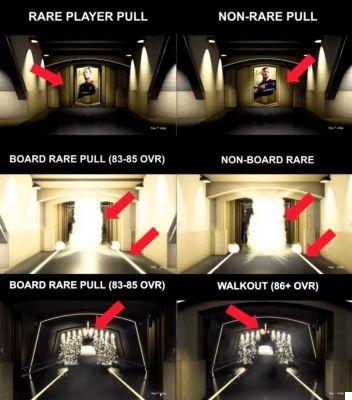 Our guide ends here, we wish you a good unpacking and a lot of luck. Please let us know if our guide proved to be useful and which is the strongest player you could find in a pack. If you are interested in other guides on FIFA 20 I refer you to our advice regarding the best modules, tactics and player education, as well as the best young talents to play with and win in this twentieth edition.

To be always updated on all the news from the videogame world and not only continue to stay tuned to Holygamerz.

add a comment of FIFA 20: how to recognize walkout packs